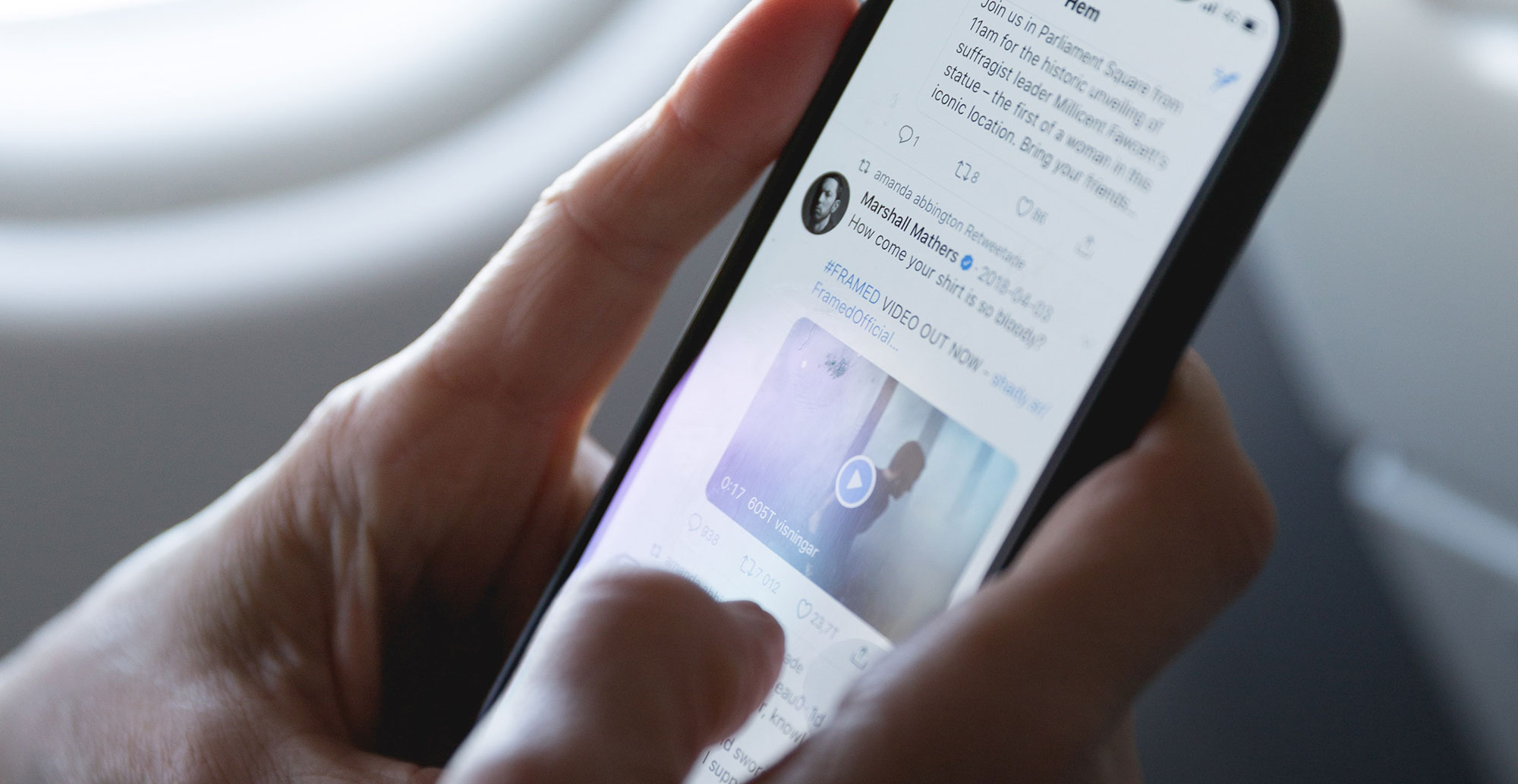 Social media is a new phrase for an old idea.

Just like Newton didn’t invent gravity (and instead gave a set of rules for people to understand this useful concept), Guttenburg’s printing press set the rules for a new generation as well. Books were no longer exclusive to churches or universities – ideas could now travel to the masses.

Today it has evolved into the marketing slang “social media”. Instead of needing weeks to share a concept, it can become a meme in days. It can be posted to a site in seconds. It is saved in prosperity for eternity.

Digg is one the largest social news websites out there. With over 230 million pageviews per month it has the clout to influence mainstream media outlets. In many of these cases, stories are pushed into the open that would never have seen the bright of day. Yesterday I noticed that 10% of stories I submit to Digg reach the front-page. This would mean close to 20 million people read my submissions and I never even knew.

The message here is: In a few minutes we can impact more people personally and socially than in entire generations of our ancestors. We have the tools to spread good ideas, to debate the bad, and try to learn from mistakes before we make them.

Wake up each day knowing that today might be the day you inspire millions. Today you have the tools to change the world.