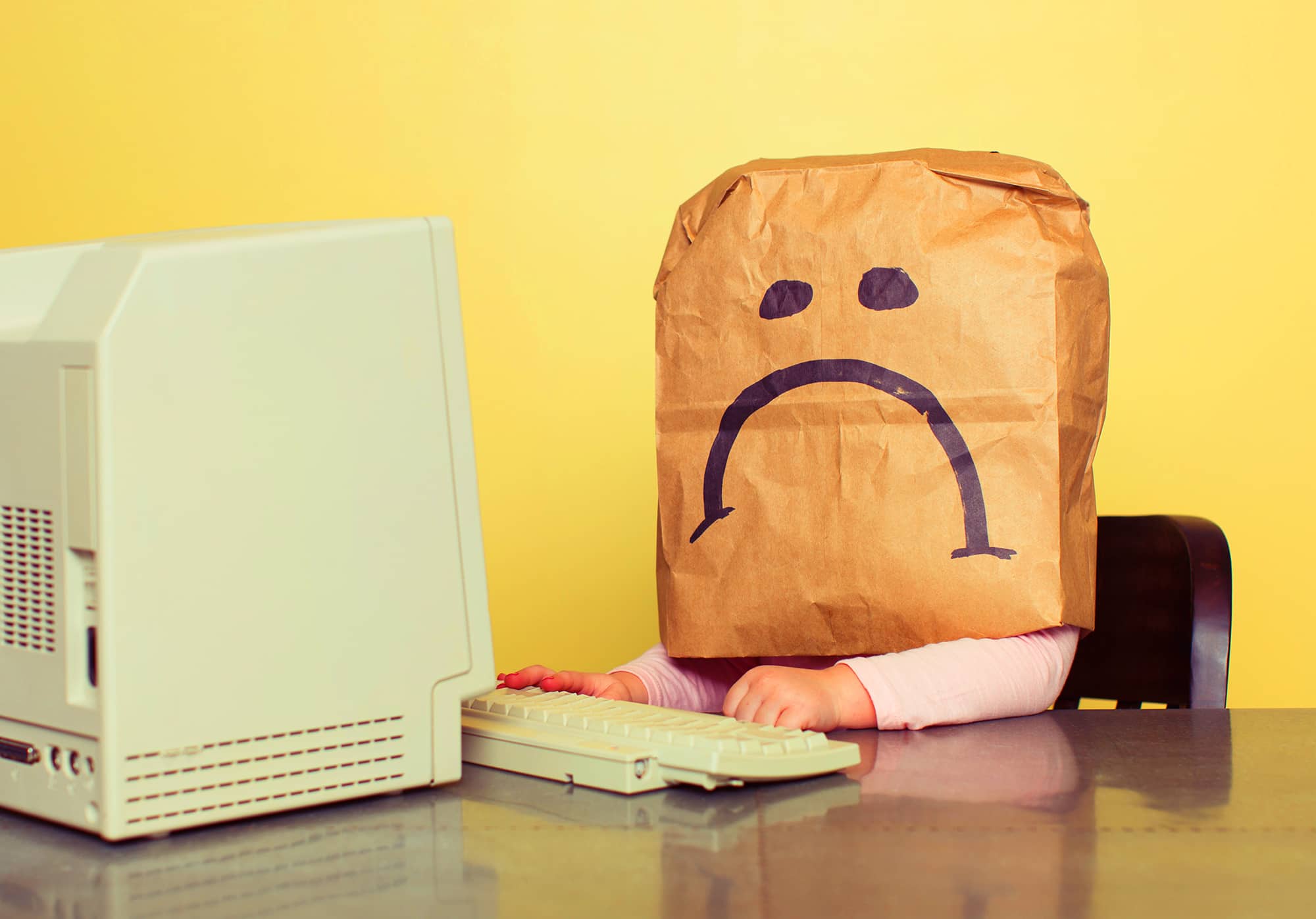 The 13 Biggest Fails in the History of Advertising 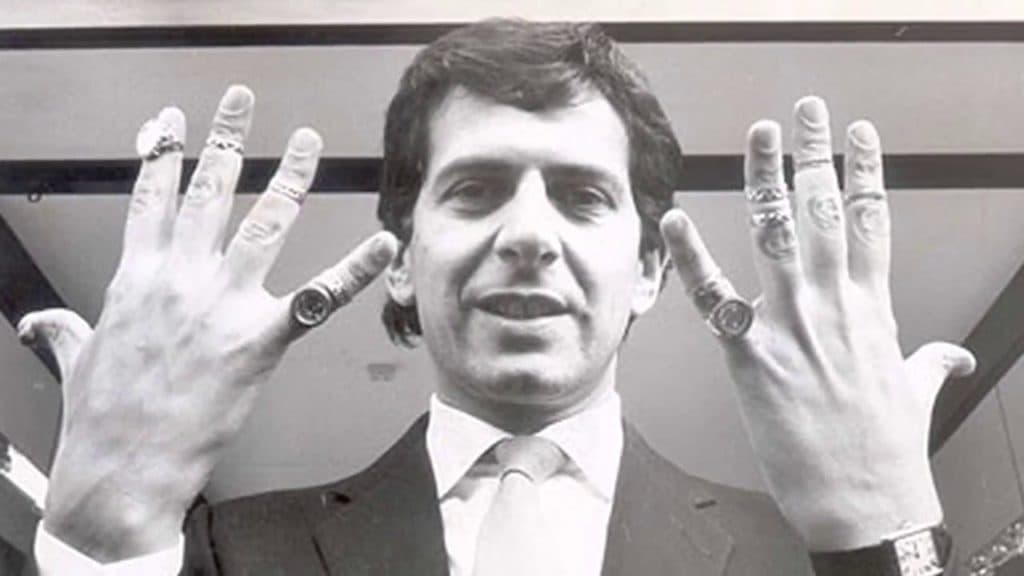 This gentleman is Gerald Ratner, and in 1991 he made what is probably the biggest advertising fail in history. He was the chairman of a massive UK company when one tiny speech would almost collapse his empire. While supposedly ‘advertising’ how amazing his jewelry company was, he casually stated how their items were “total crap”. While Ratner later claimed this was taken out of context it was clear the damage was done. It is estimated that this advertising fail wiped approximately $750 million off the value of the company almost instantly, forcing the closure of 330 stores. The once largest jewelry company in the UK never recovered. Source 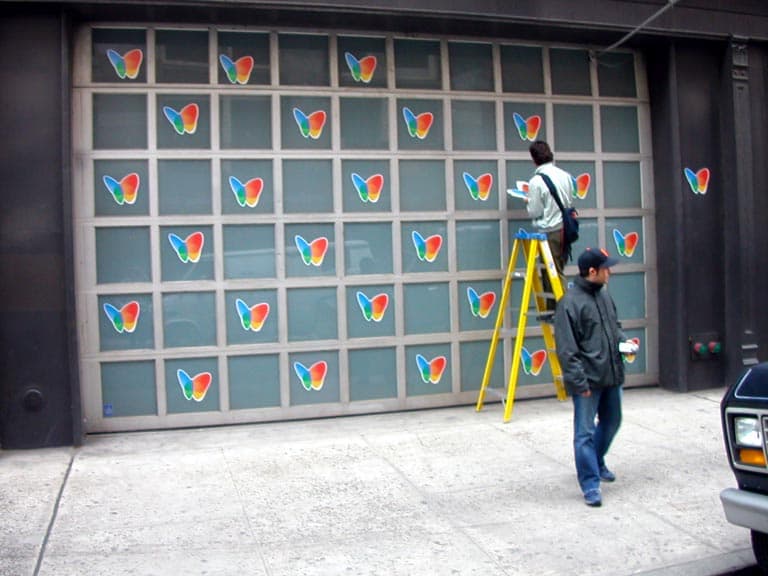 What if we told you that illegal acts make for bad advertising? Microsoft decided to promote the MSN 8 Internet service in 2002 by pasting these decals all over New York City. Unfortunately, it upset the locals just slightly, because Microsoft forget to permission from the building owners first. Oops! Image Source

Nordstrom attempted to gain a dash of holiday publicity for themselves by producing a joke sweater that represented Hanukkah for women. Unfortunately, their advertising went down like a lead filled balloon when using the words “Chai Maintenance” and “Hanukkah J.A.P. (Jewish American Princess)”. It seems slogans can be extremely insulting when addressing a religion’s celebrations without proper respect. They were forced to pull the entire advertising campaign, as well as the sweater itself. Source

Sometimes an image is worth a thousand words. Other times, a few words are enough to damage a brand’s image. It is absolutely crazy that a name that is as well known as Bloomingdales would green light such an advertisement. While it may have very few words, they are widely interpreted as encouraging taking advantage of someone, which is as about far from the holiday spirit as can be. Source 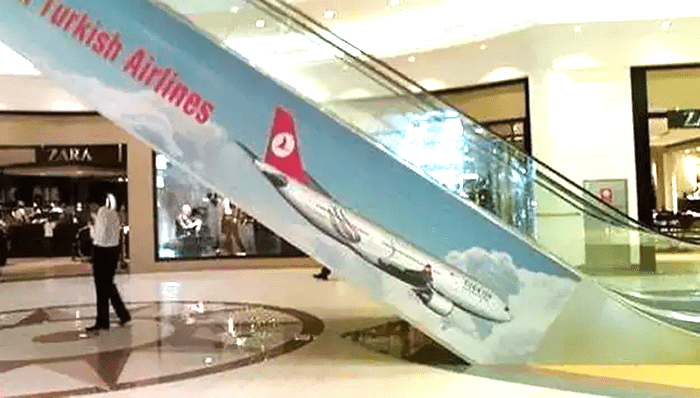 A company should be aware of not only what their advertising says, but where their advertising is going to be placed. If a brand (or their trusty print design team) doesn’t sweat the details, it can occasionally go horribly wrong. For example: the last thing that you want to see in a plane advertisement is your aircraft speeding towards Earth. It’s perhaps reasonable to assume that Turkish Airlines were not too happy. Source 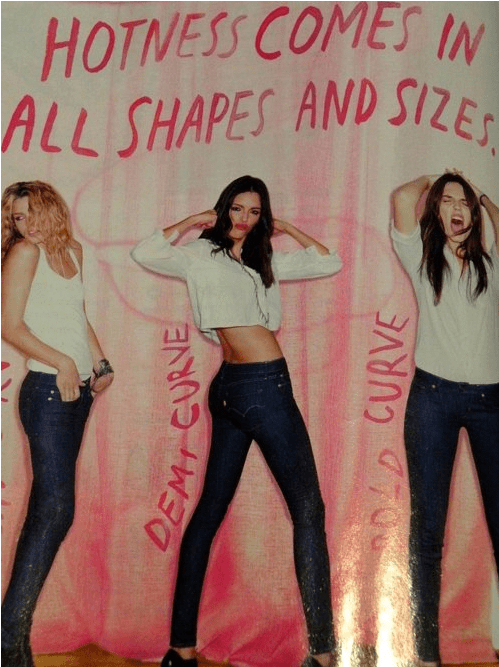 Levi’s attempt at widening their appeal meant (finally!) including women of all shapes and sizes. To do so, they launched a curvy range of their jeans, but there was just one problem. When it came to the advertising aspect, they decided to employ only skinny models, which kind of goes against the very equality thing that they were aiming for. Source 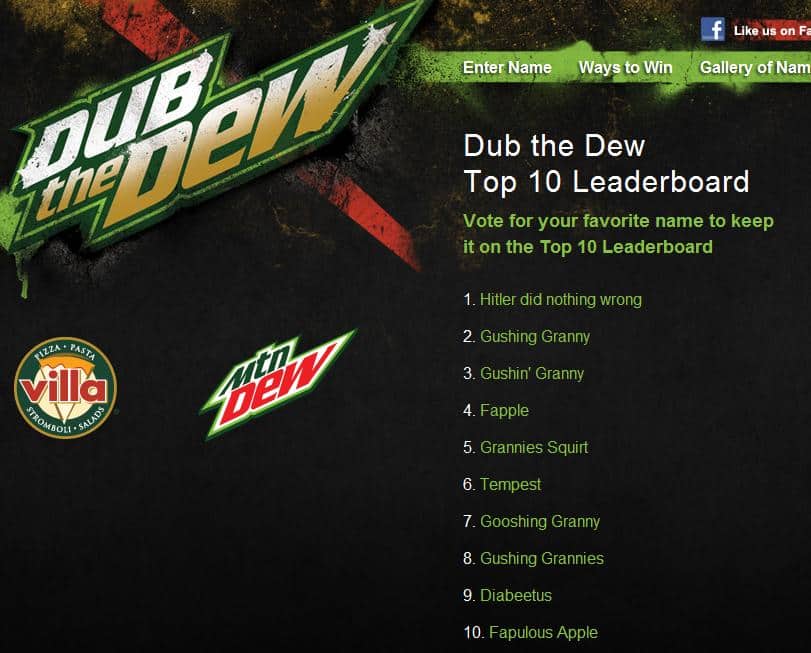 Mountain Dew announced that they were going to produce a new apple flavored soft drink and someone somewhere decided that they would allow the Internet to name it. Well, it didn’t quite work out the way that they had hoped as 4chan came to the rescue, flooding the results with wildly offensive winning names. The company had to scrap plans for both the contest (and the mystery drink) in a PR panic. The moral of the story: leave naming major products to the experts, rather than trolls on the Internet. Source

Earlier this year Nivea decided to launch a new campaign using the tagline “White is Purity”. Now, I’m no ad wizard, but I can identify several dozen reasons this is a cringe worthy idea. As anyone could have predicted, scandal followed in a now classic advertising fail. It’s clear that the company didn’t think too very hard about how this could be interpreted. The key thing to remember here is that you should take great care over any slogan you use, as you can never magically erase anything from the internet. Just ask Barbara Streisand. Source

Panasonic brought out a touch-screen PC back in the 1990’s and it was backed by none other than Woody Woodpecker, who just so happened to be inexplicably popular in Japan at this time. The team decided it would be good to utilize the red-haired bird’s talents in their debut advertising campaign resulting in the slogan to ‘Touch Woody’. Of course, executives at Panasonic were unaware of how that term would be portrayed in the US where it refers to something completely different. But this is a perfect example of how being aware of subtle language differences is essential when it comes to global advertising. Source

Social media accounts are widely used as a form of advertising, so that also means that there is every possibility of something going wrong. And unlike the glacial speeds of traditional ads, these mistakes can go from impulsive thought to raging mob in a matter of minutes. Kenneth Cole is an absolute expert at destroying his image via Twitter as can be seen in this image. It’s hard to imagine three sentences that could offend more than those posted. Remember: late night Social Media posts may come back to haunt you in the morning. Source

A 2011 Super Bowl advert by Groupon managed to make light of the issues in Tibet where people were being oppressed. It was seen to be trivializing the plight of Tibetans while boosting Groupon’s own profits. Sure, they did mention the oppression, but it is uncool to immediately transition to a joke about fish curry. Maybe next time don’t use the ongoing pain of millions as a means to sell coupons? Source

Every business explores tempting offers to lure potential customers to purchase. For some, this is a glossy postcard, others a “free trip” to Las Vegas. But the key to a healthy CAC (Cost to Acquire Customers) is keeping it lower than what you’re selling. In 1992, the British vacuum company Hoover forgot about this basic math fact, offering two roundtrip airline tickets to the United States for any purchase of roughly $75. What Hoover didn’t expect was that people would take them up on their offer in droves, often throwing away the vacuum in the process. This little advertising fail cost the Hoover executive team their careers, the company over £50 million in losses, and eventually forced them to sell after years of legal battles. Source

Do you know of an advertising fail we missed? Mention it below in the comments section and we’ll be sure to consider it for our next recap!