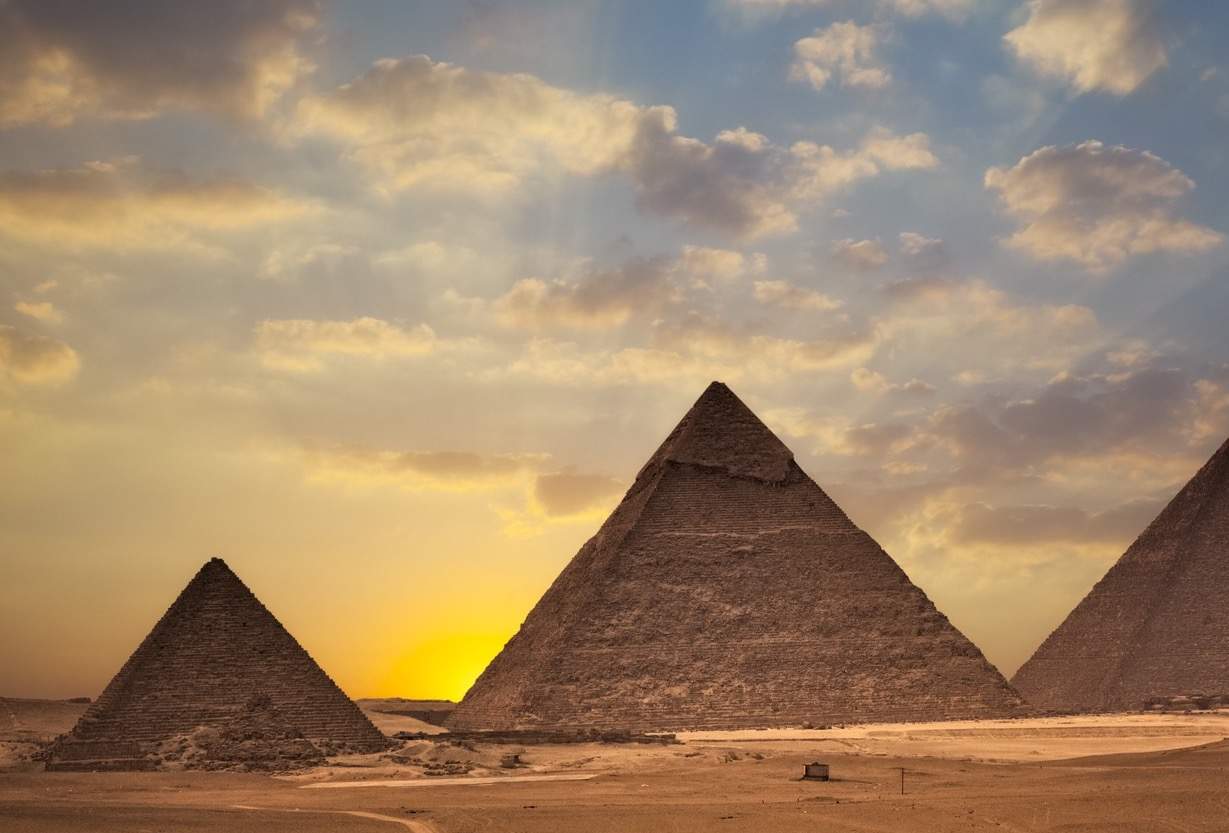 7 Ancient Wonders of the Marketing World

We live in a world of self-driving cars, virtual reality, and the Cubs winning the World Series (!). As science fiction slowly becomes reality, it’s hard not to be amazed. But the most shocking part of our utopian future? How a few ancient marketing ideas have survived and even flourished in a digital age. These time-tested marketing tactics surviving the harshest of conditions show that it’s time to begrudgingly admit: they work. 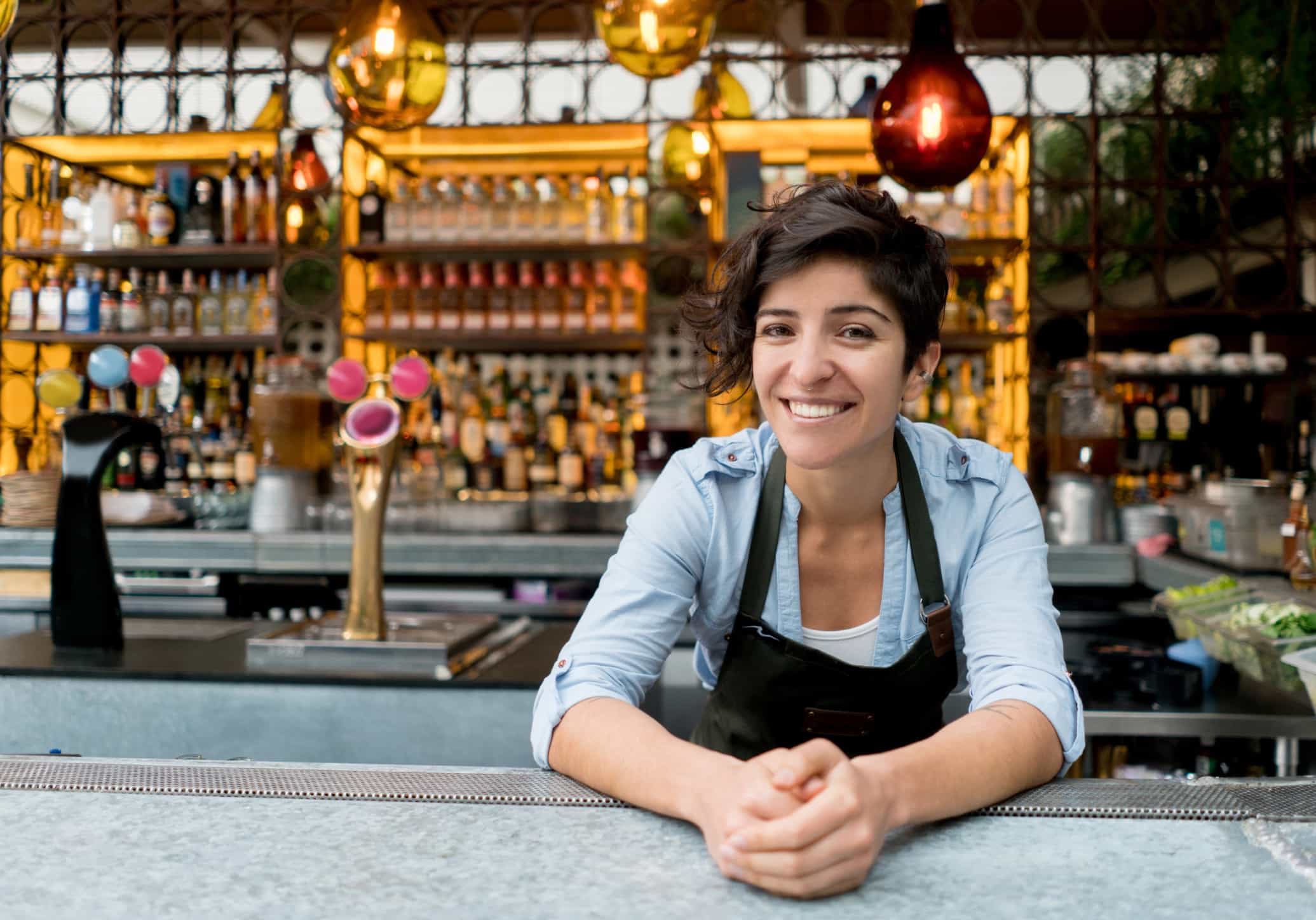 In the days before the Internet, it was often the case that a business had to become involved in creating promotional materials to show their business was legitimate. This led to all kinds of brand spin-offs involving mugs, pens, key rings, golf balls, and assorted randomness. This particular type of marketing is now used less and less, which is a shame as you can never have enough stress balls with a company logo on it.

Our thought: a world of digital has somehow made physical objects more valuable than ever. Don’t believe us? Announce you have free t-shirts and watch a crowd appear from thin air.

And, according to SAGE, the statistics on this marketing idea doesn’t lie: 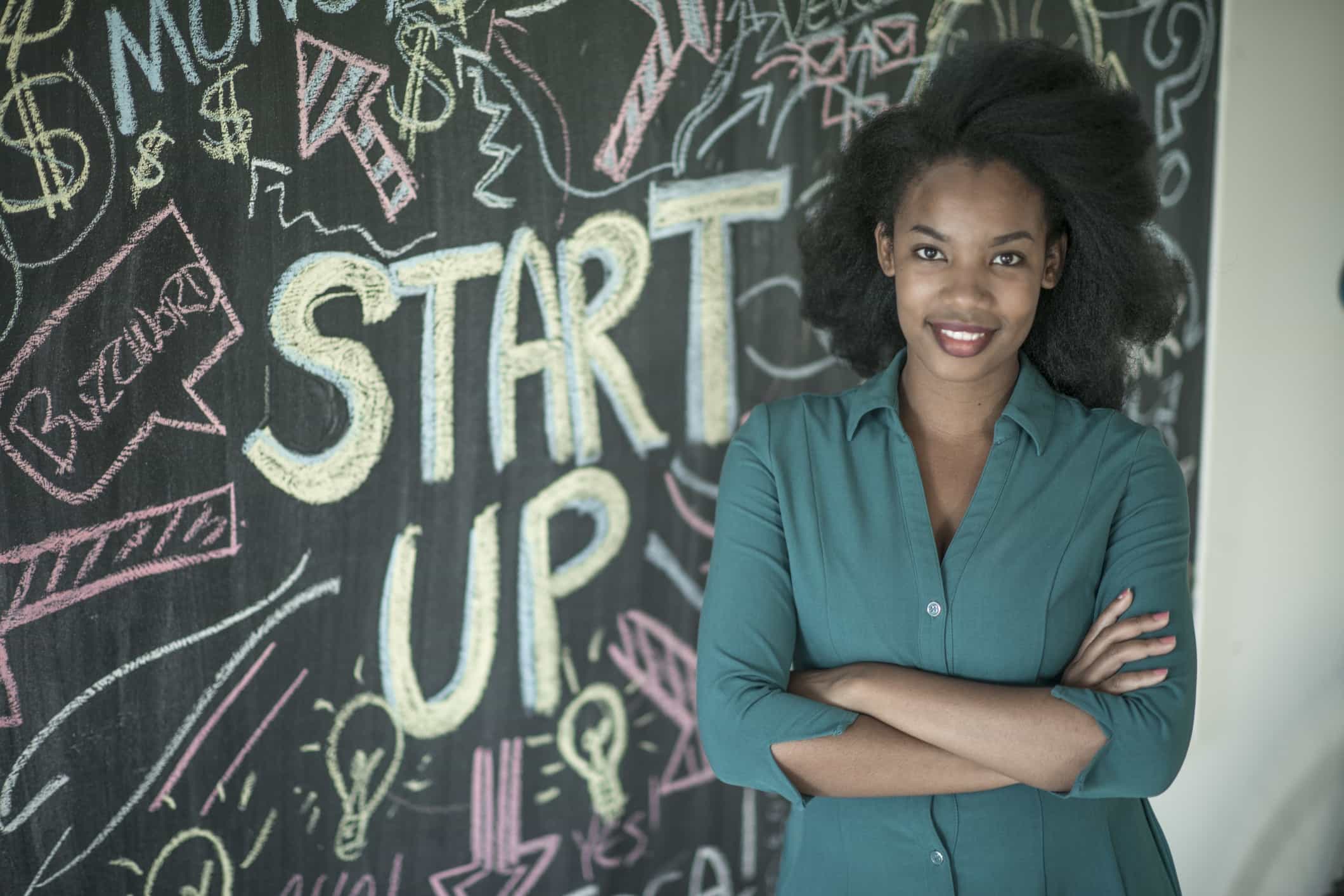 When was the last time you won something? Yet, despite seemingly impossible odds, a giveaway never fails to gain interest and often a pile of leads. While we’d try and argue against its effectiveness, the infinite power of FREE never seems to lose its impossible pull as a timeless marketing idea.

This is known as the “Zero Price Effect“. In short, it means we get so excited by free things that we value them significantly higher than had we paid for them. Spooky.

Our thought: Offer high-value prizes which are in demand and give them away at the show at a specified time. Each step draws interest and is another way to leave a mark on your potential customers. 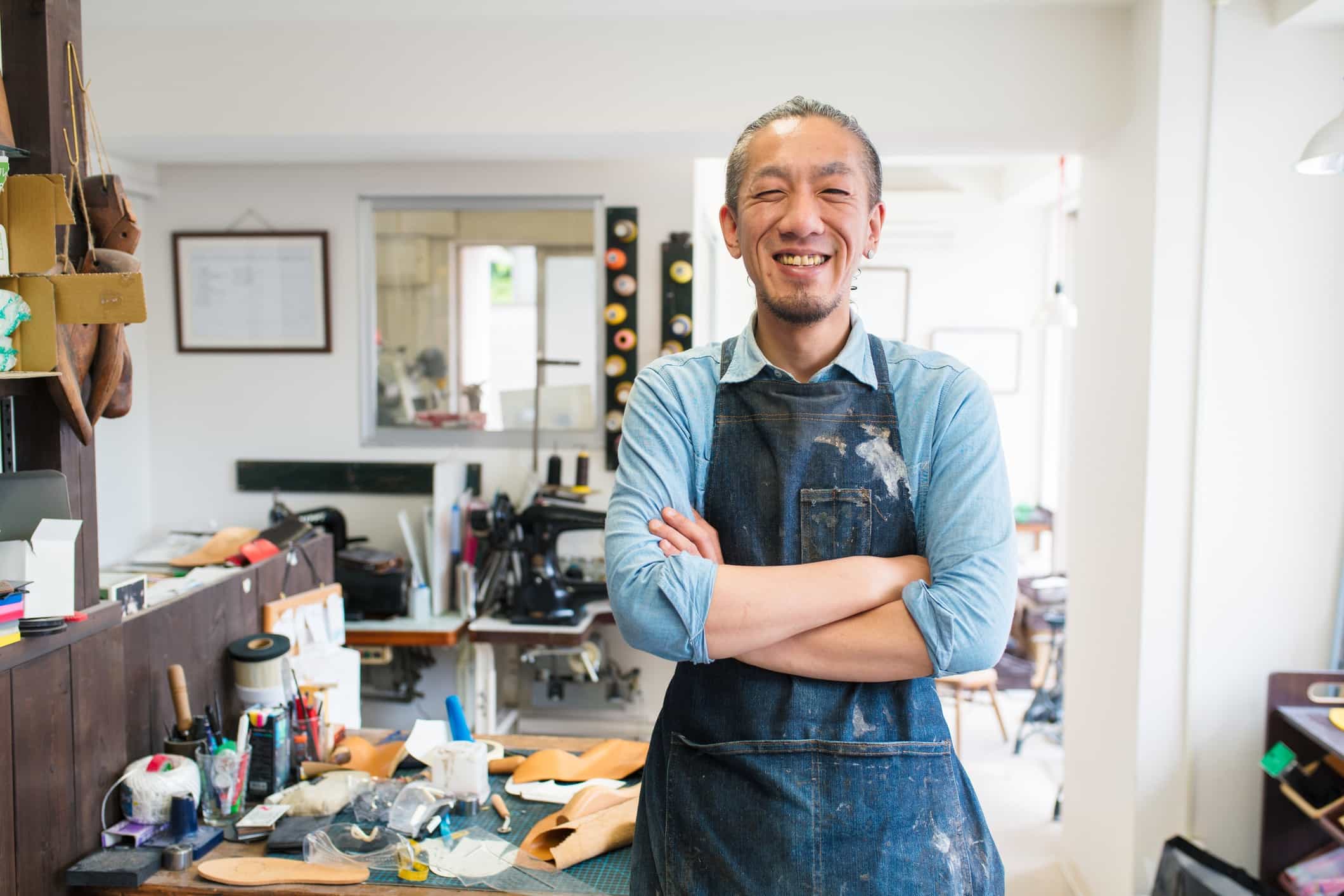 Emails are instant. Oddly, a number of people still enjoy the concept of getting physical offers through the mail rather than viewing things digitally. Once a major annoyance for people, physical mail is now viewed with a bit more nostalgia due to this relative rarity. Believe it or not, but you are also going to be more likely to receive a better return on your print design investment simply because people get less of this mail now. As a result, they’ll pay more attention, so if you have sold yourself well, then you could be onto a good marketing idea for your business. 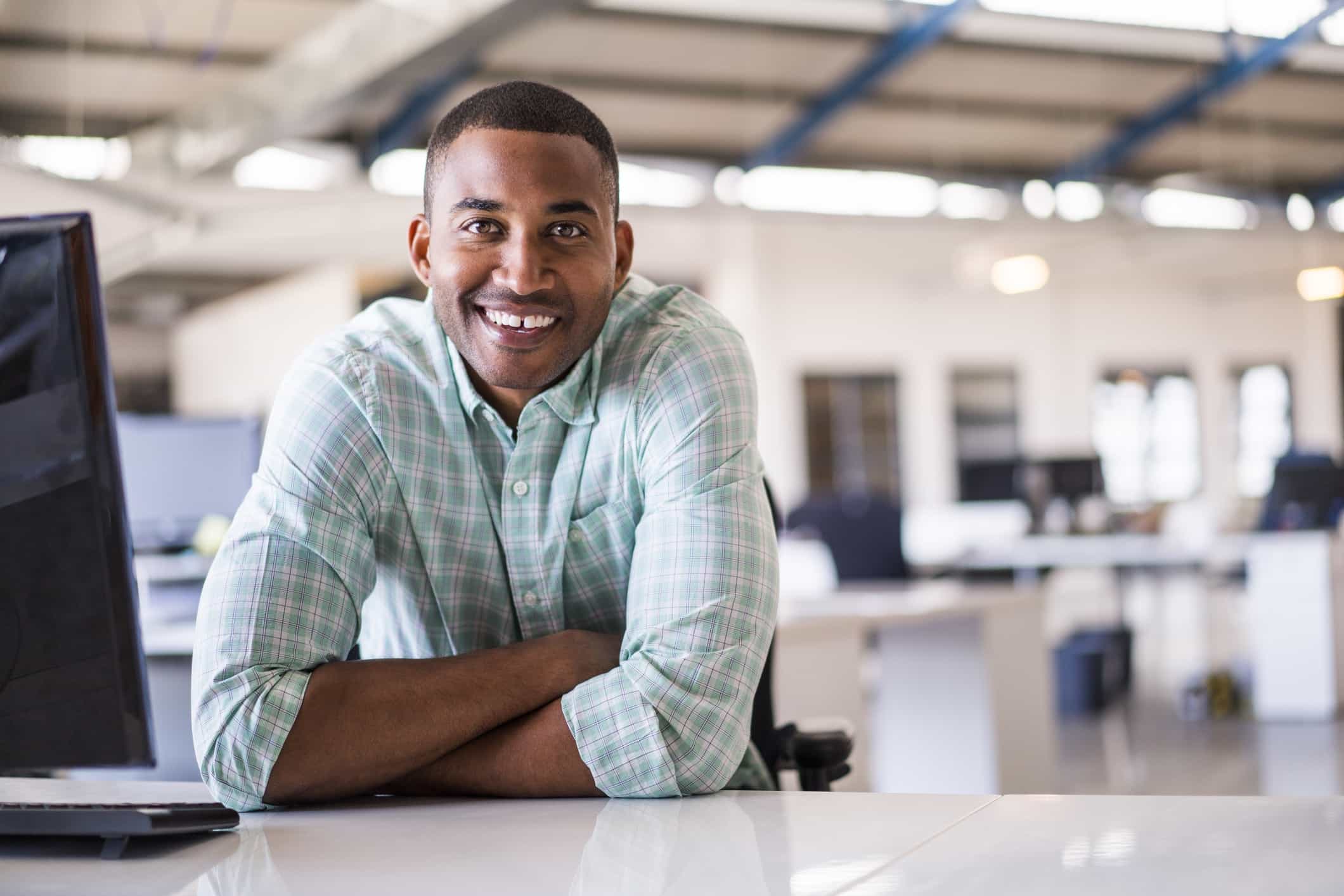 Even though we live in a world of streaming music and YouTube, there is still a place for advertising your business on the radio. It is actually a rather precise marketing idea as well since you can market your business locally or nationally and it is also seen as being rather affordable. There are also Internet based radio stations where you can advertise on their streams, so that is giving you the best of both worlds if you are too afraid to focus purely on the more ancient approaches.

According to Pew Research, 35% of US adults listen to online radio in their car. This grew 6% in only 5 years, showing that for all our digitization radio is more relevant than ever. 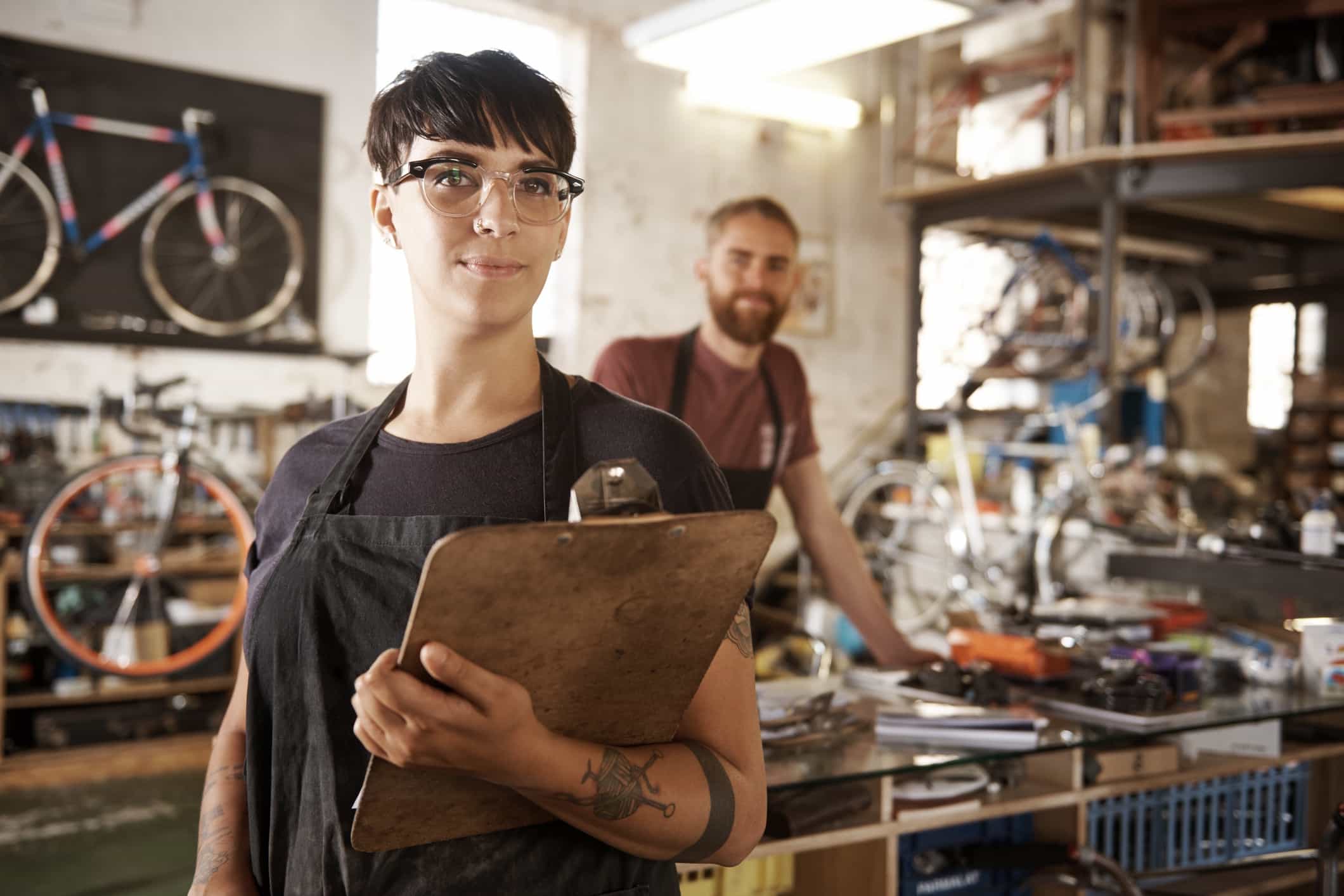 People that primarily focus on the Internet for their marketing are simply forgetting about getting to the root of their industry, which can be a major error on their part. There are trade shows for pretty much everything if you are willing to look hard enough, so no matter the industry that you operate in, you can find one. These shows are important because the people that go to them are actively interested in the kind of products or services that you have to offer. All that is left to do is to convince them to spend money on you.

The American Marketing Association says that Trade Shows are the best bang for your buck. With the majority of marketing spend (18%) allocated to trade shows it is clear that this marketing idea is just as effective as ever. 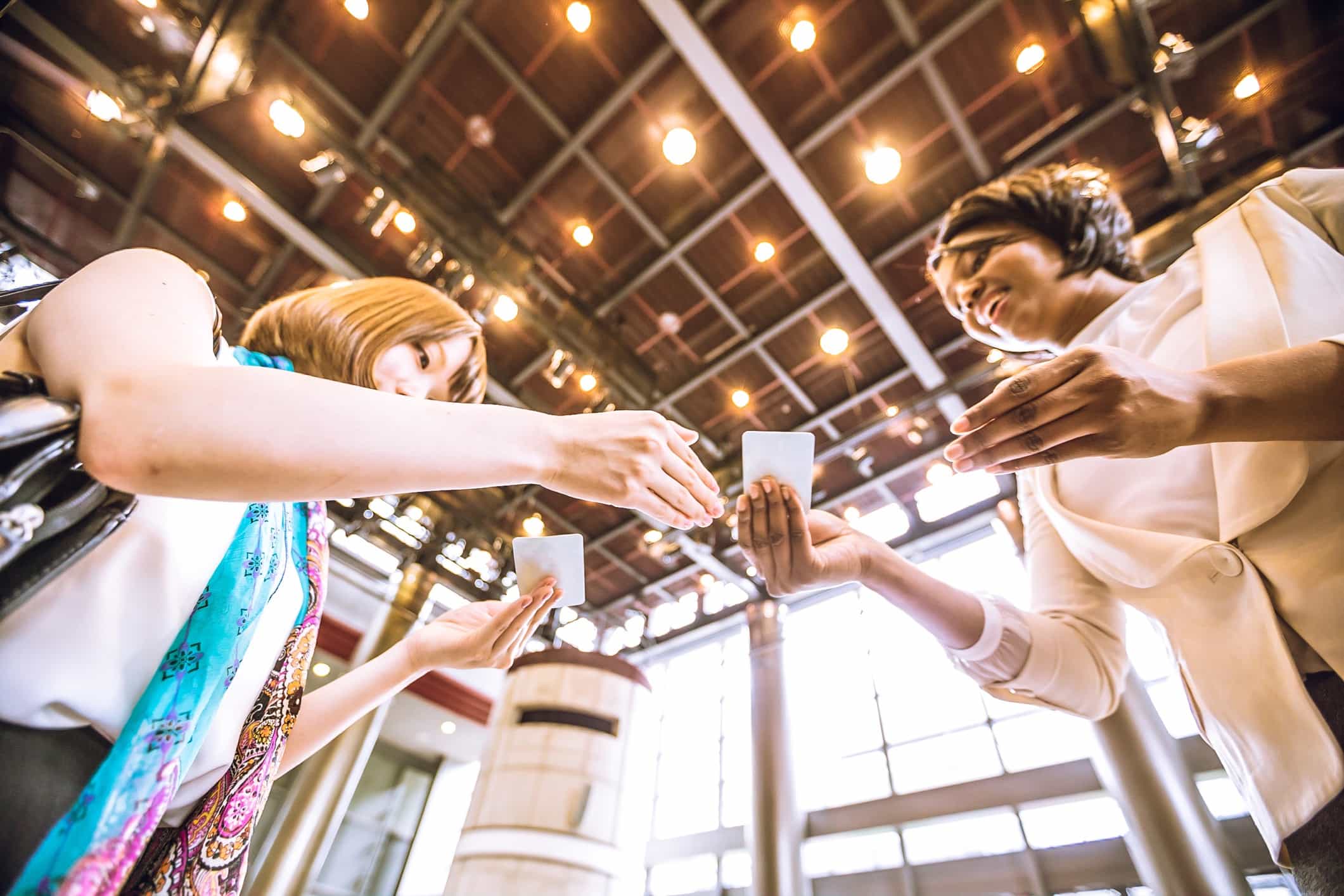 Print was largely regarded as being a stodgy form of advertising and marketing at the dawn of the millennium, but physical print creative is back in style. This includes custom designed flyers, business cards, booklets, and anything else that involves your business or brand appearing on something that was once a tree. It’s as simple as that, and yet with this switch to digital and the mistaken belief that most things have to be handled online, it has led to people forgetting about the simplicity of print marketing for your top of funnel customers. To be honest, this is a dead simple way to build marketing awareness about your brand.

For example, 61% of people trust print compared to only trusting only 21% of blogs or 29% on Social Media. Who knew? 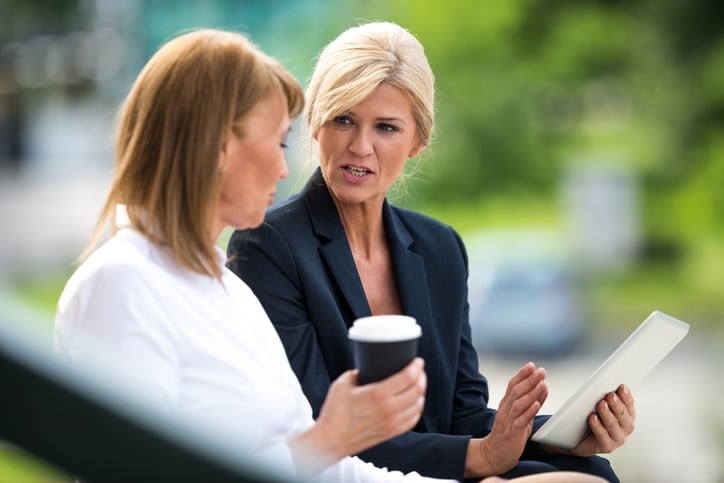 The idea of talking to people face to face is probably slightly terrifying. However, before the days of sending emails or contacting people via social media apps, the only way you could really market and network was by getting out there in person. It was scary, but if you wanted to be a success, then it was something that had to be done.

But here’s the crazy part, this is a concept that still works. Actually, it works better than ever, with 77% of marketers saying in-person events are the most effective marketing spend.