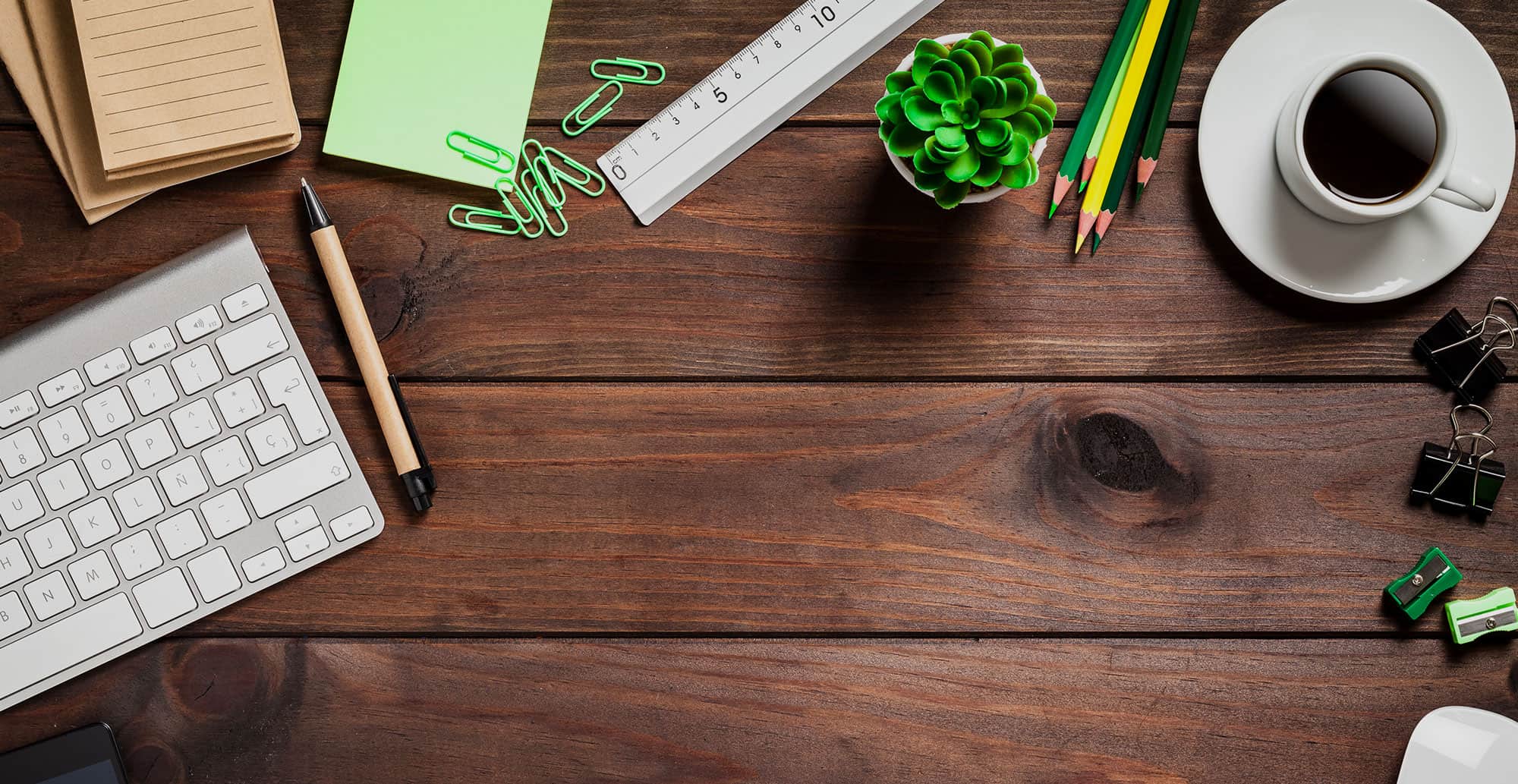 9 Graphic Designers Everyone Should Know

While they might not get the same level of credit as famous painters, directors, or musicians, today’s elite graphic designers are still rock stars in their own right. The impact of their design work can still be found in our daily lives, elevating the inconsequential to frame-worthy status.  Here is Cubicle Ninjas’ list of iconic graphic designers that deserve to be household names.

9 Graphic Designers Everyone Should Know 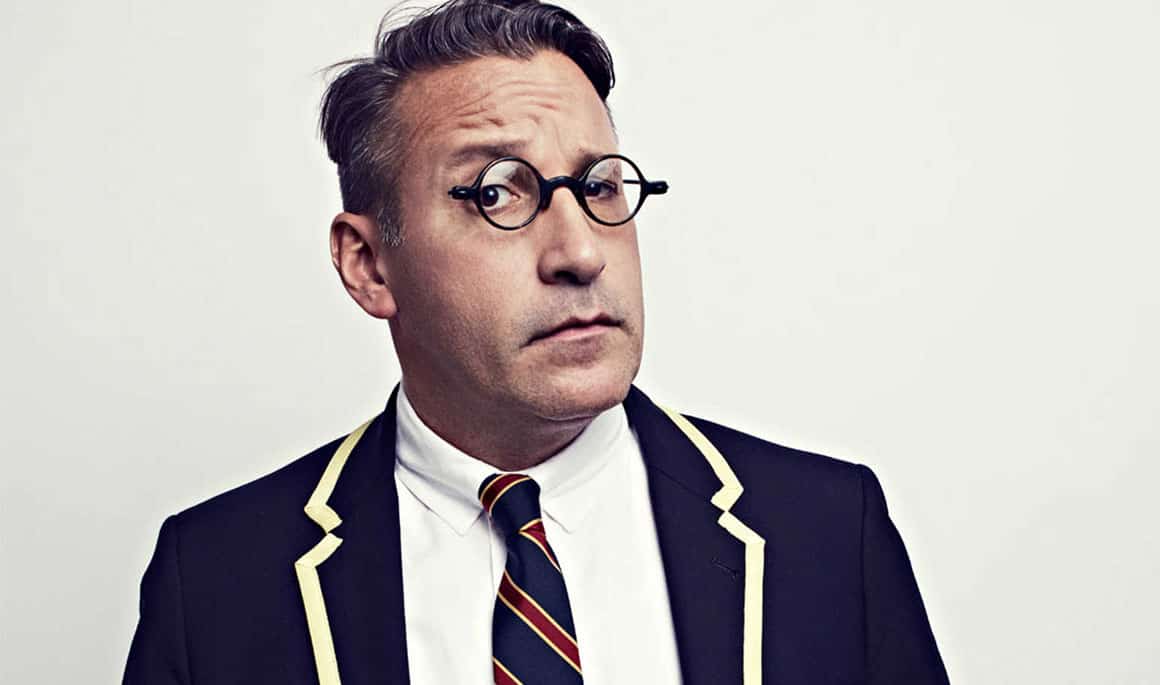 Chip Kidd is a book cover designer, and his talents have been used by countless big name authors over the years — from Michael Crichton to James Elroy. He was the guy that produced the cover for the Jurassic Park book, which went on to become the logo for the movie and all of the merchandise that then followed. When looking at Kidd’s portfolio it’s hard not to exclaim, “He made that too?!”. If you want a book cover made by one the best, Chip Kidd delivers endlessly memorable designs. 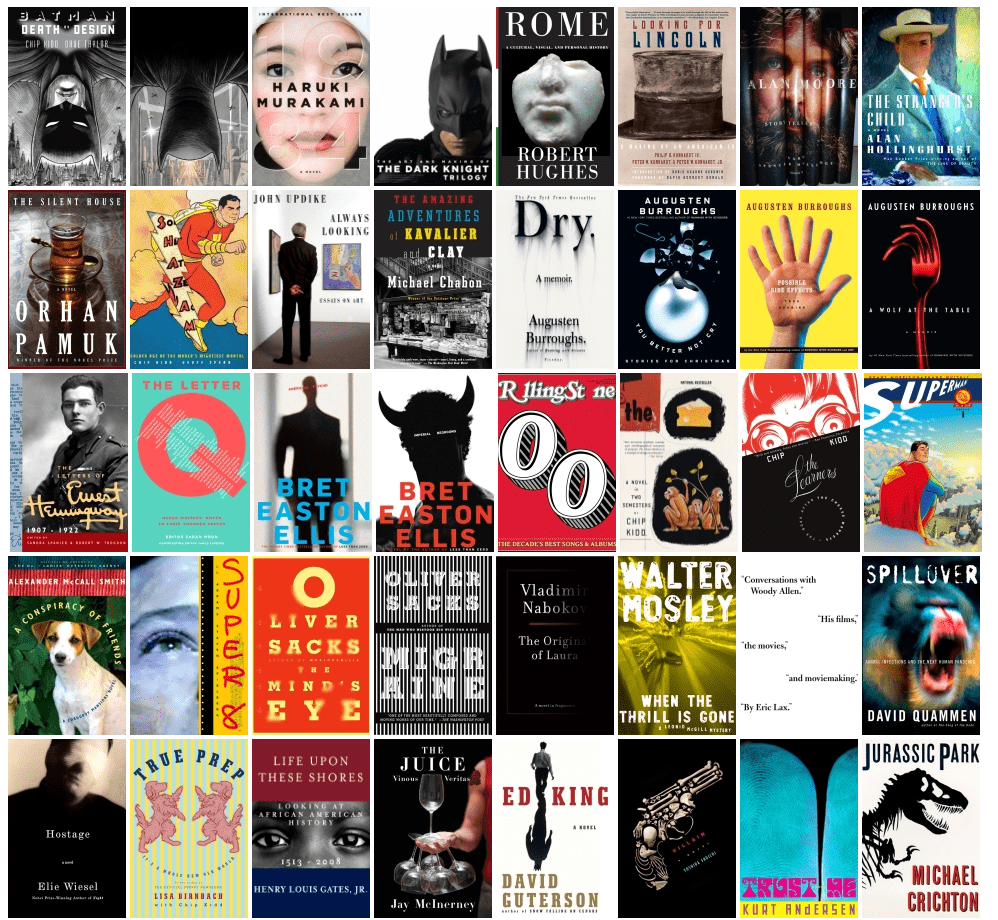 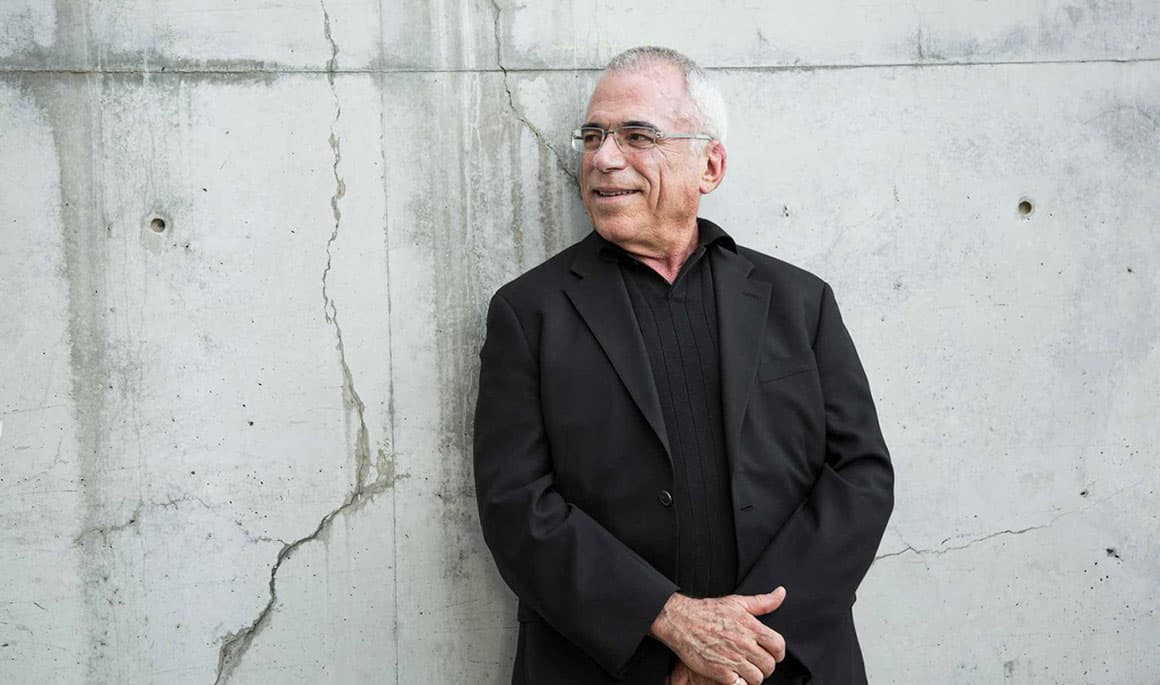 Rob Janoff is another classic graphic designer that most people know through his work alone. You know the iconic 1980’s Apple logo? Of course you do! Rob created what is now now one of the most famous symbols in the world. But he hasn’t stopped there — he has gone on to create countless memorable logos for other business and brands. 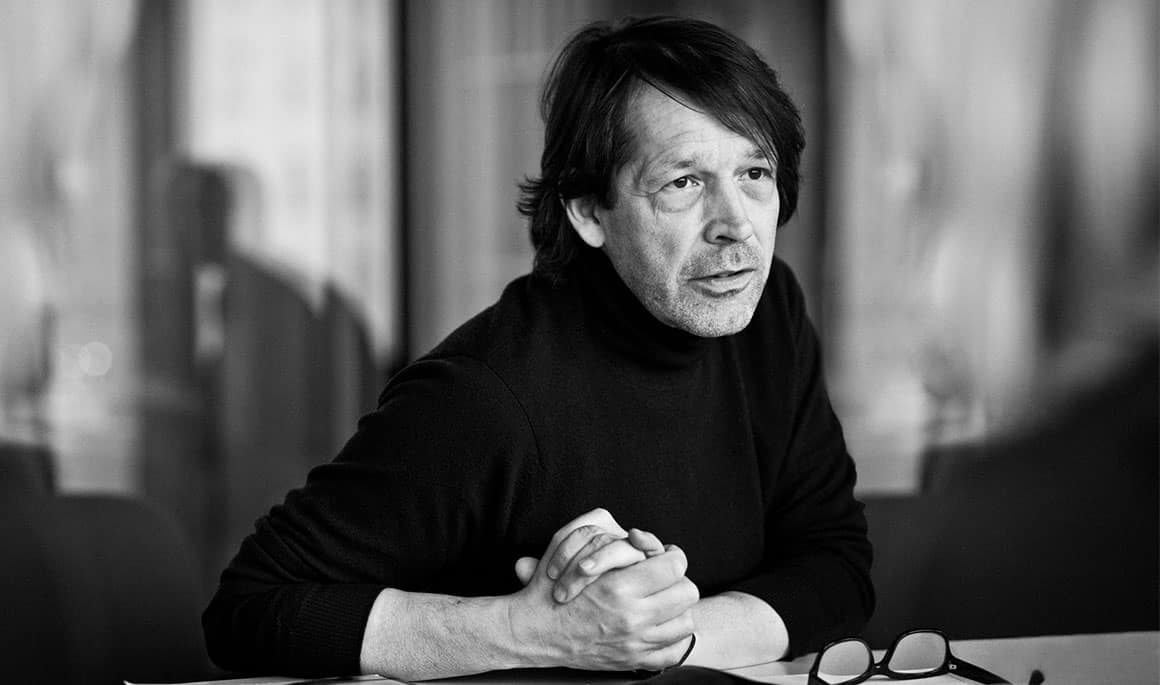 Peter Saville is famous for designing album covers for the likes of Joy Division, New Order, and other British bands from the 1970s and beyond. He has since moved into art and fashion, but his iconic album covers have earned him a spot on our list as one of 9 graphic designers everyone should know. 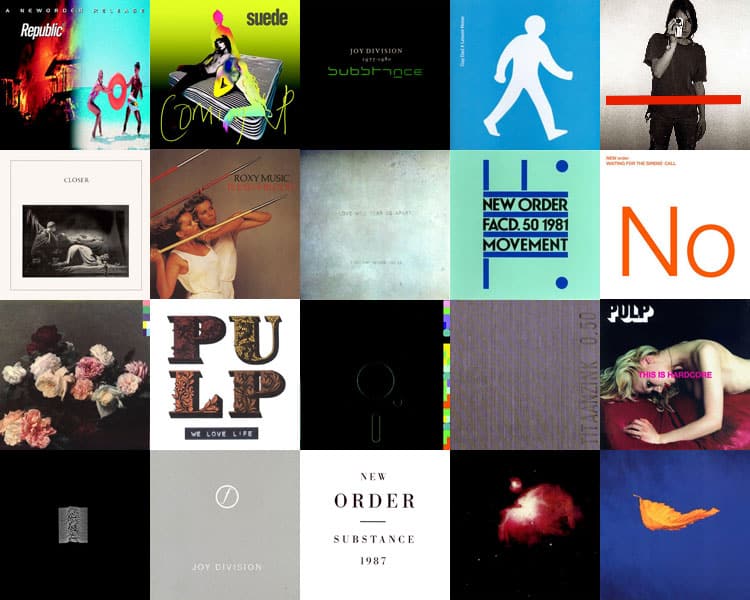 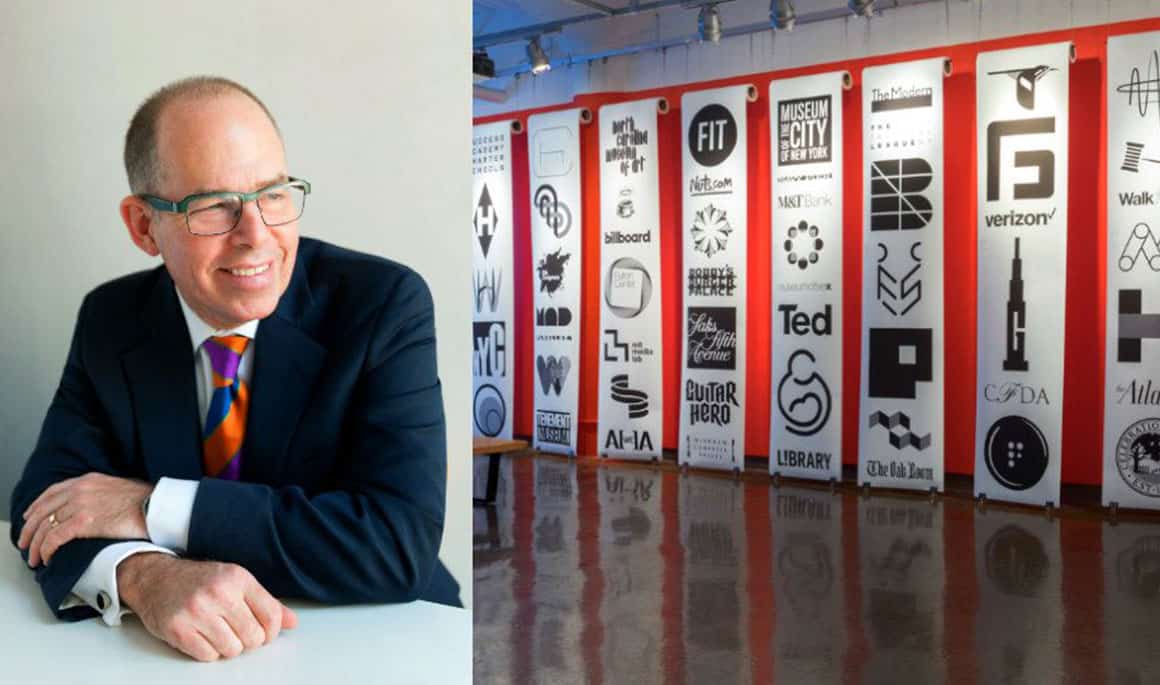 Michael Bierut has won hundreds of design awards during his career and worked on huge campaigns for the likes of Benetton, Walt Disney, and Billboard Magazine. He is a partner in the design firm Pentagram and teaches at Yale. 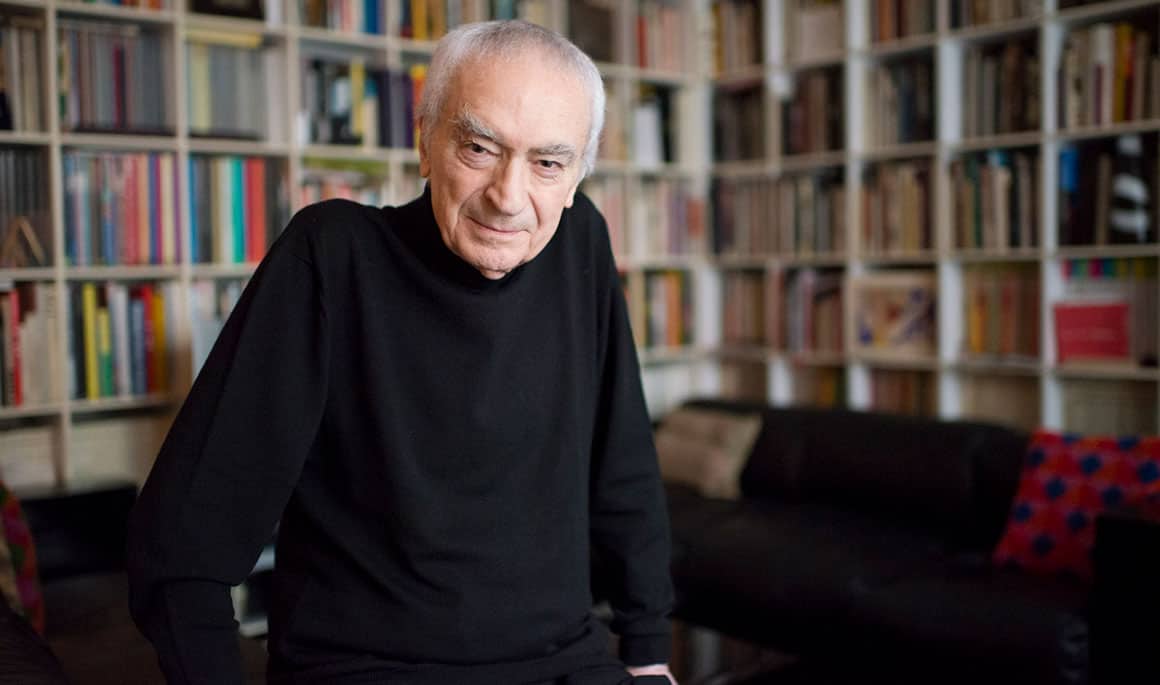 Even though he died in 2014, the legacy of Massimo Vignelli is certainly going to stand the test of time. This Italian designer worked in a number of different areas including package design, information design, and furniture design. He was also responsible for designing the subway map for New York City. 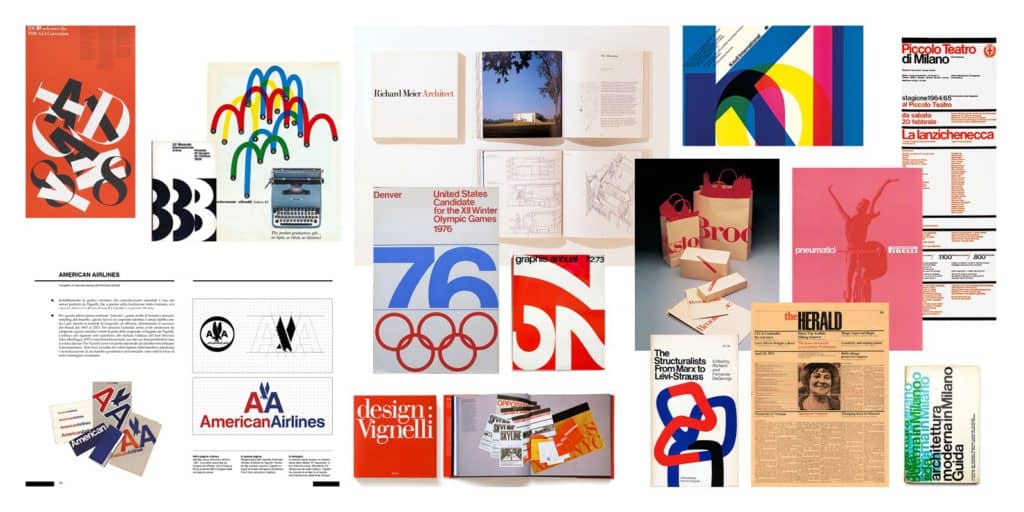 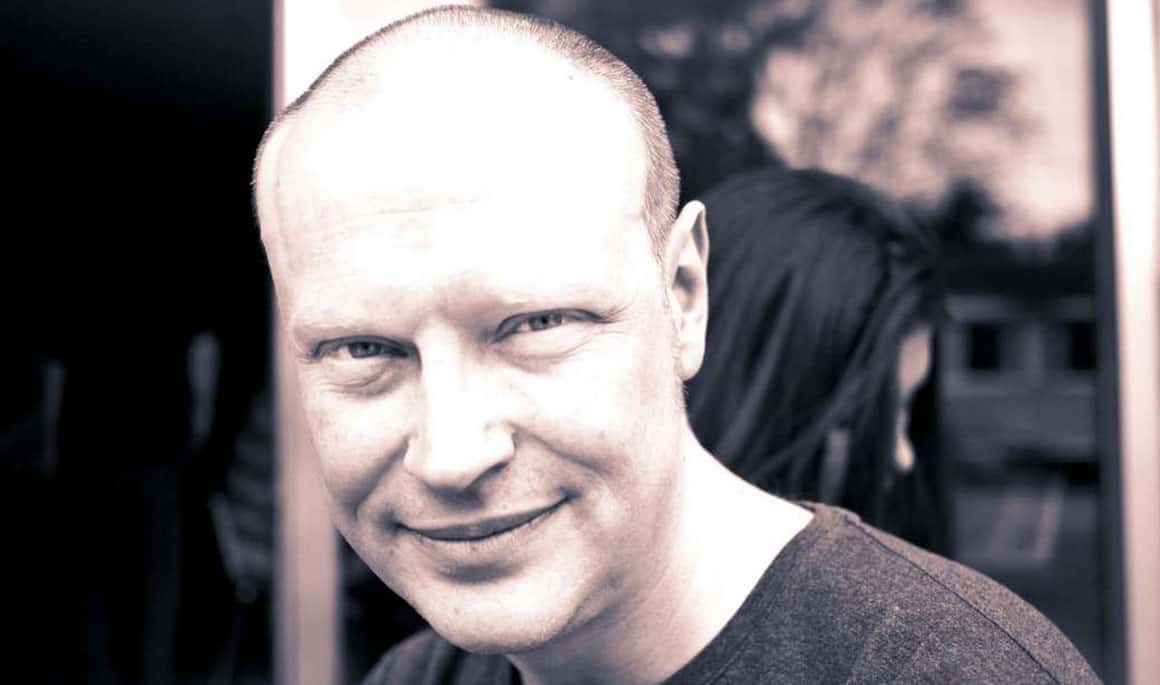 Jonathan Barnbrook is a British graphic designer who is responsible for creating some of the most influential type-based designs of recent times. He also worked extensively with David Bowie, which also helped to push him onto greater stardom as a designer. He was also not afraid to be controversial, pushing the boundaries of the balance between design as a communication art versus an artistic medium. 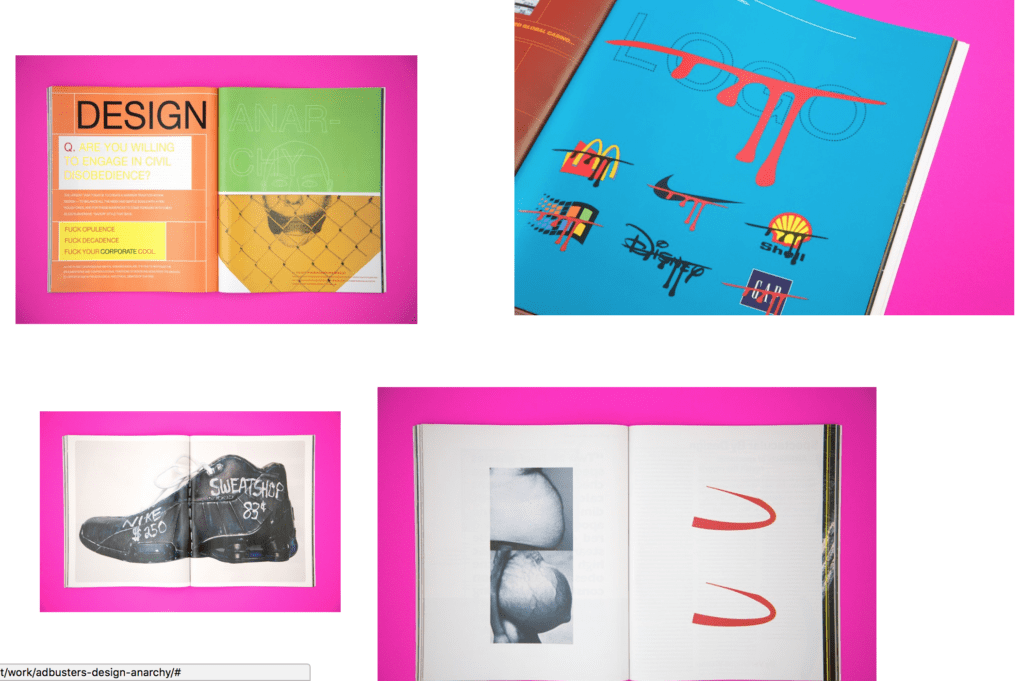 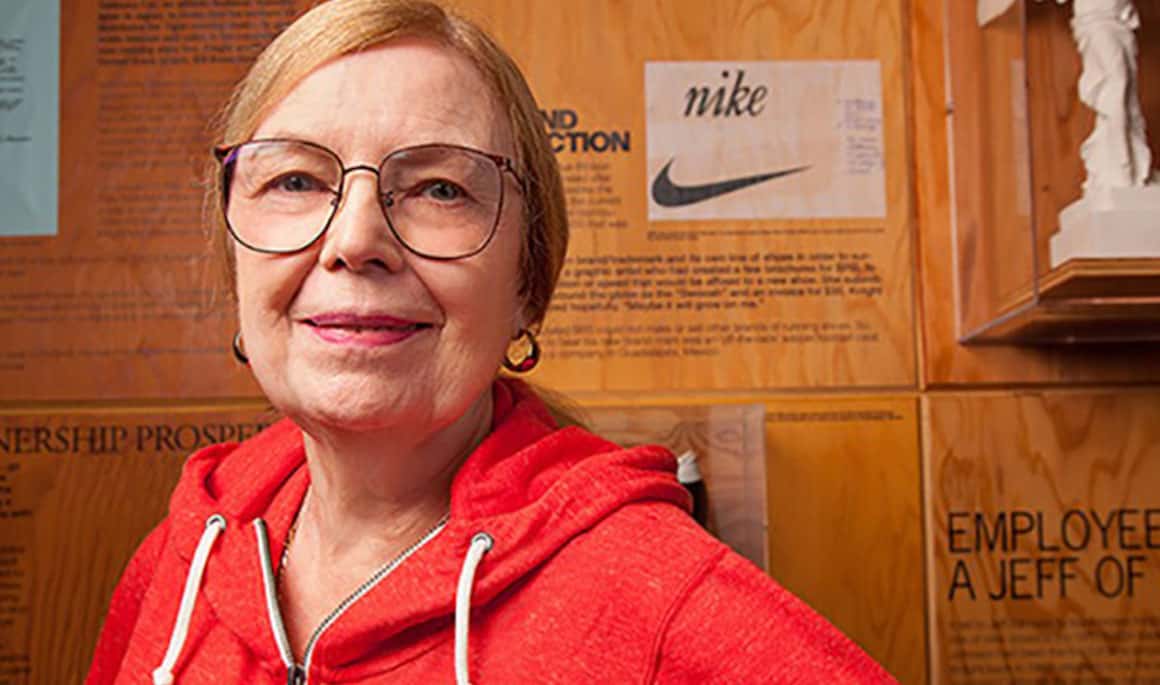 Even if you have never heard the name Carolyn Davidson, then there is no doubt that you have viewed one of her main achievements. She was the designer of the Nike swoosh logo, which is one of the most famous logos in the entire world. She started off studying to become a journalist, but took a design course to fill in some time. It worked! 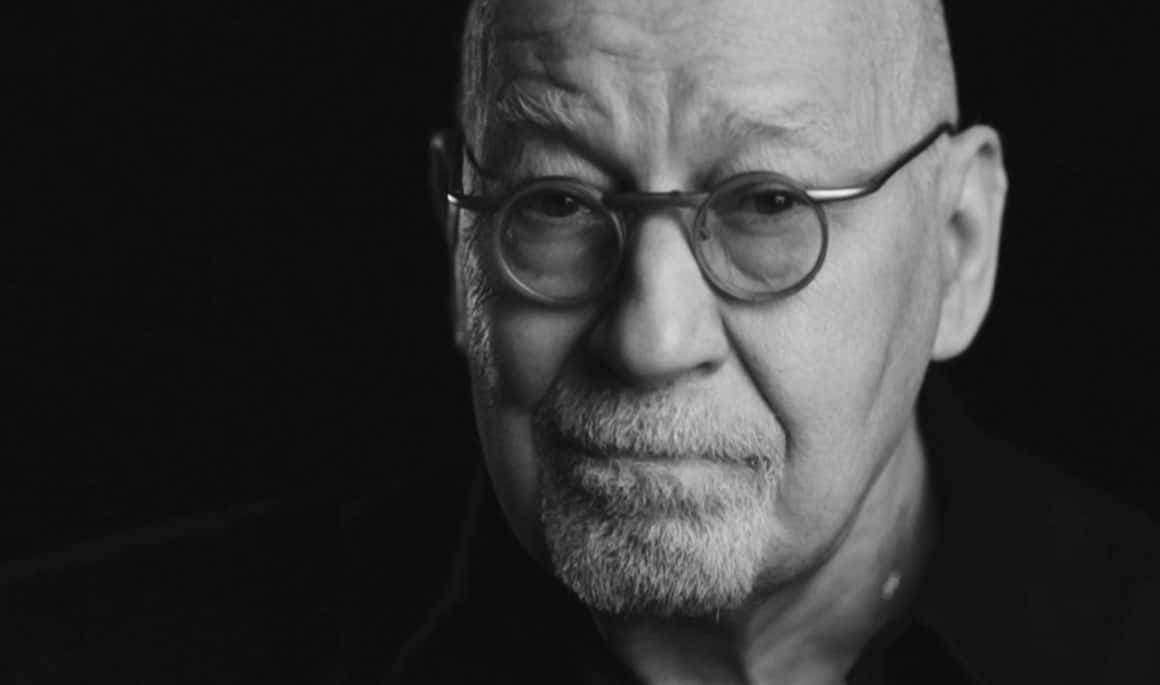 Back in the 1960’s, George Lois was really seen as a complete maverick in his approach to designing magazines. He was not afraid to push the boundaries. In total, he designed 92 covers for Esquire magazine through the 60’s and into the early 70’s, and he crafted the historic ‘I want my MTV!’ brand. His work has since been featured in the Museum of Modern Art. 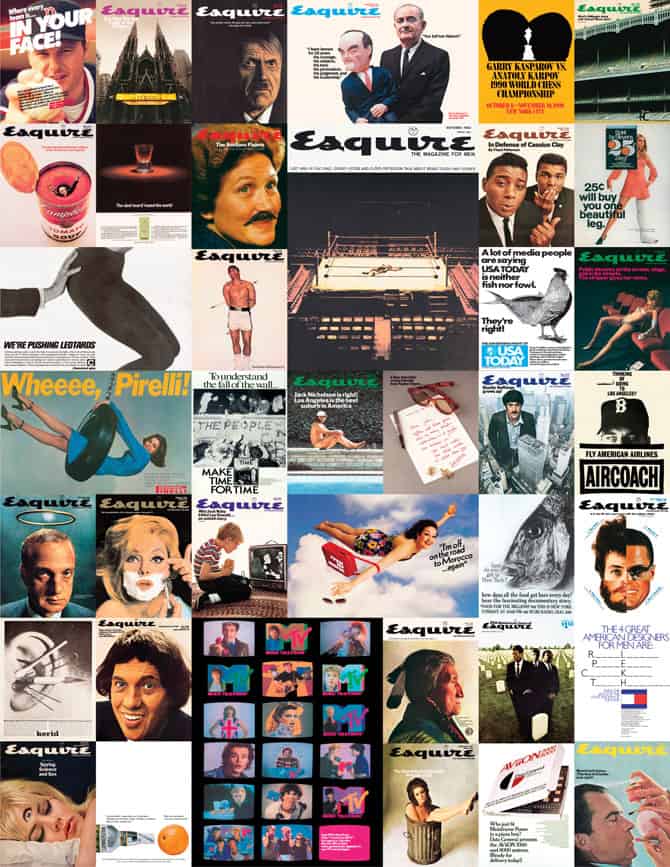 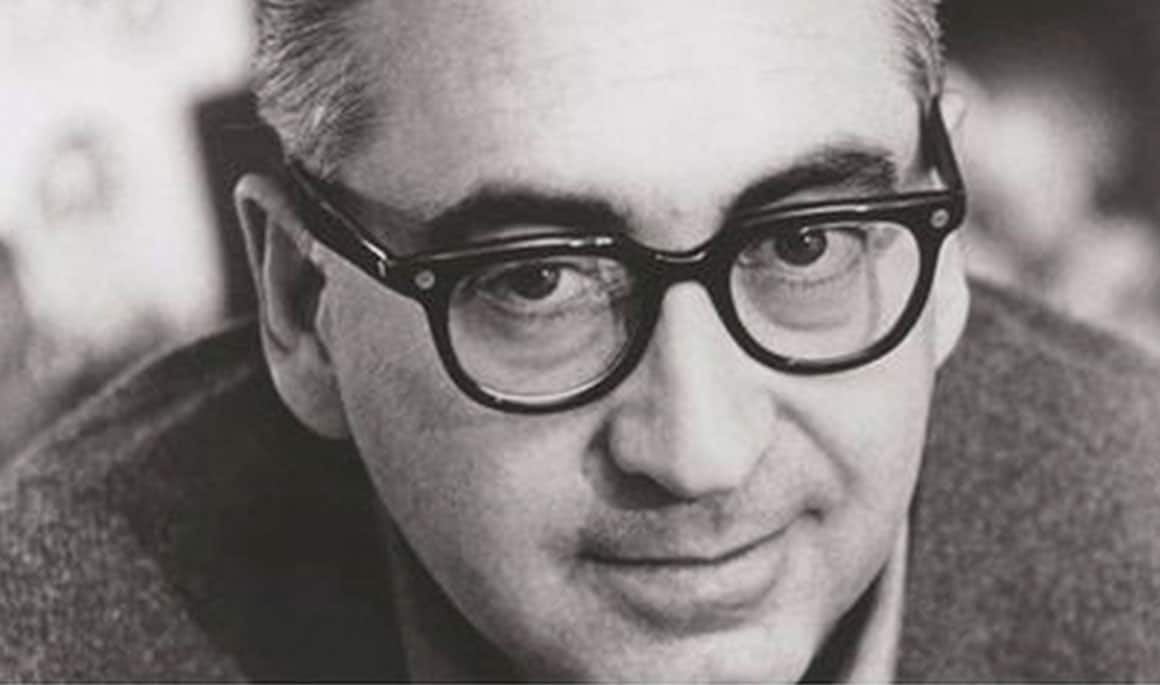 Rounding out the list is Saul Bass. Saul was one of the most prominent graphic designers of the 20th century thanks to his unique movie posters. He was responsible for the titles on Hitchcock movies and that particular approach to design was something that he stuck to throughout his career. He also worked later on for Scorcese and did graphics for classic films like Goodfellas and Casino. 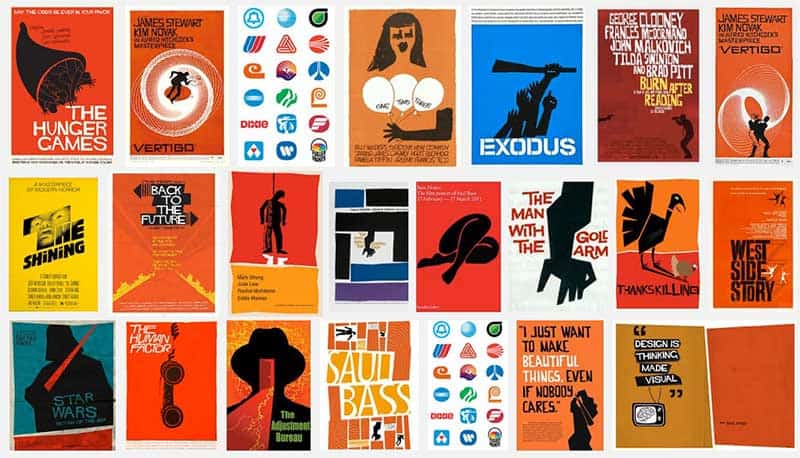 Check out some of our favorite design inspiration sites or browse the 2018 print design trends in our very own Ninjawards!

Or better yet, why not skip the thinking and dive into action? Cubicle Ninjas is a full-service design and development partner that will turn your big ideas into big realities. Schedule a design consultation or contact us directly to get started.