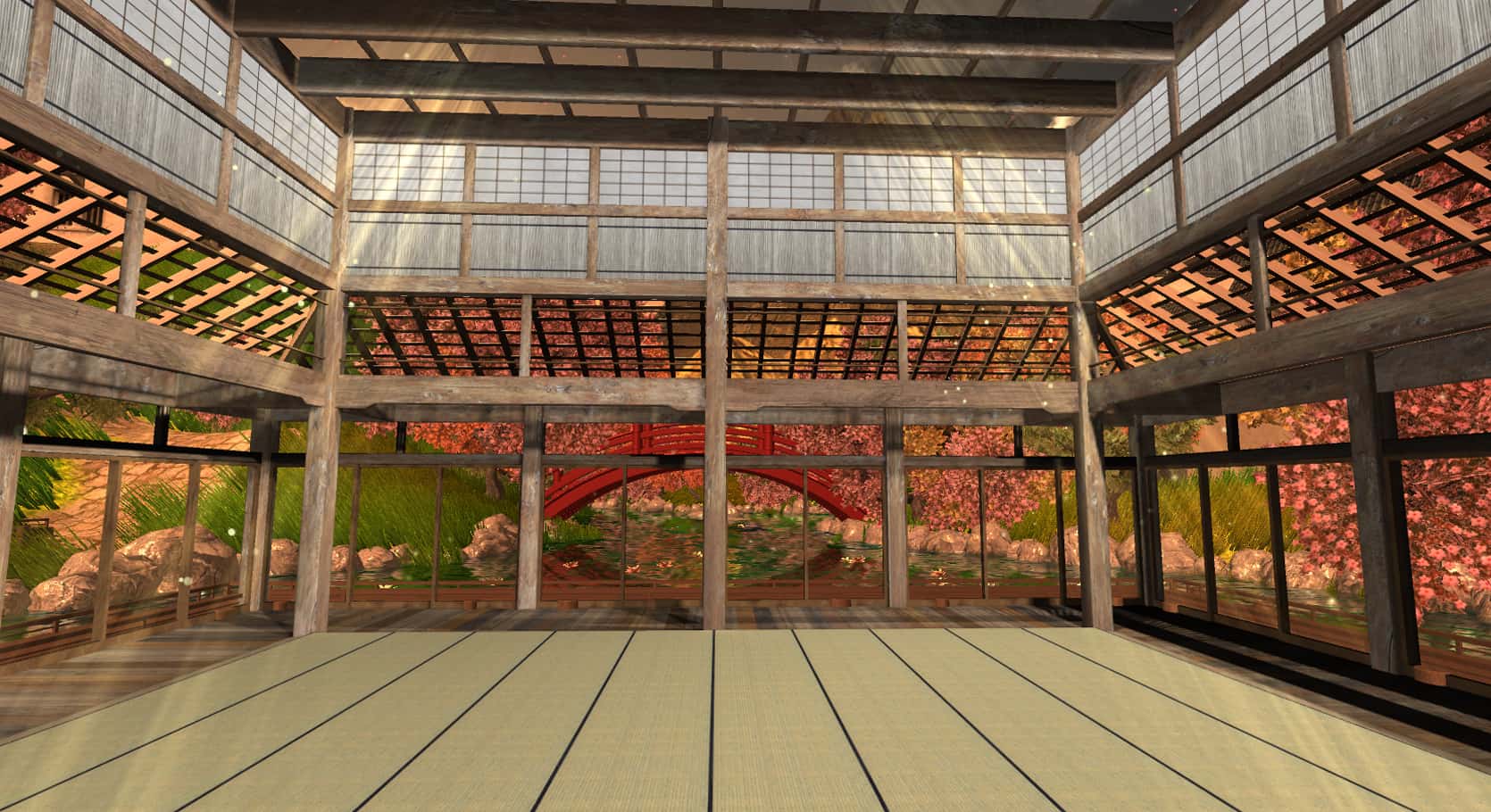 Guided Meditation, Cubicle Ninjas’ first consumer-facing virtual reality app, gained a ton of momentum in 2014. This relaxing virtual reality experience has 17,100+ downloads. According to our calculations, if each user who downloaded the app experienced all 4 locations, this equals 475 days worth of constant meditation. Wow!

Even more humbling, if 200,000 Oculus Rift’s have been sold as reported, then nearly 10% of the VR community has tasted a VR vacation.

You can download the latest application for free at guidedmeditationvr.com/downloads

Across the globe, the demo is currently being used at family gatherings, meetups, health fairs, fundraising events, and even art shows. We’re even beginning research to collect data on the effects of VR-based mindfulness. And last October at Michigan State University, we were honored to win “Most Innovative Game” at Meaningful Play 2014. It was such a great year for us, that we can’t help but continue to expand its reach and share the demo with people from all over the world.

To celebrate, we’re starting 2015 by taking Guided Meditation back on the road and we’ll appear at 3 exciting VR events across the country.

We’re so very excited that we’ve come this far, and we couldn’t have done it without your support. In the upcoming months, Cubicle Ninjas will release dozens of new and exciting locations for Guided Meditation, as well as more meditation content and new ways of finding peace in virtual reality environments.