Wow, we have definitely learned a few don’ts when it comes to social media and bad publicity, haven’t we? Is it pretty much safe to throw the phrase “bad publicity is good publicity” out the window or am I jumping the gun? Either way, there have been three recent incidences attracting a ton of attention. Each of them are very different, but they all can teach us a few things. 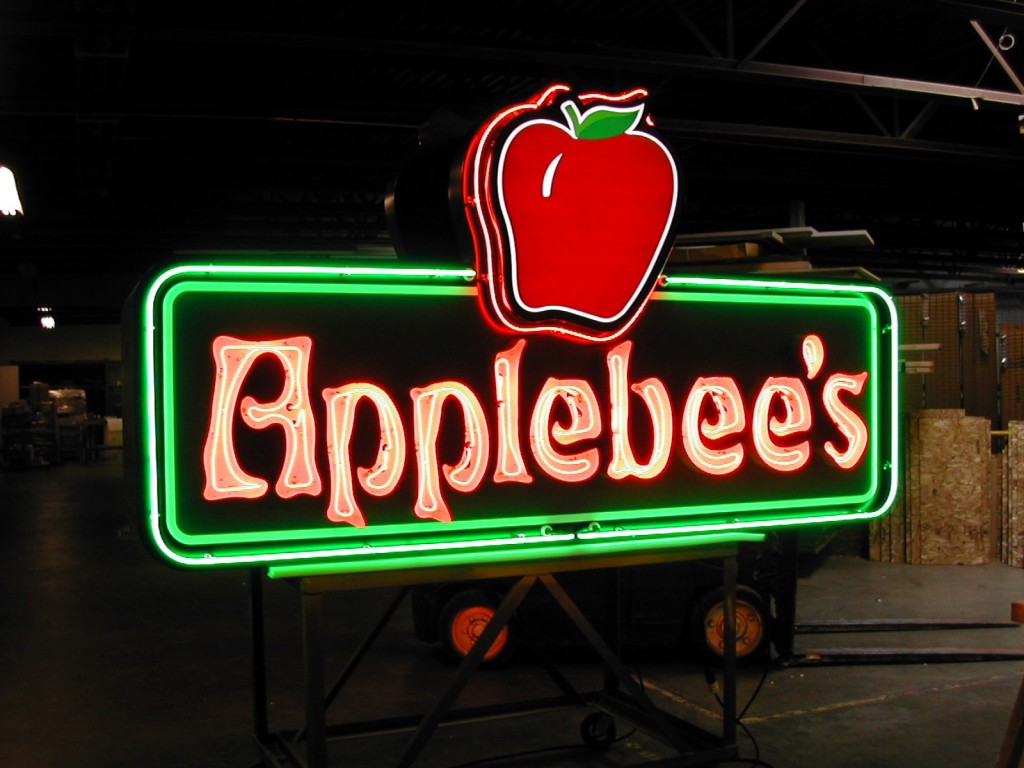 Last February, a server from Applebee’s gets fired after posting a customer’s receipt with a snarky note after her co-worker gets stiffed from a tip. The firing was decided due to the server disobeying the restaurant’s social media policy. They later posted a status on Facebook stating they have a apologized to the guest and have taken disciplinary action towards the server. What drove the public nuts was before this event occurred, Applebee’s posted a picture of a note with a compliment from a guest on Facebook, but deleted it around the time of the incident. Nice or rude, isn’t that still against the Applebee’s social media policy? People fought back on social media, which led to an ongoing battle. 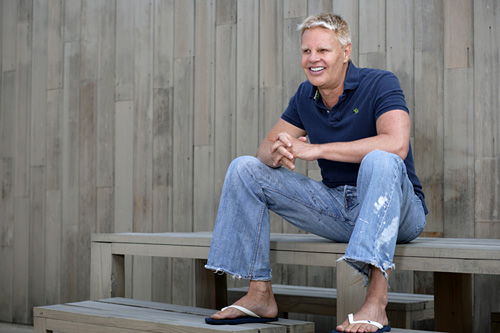 After CEO Mike Jeffries openly admitted that he doesn’t want overweight individuals to wear his brand, the Internet exploded once again. People are now tossing their A&F clothes in the trash and fighting back. Since the incident, Abercrombie and Fitch sales have declined 17%.

It began when Benjamin O’Keefe urged Abercrombie & Fitch to carry a size larger than 10 on change.org. He explains his past struggles with eating disorders and his inability to fit into the popular teen apparel brand. According to Forbes.com, O’Keefe has been invited to meet with Jeffries to discuss the situation.

Lesson Learned: Every business has a prime target market. We’ve always known that Abercrombie and Fitch markets towards attractive “cool” kids, but openly admitting your company’s vision in a distasteful way is always going to backfire. You catch more flies with honey, so cheesy yet so true. Truth is always key, but we shouldn’t forget our manners.

Amy’s Baking Company Show Off Their Wild Side 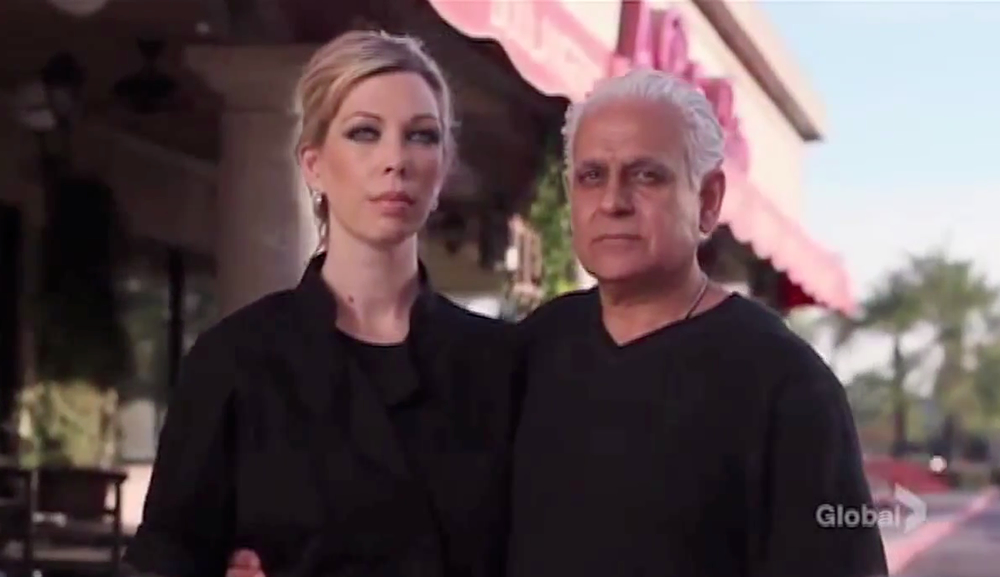 What’s currently making headlines is a recent episode of Kitchen Nightmares when Gordon Ramsay walked off the set for the first time ever after the owners of Amy’s Baking Company openly admitted to stashing server’s tips, swearing at customers, and firing over 100 people. After the episode, users of Yelp and Reddit started posting negative comments about the restaurant. The team couple decided to fight back, but not in the most professional way. One out of the many, the couple decided to embrace Facebook with no filters: 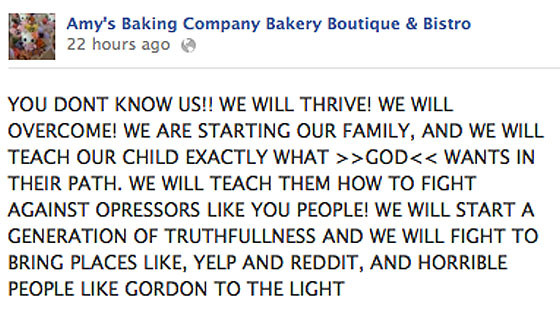 Even worse: On May 20th, they had a grand opening of the restaurant, but the happy moment didn’t last long. The co-owner and husband, Sami Bouzalgo might be facing deportation for lying about his criminal past in Europe.

Lesson Learned: Recently, Adam Toren, co-founder of YoungEntrepreneur.com, wrote an article explaining the 4 lessons to learn from the Amy’s Baking Company. We think he summed it up perfectly.

About the Author: Shannon Callarman is the Inbound Marketing Manager at Cubicle Ninjas. She’s the tiny ninja behind the CN Twitter. You can also follow her on Google+.