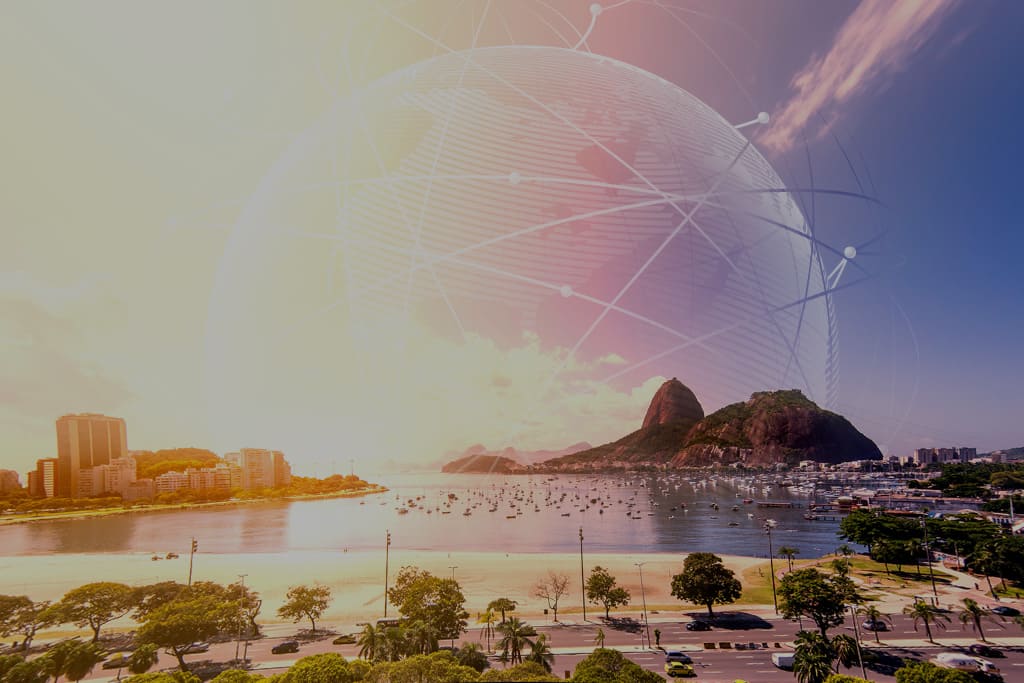 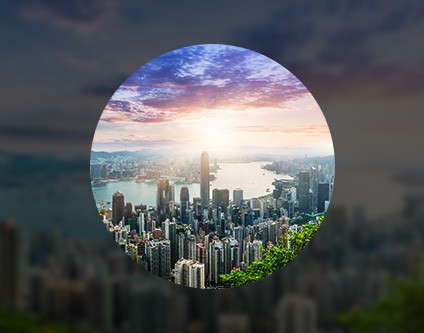 As a 360 Video Production Agency, immersive video technologies like 360 film live or die by their ease of access for regular consumers. With Facebook, YouTube, and WordPress leading the charge in adoption, it is now easy to share 360 videos or images. This is great news for brands looking for an affordable and widely accessible option to create experiences with massive reach. 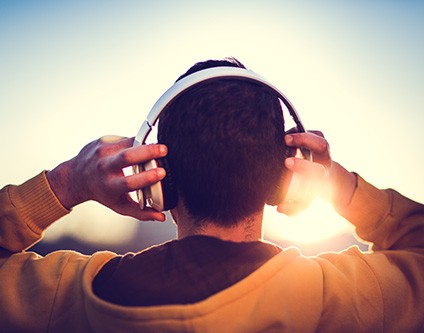 Like surround-sound for 360 video, positional audio ensures that users are hearing virtual characters from wherever they’re living within the space. This grounds users in the world and adds to realism and immersion. For a sample of how refreshing 3D audio can be, try this sample and visit an imaginary barbershop. 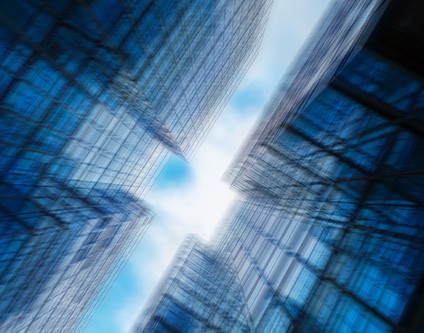 For the time being, most 360 videos are static. This is to avoid motion sickness, which is commonly caused by quick movements or shaky camerawork and instantly ruins a user’s experience. While cameras can be moved within a range of rules, precise, filming with a shaking movement is often a challenge at this time. 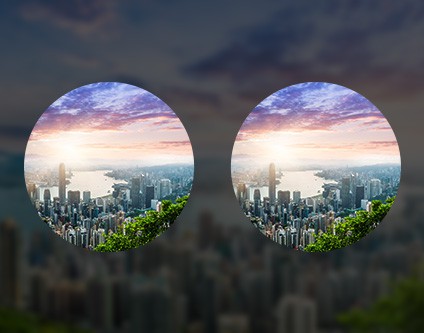 Although stereoscopic capture offers added depth and realism, the negatives outweigh the benefits. Ignoring the high price point of this tech, stereo discrepancies and increased streaming bandwidth make all of this effort cause more headaches that amazement. We feel the future of 360 content is less stereo video, and more likely lightfield camera (which captures rays of light to allow positional depth) or photogrammetry (a 3D scan). 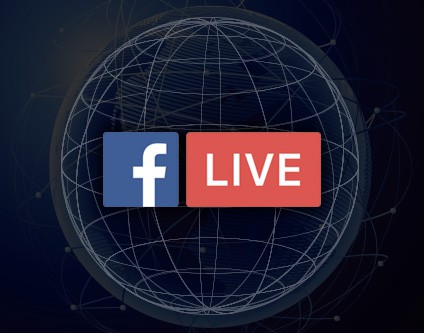 We fully expect to see 360 video livestreams on social media like Facebook, YouTube, and Twitter dominate in 2017. Considering the potential for sports and entertainment experiences, we suspect brands will soon monetize this feature with subscription-based programs that allow fans to feel like they’re sitting front-row while sitting in their living rooms.

Takeaway: Immersive experiences are becoming less limited in their application and accessibility. Moving forward, 360 video should be leveraged for real-time and social opportunties.