Cubicle Ninjas took up the task of bringing a beloved classic into the age of augmented reality. The Teenage Mutant Ninja Turtles AR campaign allowed users to seek out the TMNT logo throughout specific city locations, which they could then use to view a unique augmented reality experience right on their phone. We worked hard to honor the legacy of the crime-fighting turtles while adhering to the stylistic updates to their new look.

This AR experience helped promote awareness of the TMNT Blu-Ray release, all while letting fans connect like never before to their childhood heroes. 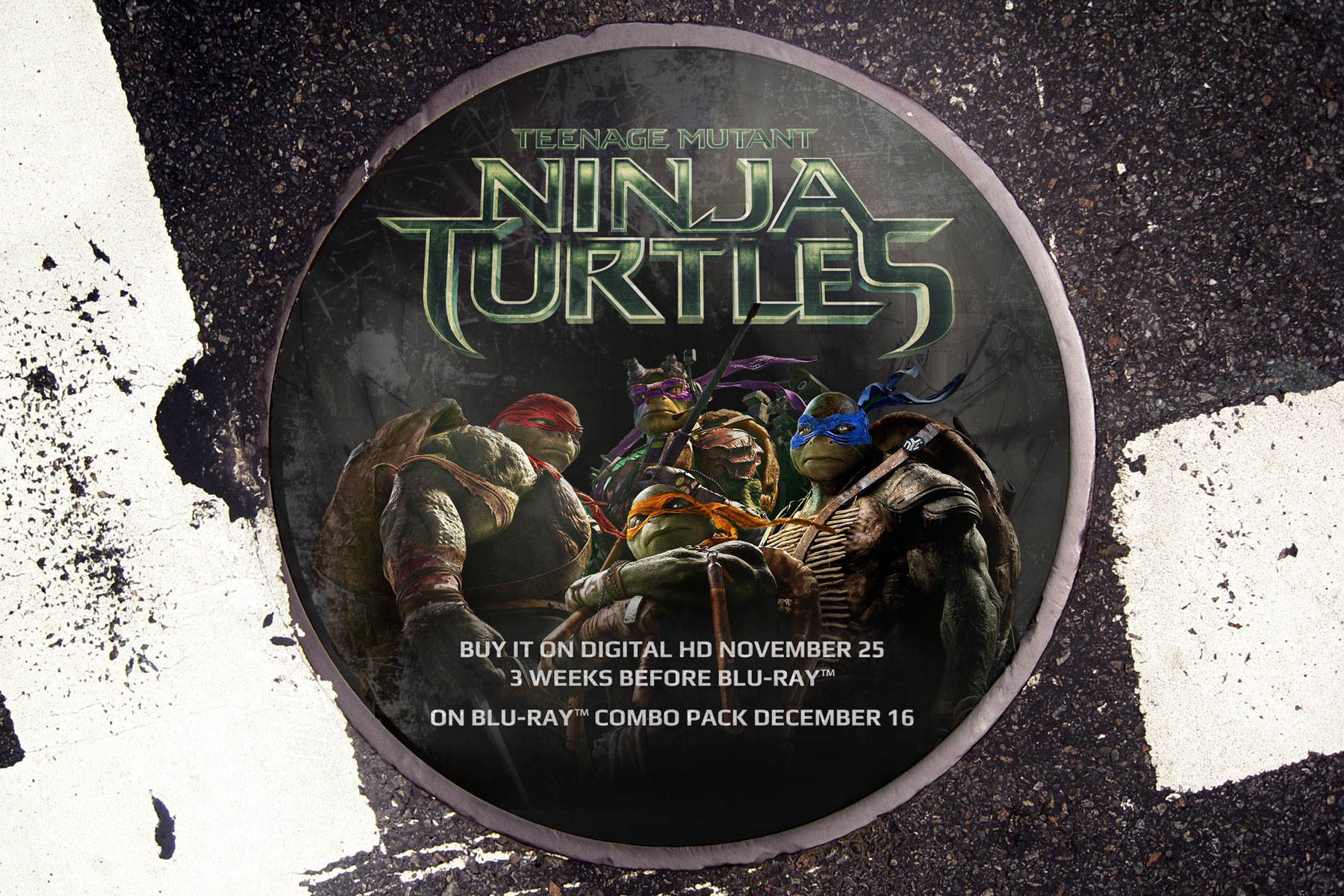 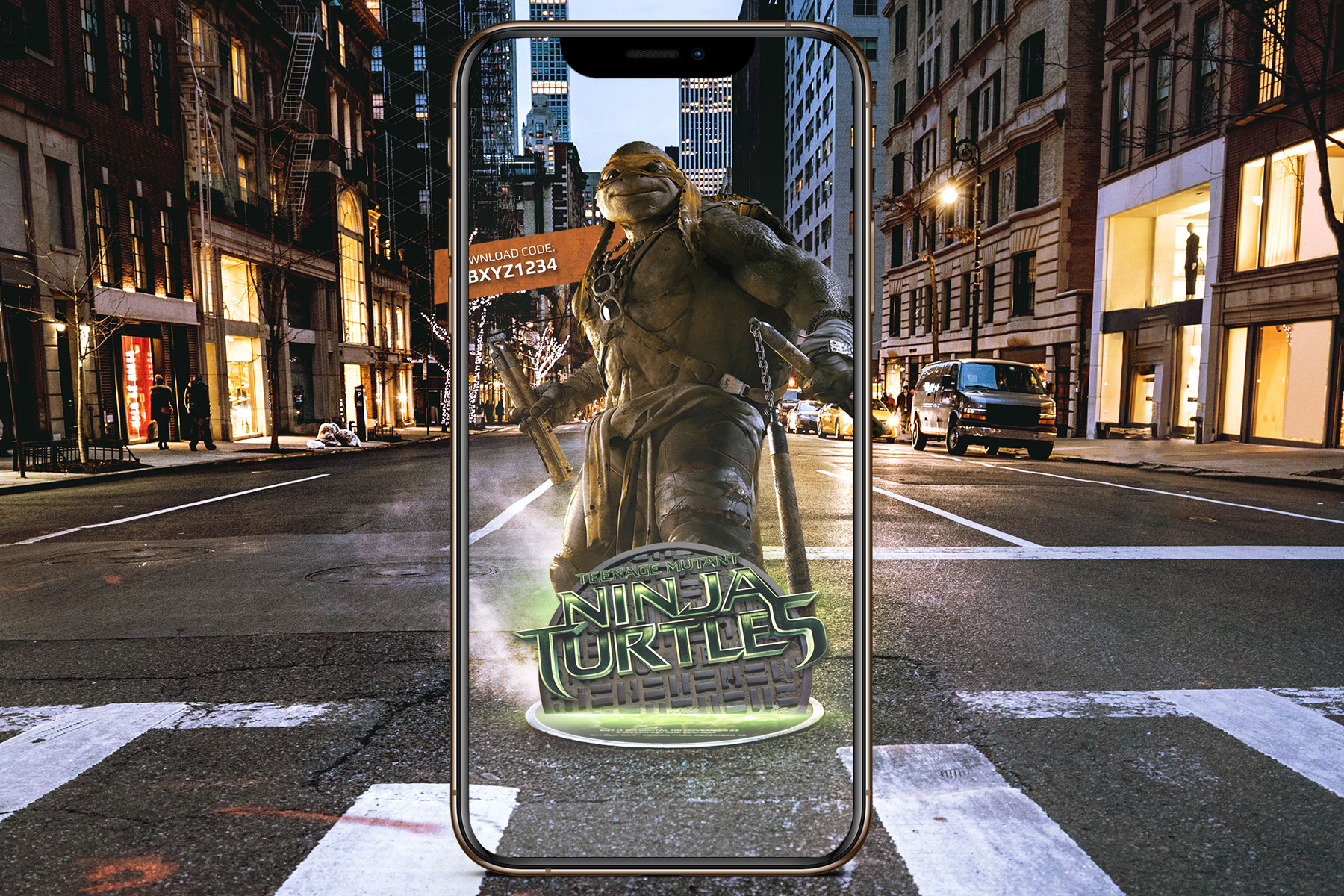