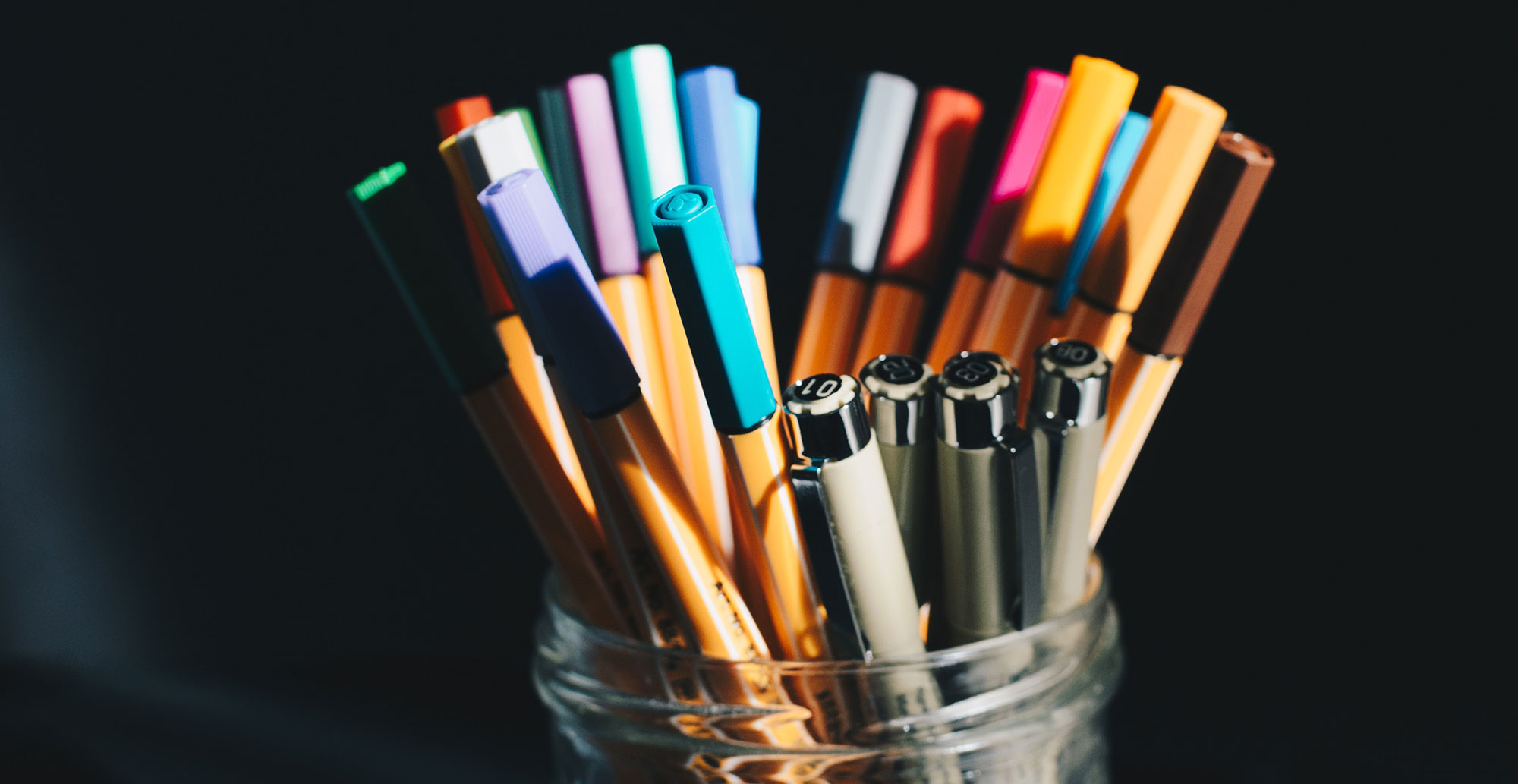 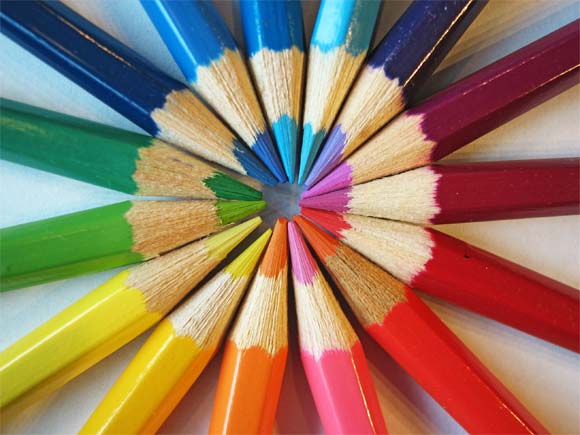 Coding Horror has a interesting article looking at the quantity versus quality debate. Here is an excerpt:

When it comes to software, the same rule applies. If you aren’t building, you aren’t learning. Rather than agonizing over whether you’re building the right thing, just build it. And if that one doesn’t work, keep building until you get one that does.

The premise makes sense. Build enough quickly and one variation is sure to be a hit? It sounds like simple statistics. And if it works in coding software, could this work with art as well?

But the truth is Orson Welles’ Citizen Kane is considered the greatest film of all time. And Kubrick’s 2001, The Shining, and A Clockwork Orange are considered among the very best film has to offer. While Speilburg has many classic films too, they’re not considered close to the breakthrough nature of each of these “lesser” directors.

While sure, this is a stacked comparison, the truth of the matter is most directors degrade with age. They either have the magic when they start or they don’t, and if your message is generic it will be as hard to stomach the first or the one-hundredth time.