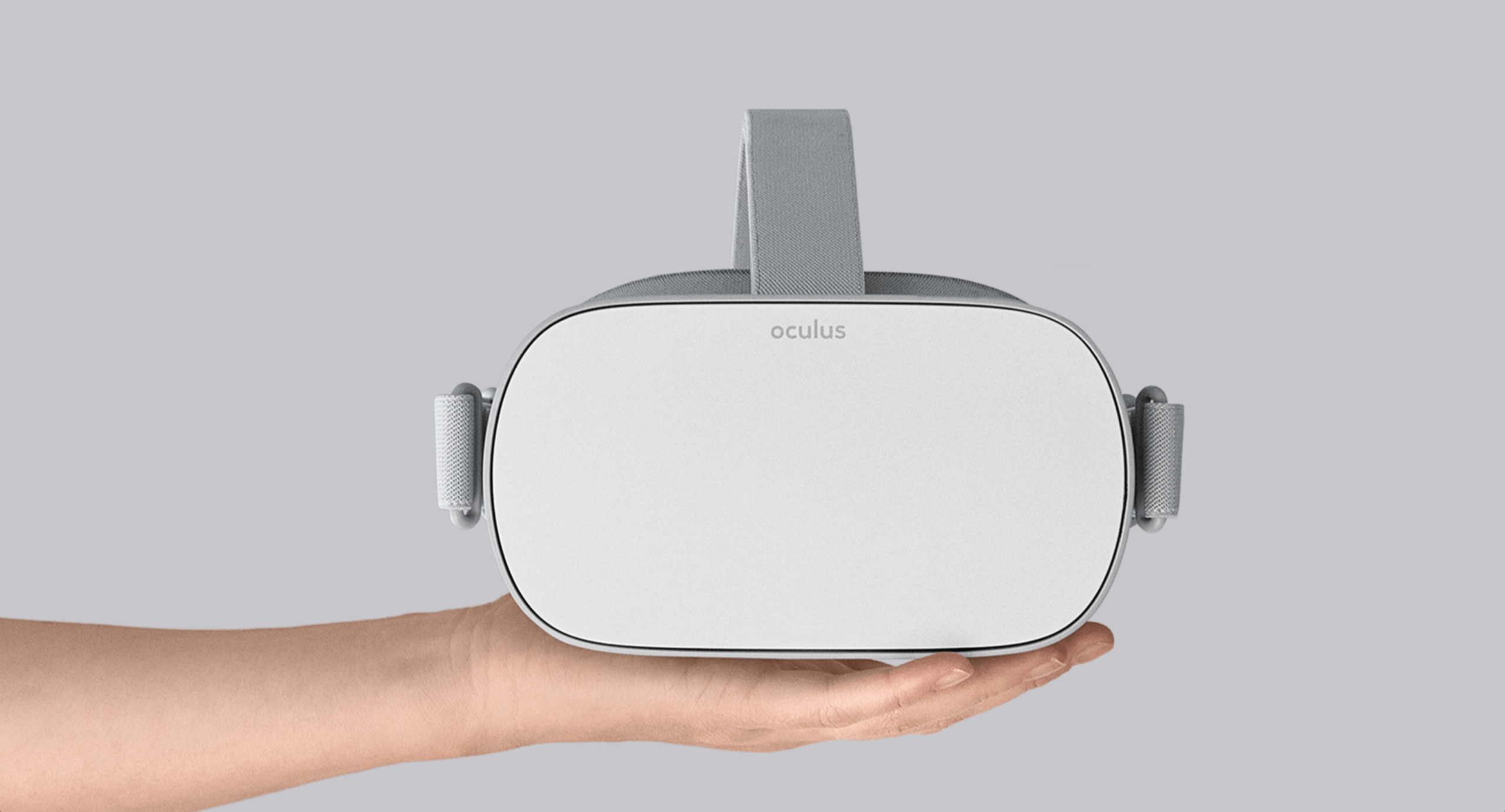 The Oculus Go is the first in a new wave of next generation of all-in-one virtual reality headsets. Its standalone, portable, has a great controller, and is quite comfy – all for the low price of $199. 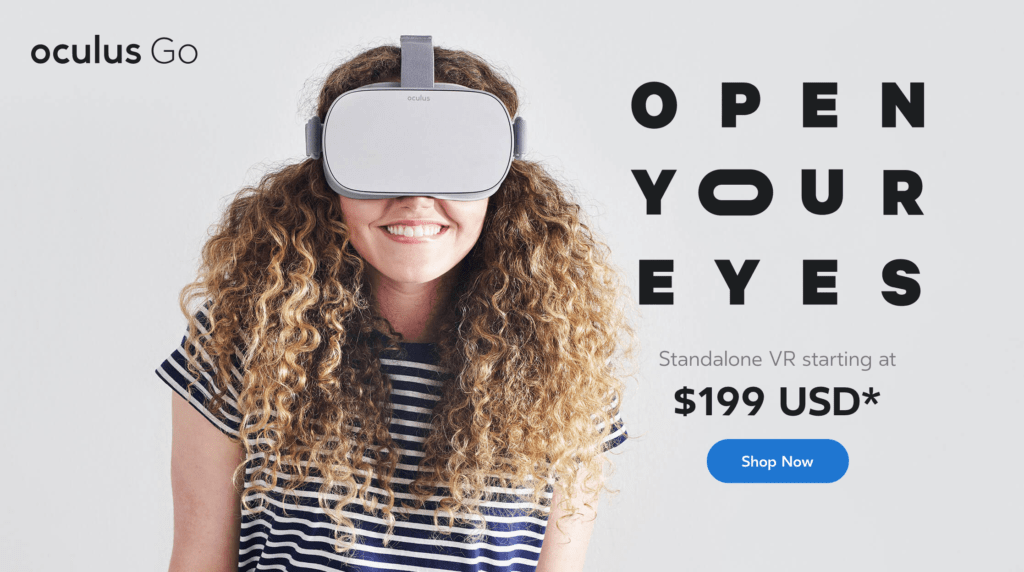 Back when we first started, in the ancient days of 2014, the idea of a VR meditation and relaxation app was a bit absurd. In fact, most of our team thought the idea was silly…until they tried it. Chicago was hammered with feet of snow that Winter, and soon seeing people laying on the edge of a virtual beach became almost normal.

Over the years we’ve prioritized real user feedback and features, evolving the app for nearly half a decade, launching on every major VR platform, enhancing with each edition, fueled by a determination to prove that the VR relaxation genre deserves to exist.

But the missing ingredient for larger scale adoption of VR relaxation has always been a low cost, easy to use, powerful, quality virtual reality HMD. Many devices came close, yet never balanced these attributes enough to hit the mainstream. Is the Oculus Go that long-awaited hardware? It is just too soon to tell. But we do know that even our high expectations have been amazed over the past few months of hands-on use. We’re honored to be part of the launch. 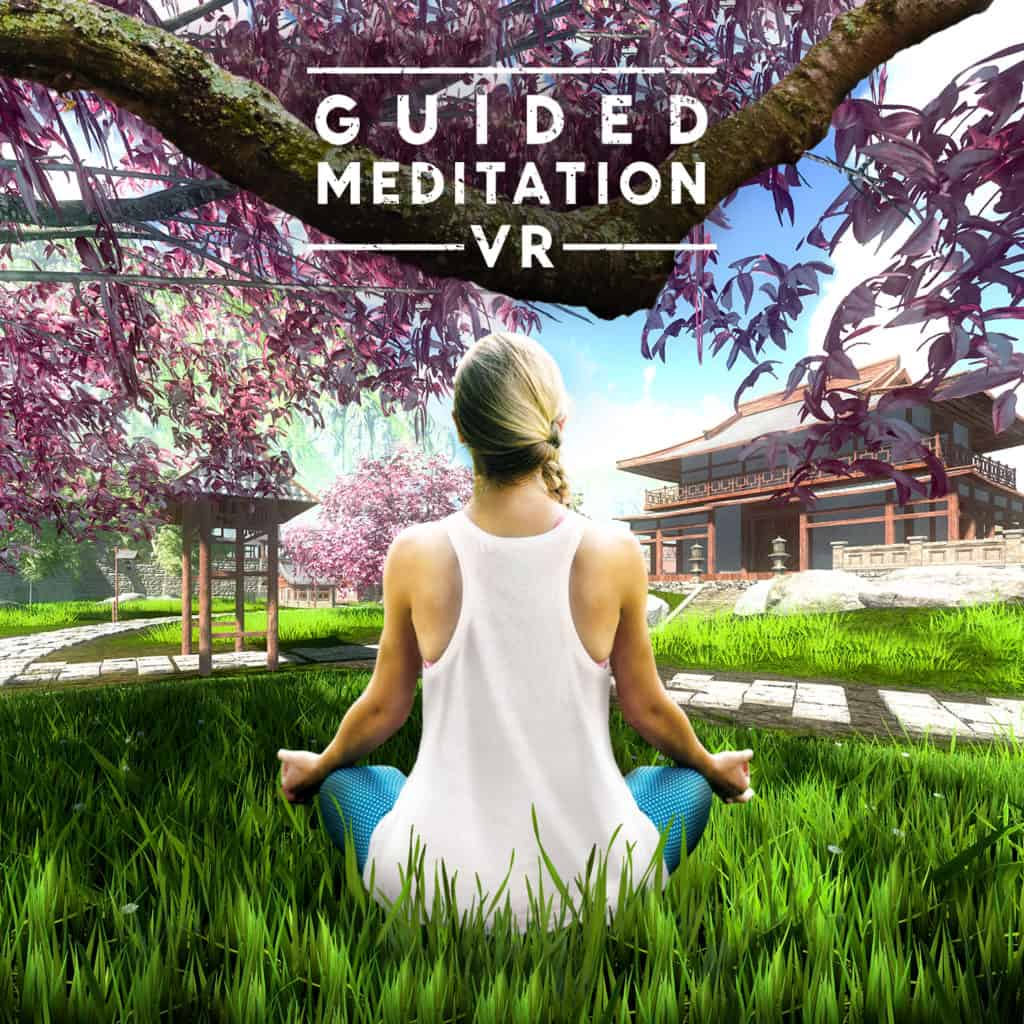 Built from the ground up for the next generation of standalone virtual reality, Guided Meditation VR for the Oculus Go features: 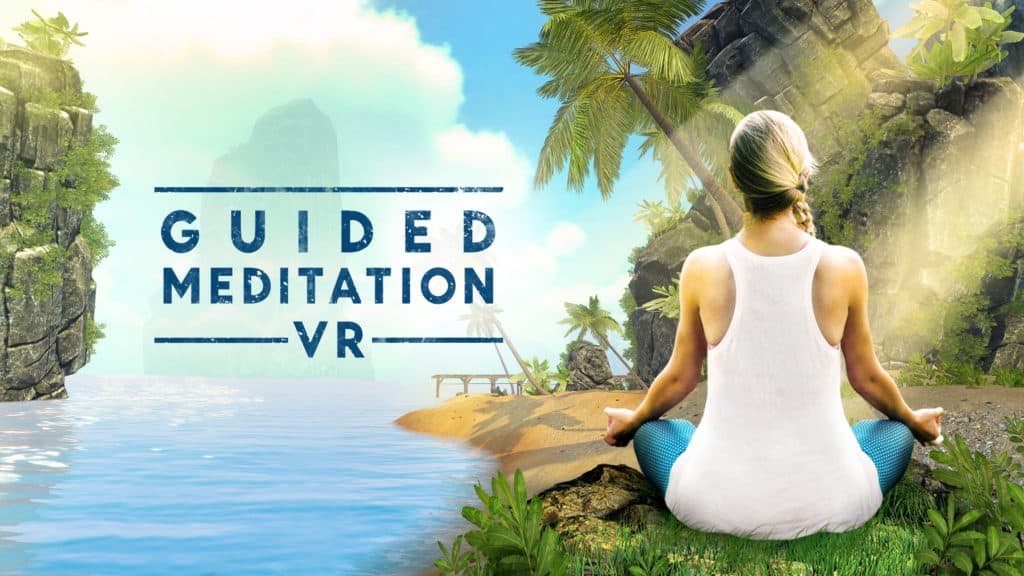 What Does Guided Meditation VR™ for the Oculus Go Look Like?

We believe standalone VR should look as beautiful as desktop VR. So all versions, whether Rift or Go, use the same high-quality CGI environments. The Oculus Go edition layers real-time and pre-rendered elements, with a flexible dynamic pieces to provide the ideal mixture for the general user.

And yet, if we just deliver shiny graphics it was all a waste. This edition features more customization, new functionality, and exclusive content not yet seen on any other platform. But if you just want to sprawl out on a virtual beach on your lunch break like we did when we started, we have a dozen fancy options to choose from.

Here are screenshots of a few of the over 100 environments within: 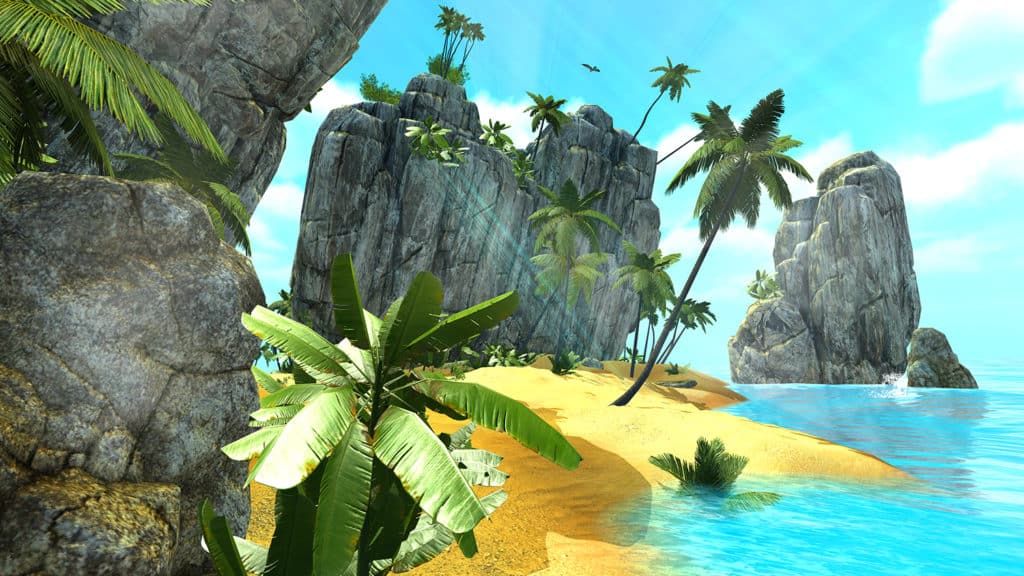 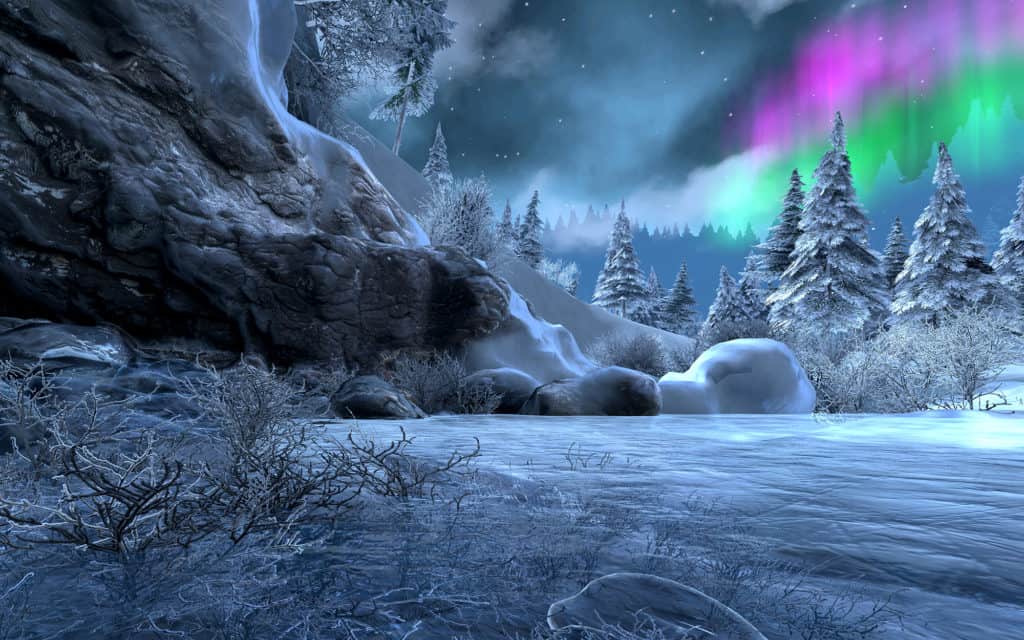 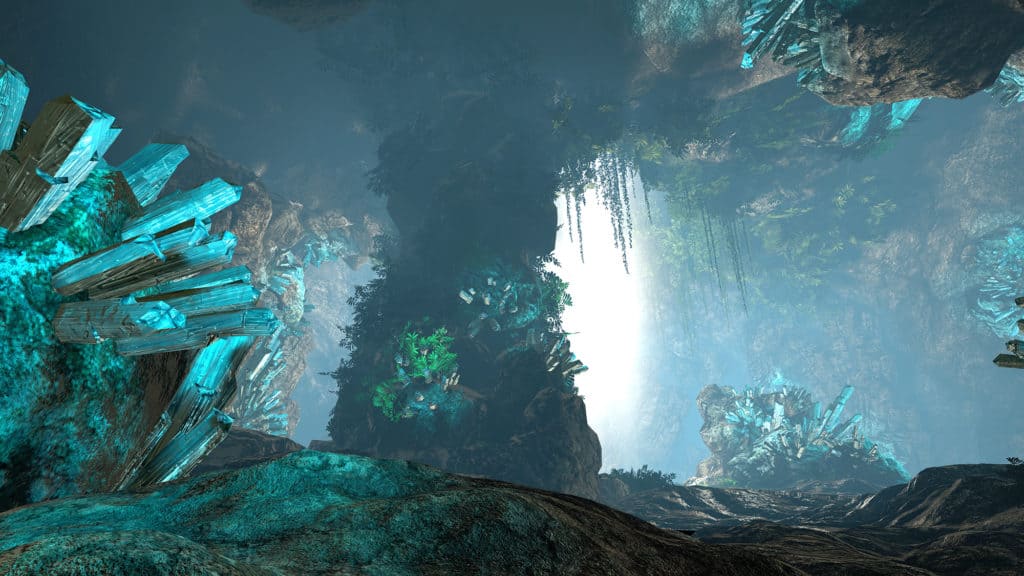 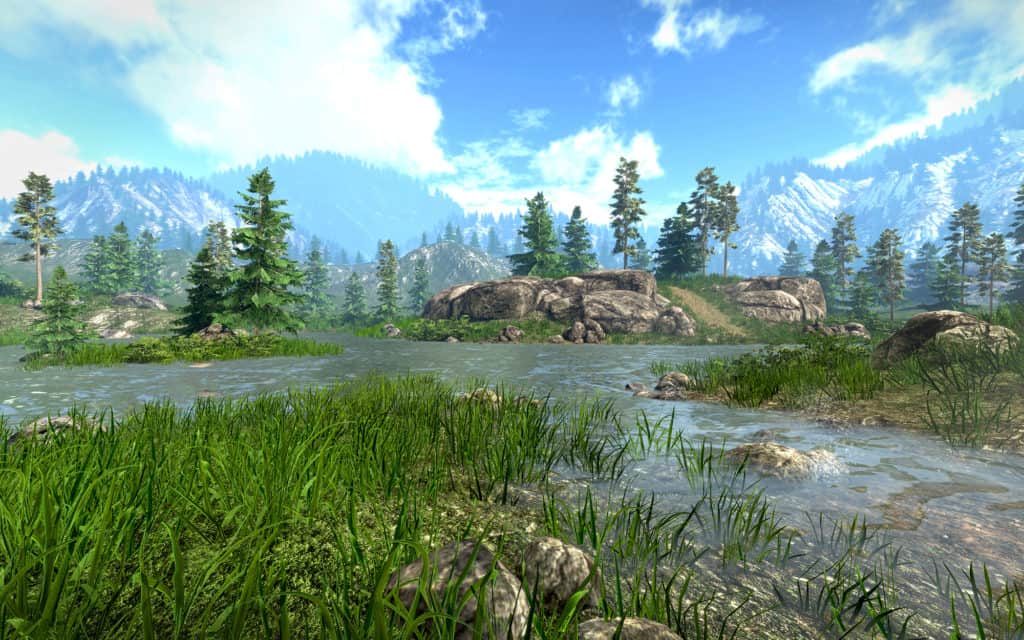 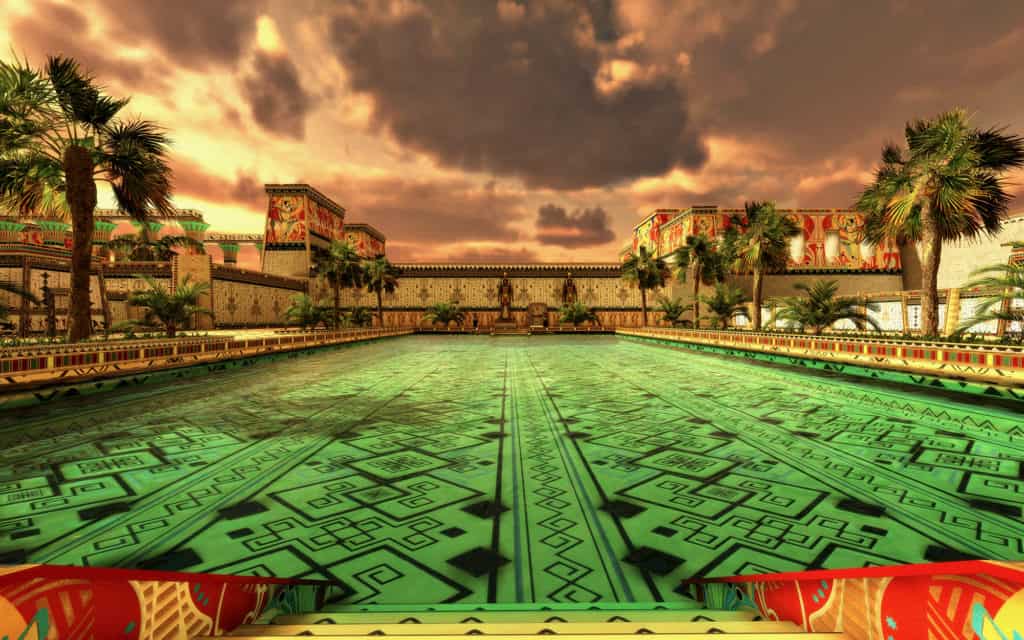 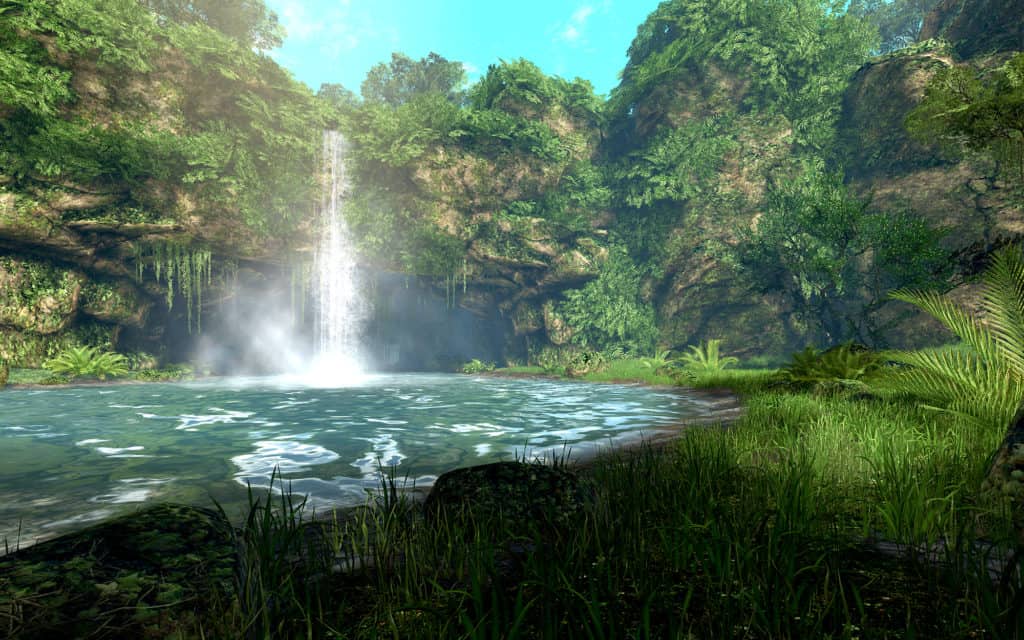 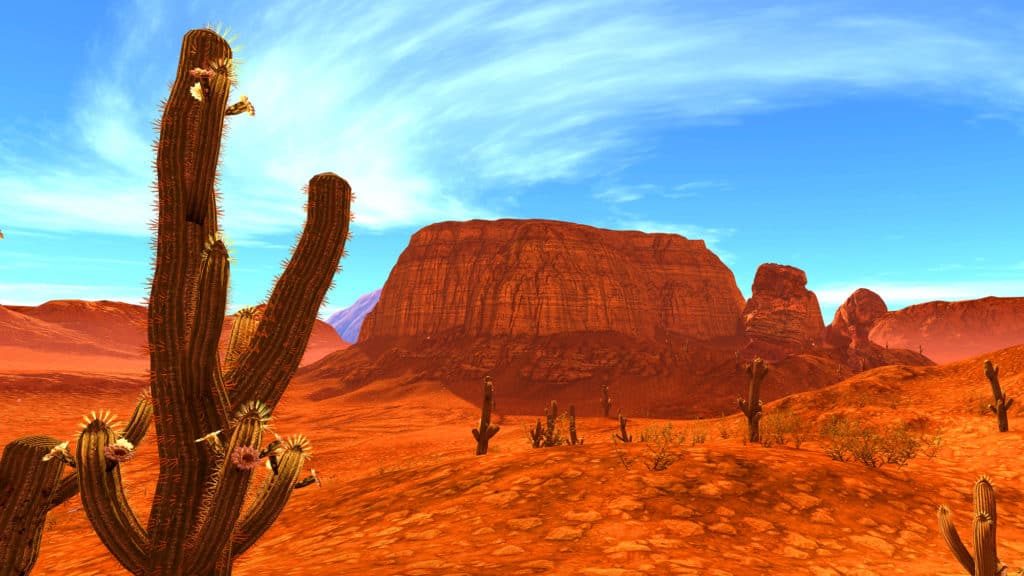 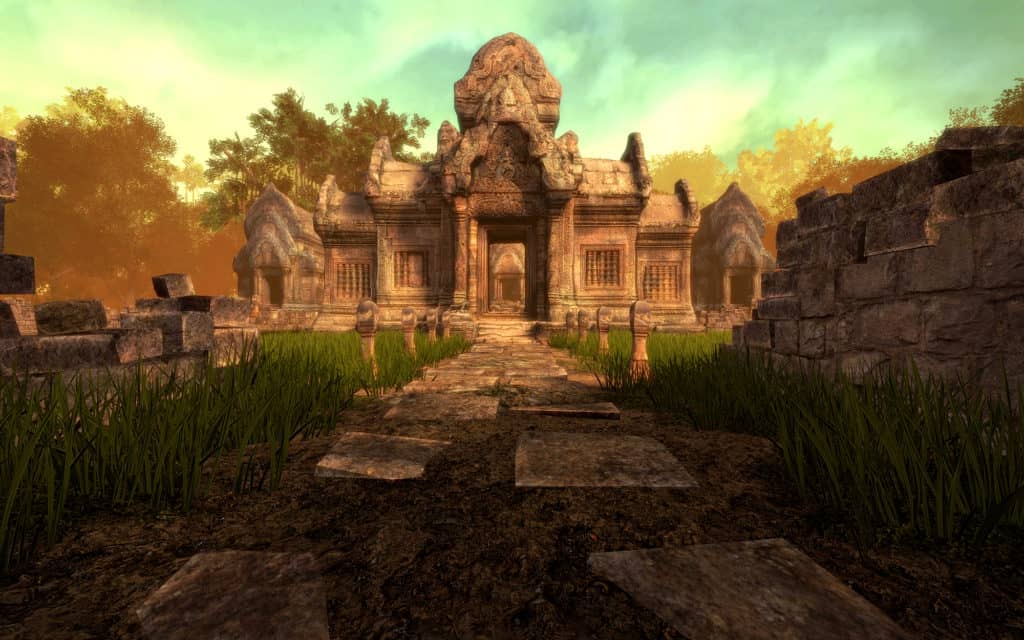 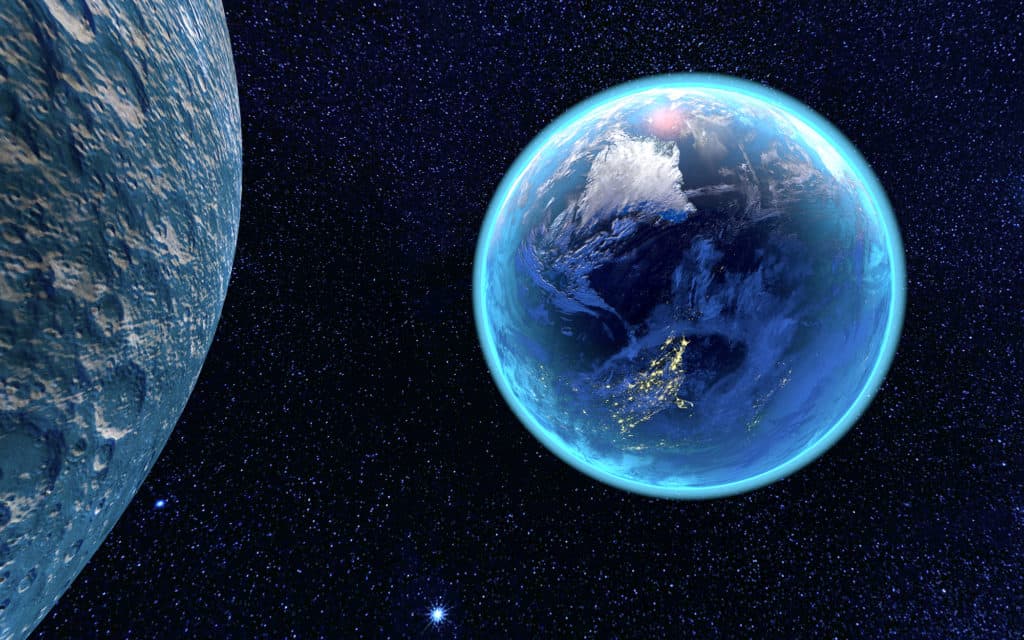 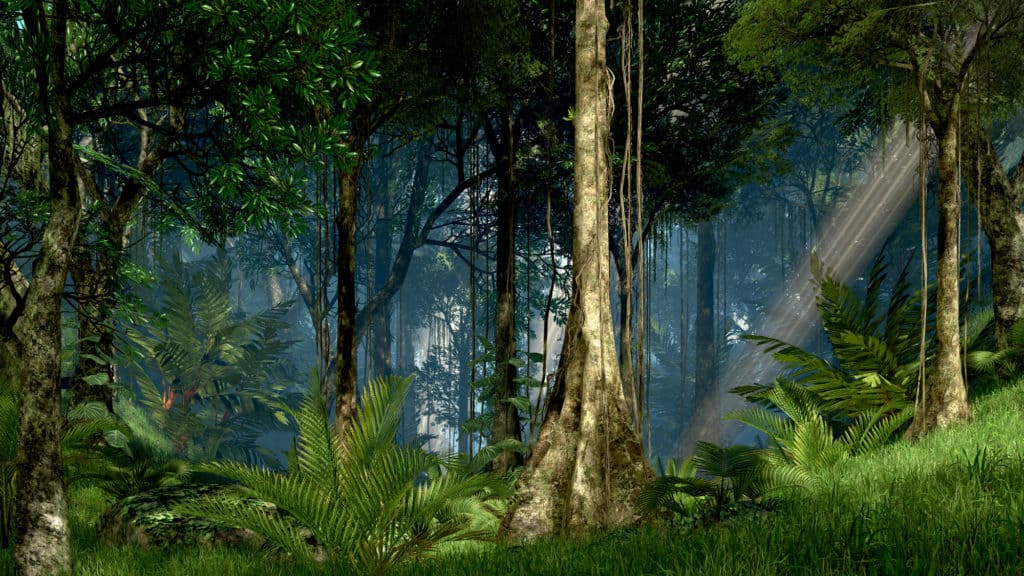 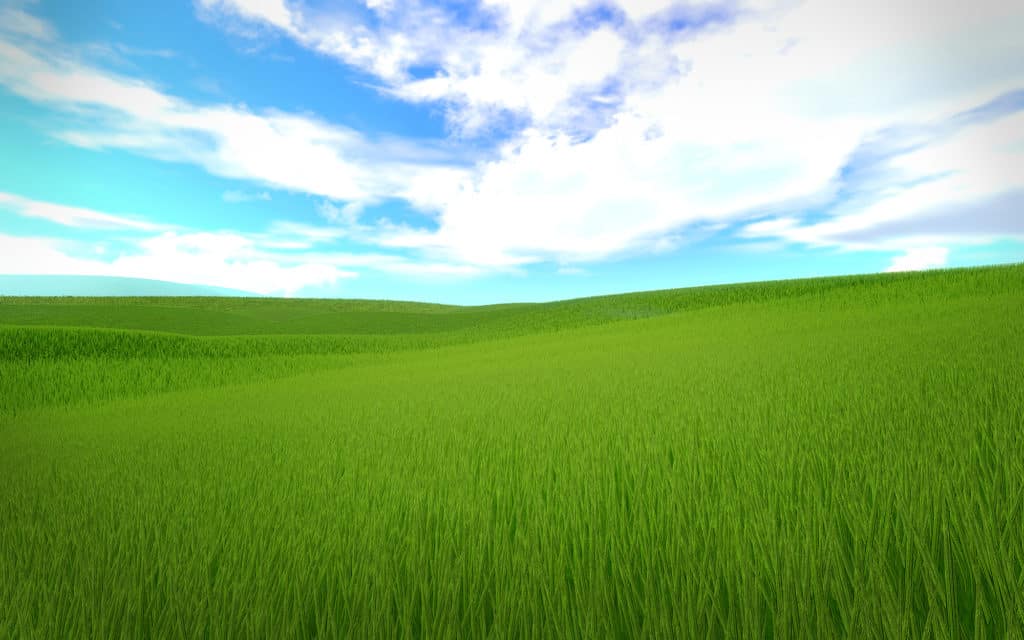 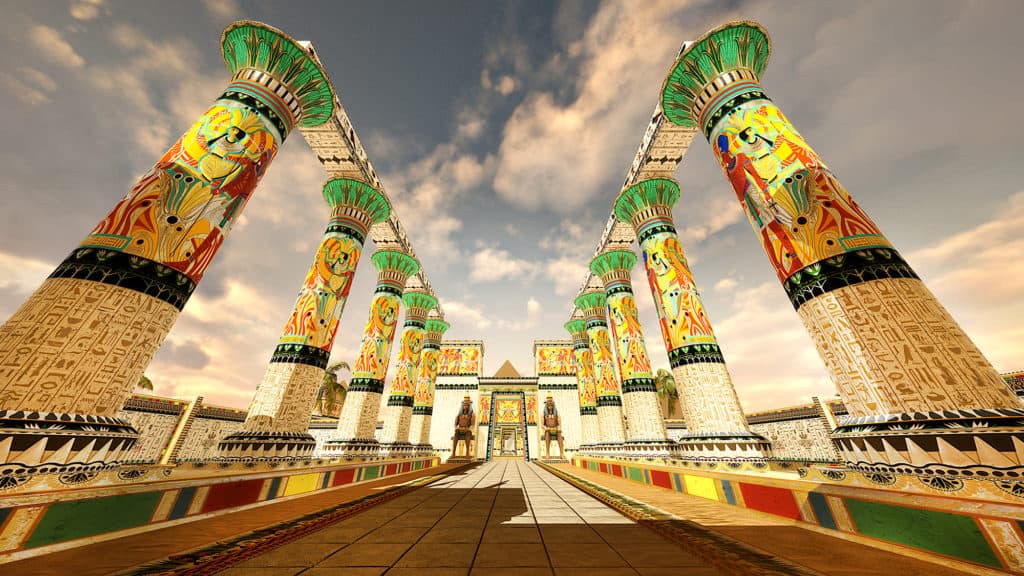 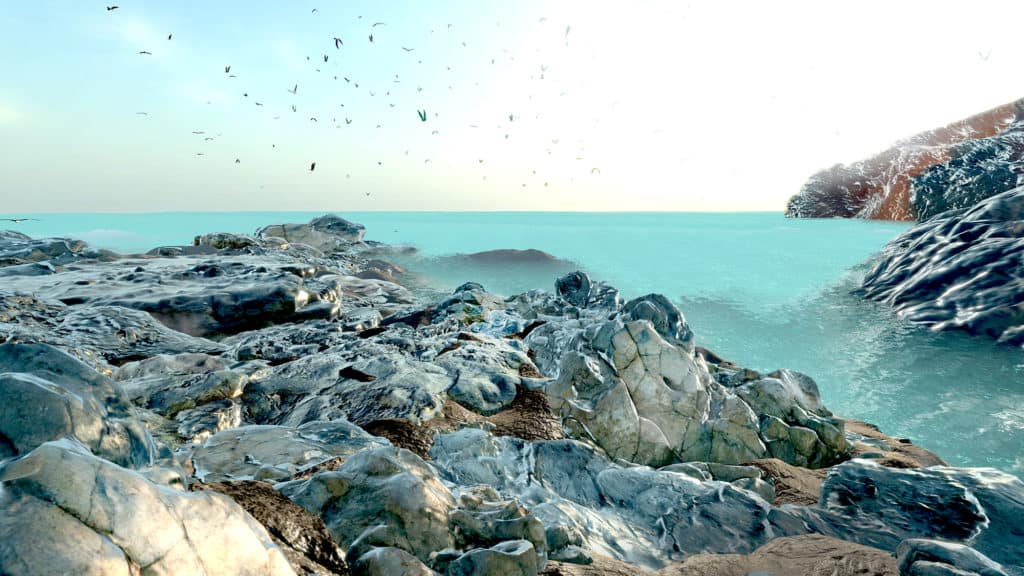 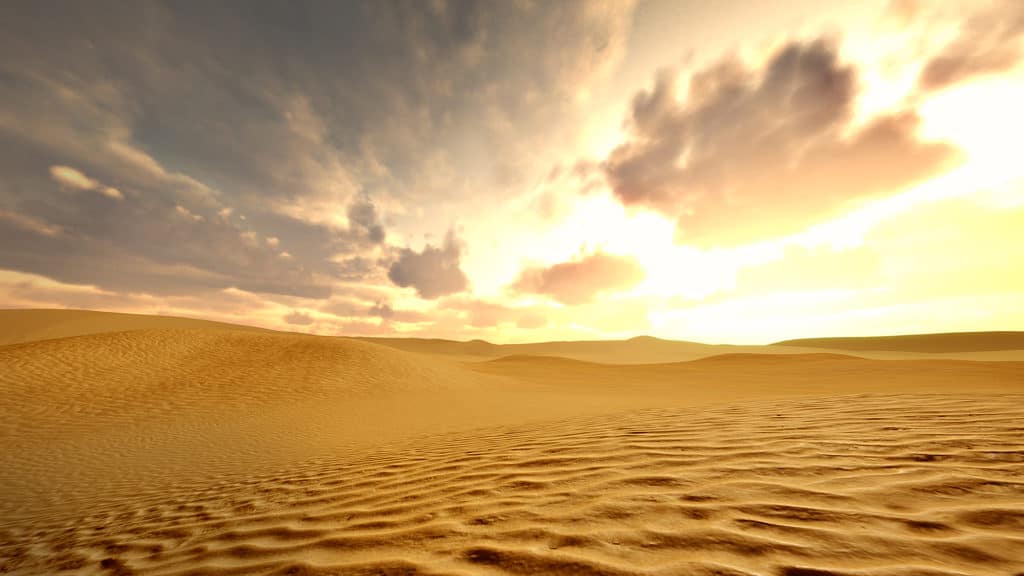 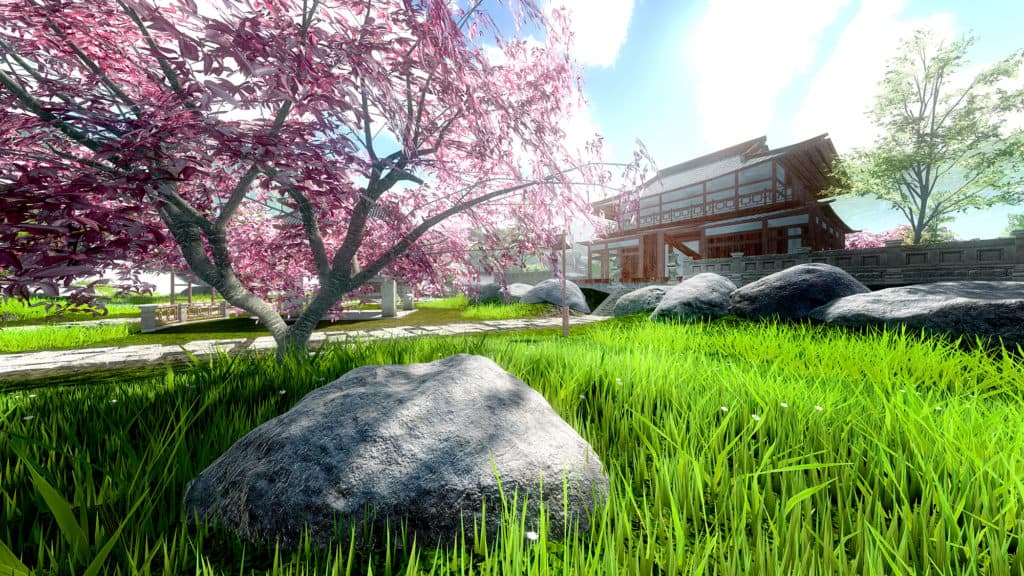 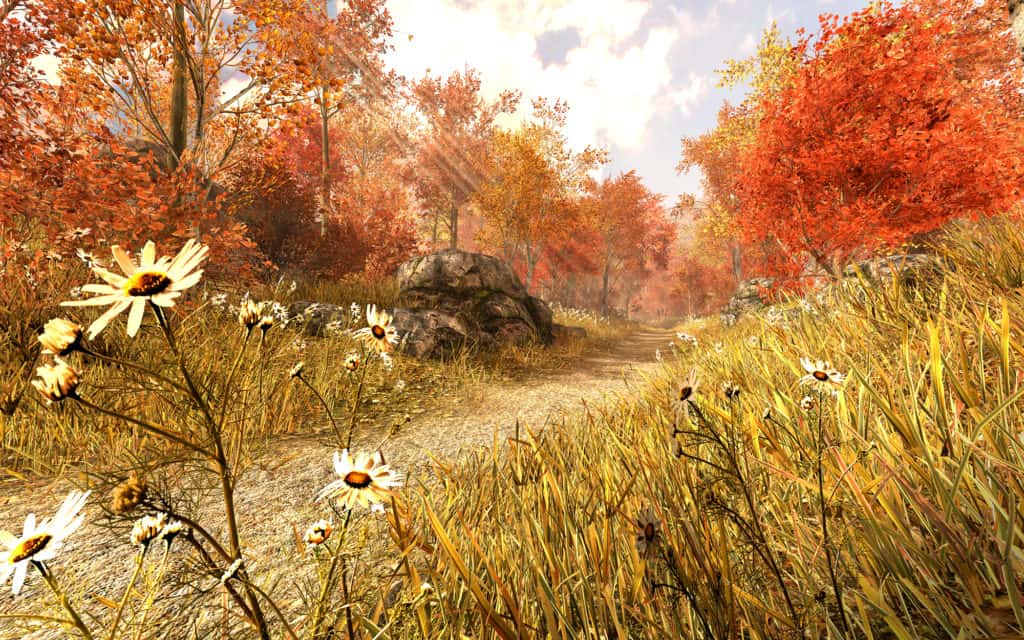 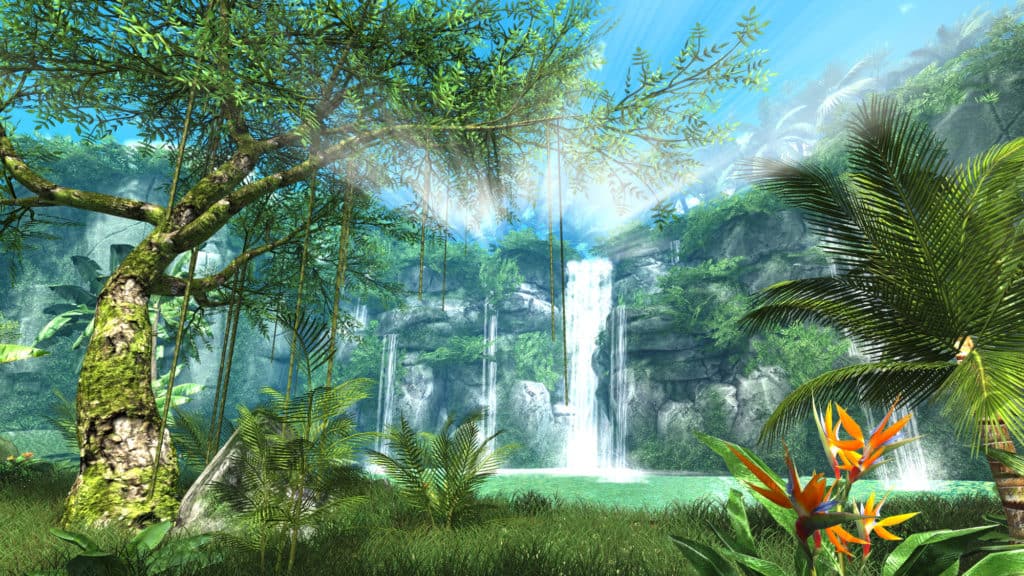 Relaxation on the Go!

Hidden deep inside it all is something we’ve been secretly working on for over a year. Developed as part of our quest to push the genre forward, we’ll be announcing more about this and other apps coming to the Oculus Go very soon. But please know we’re committed more than ever to making people’s lives better through immersive virtual reality experiences.

Thank you for joining us on this ride and see you in the metaverse!