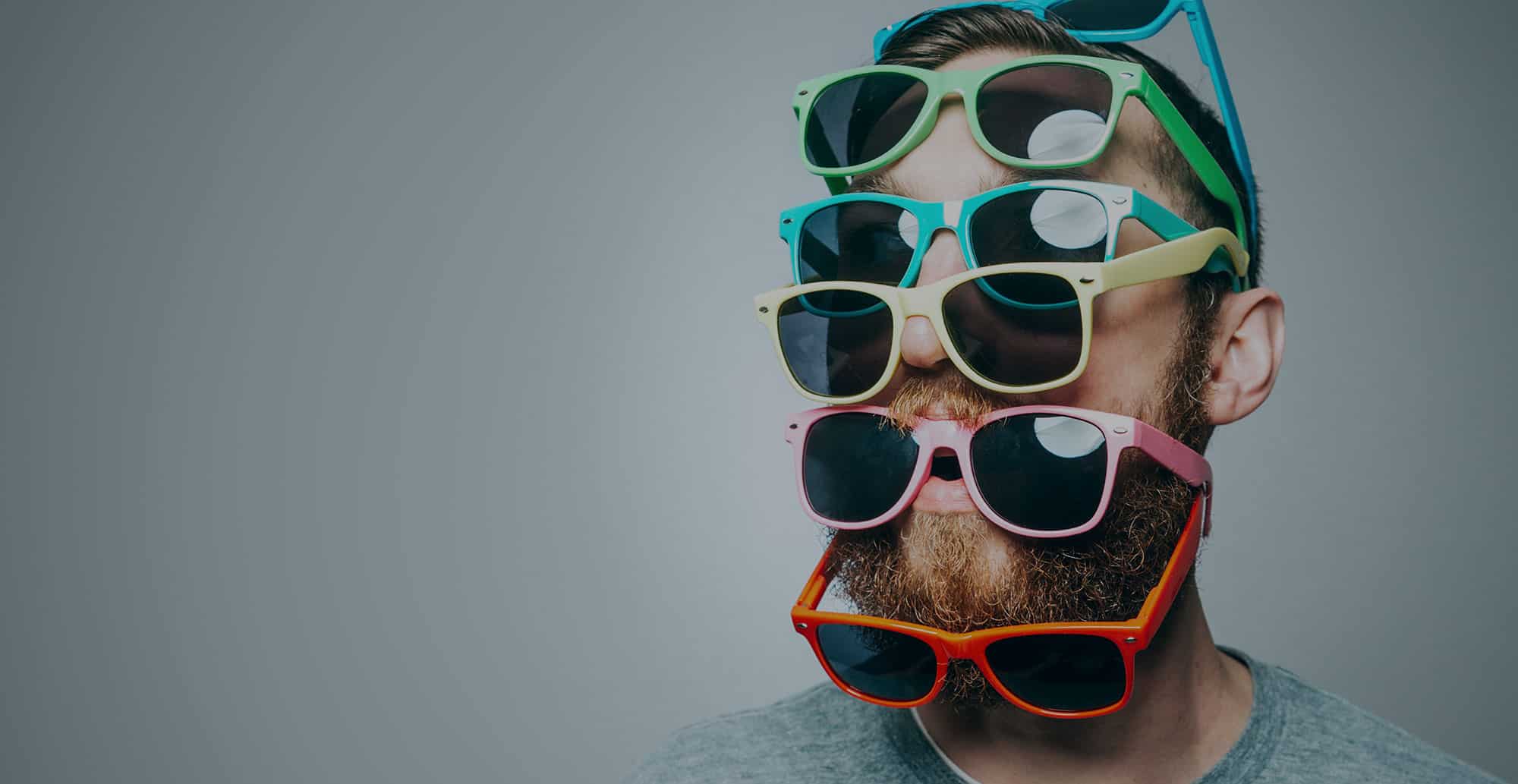 Strange Websites That Keep on Drawing People In

Looking for a creative way to spend a few minutes?

The Internet is full of intriguing, addicting, and downright strange websites. We’ve compiled a list of some of the most bizarre websites that people visit. These weird websites can fuel the creative flame! 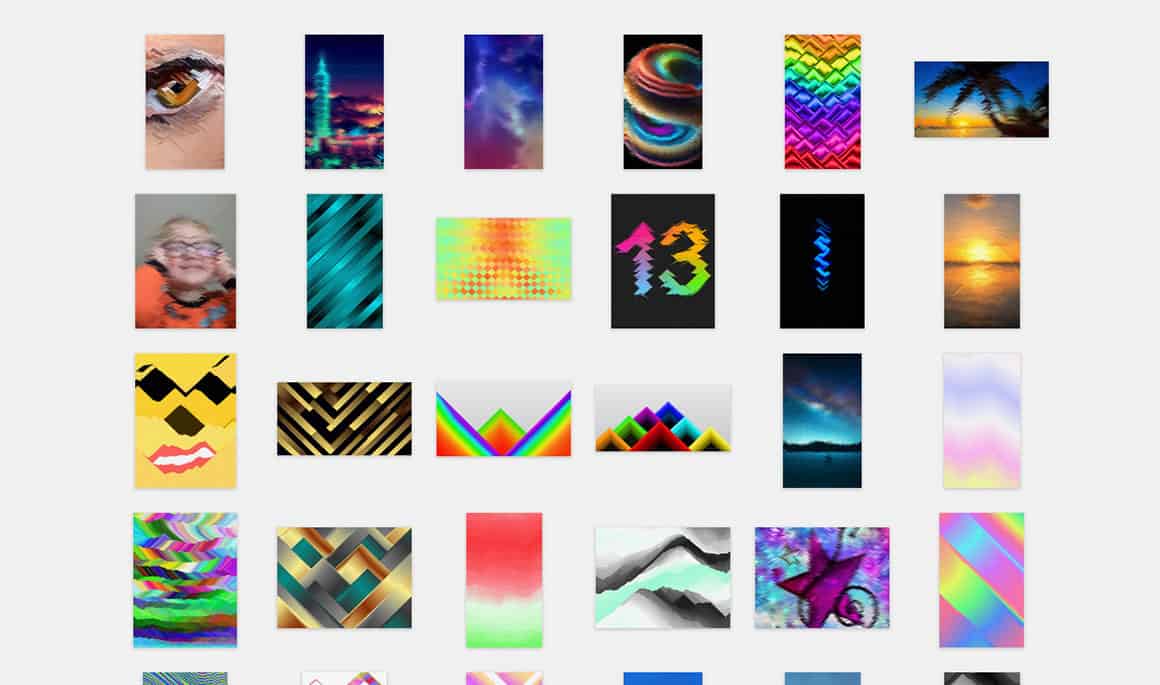 The pictures above were drawn on a strange website called “This is Sand”. Here, visitors can draw fascinating pictures using digital sand. As it turns out, the whole experience is rather hypnotic and a great way of losing yourself for a short period of time. At first, you might feel as if there is no point to trying this out, but once you start it’s tough to stop. 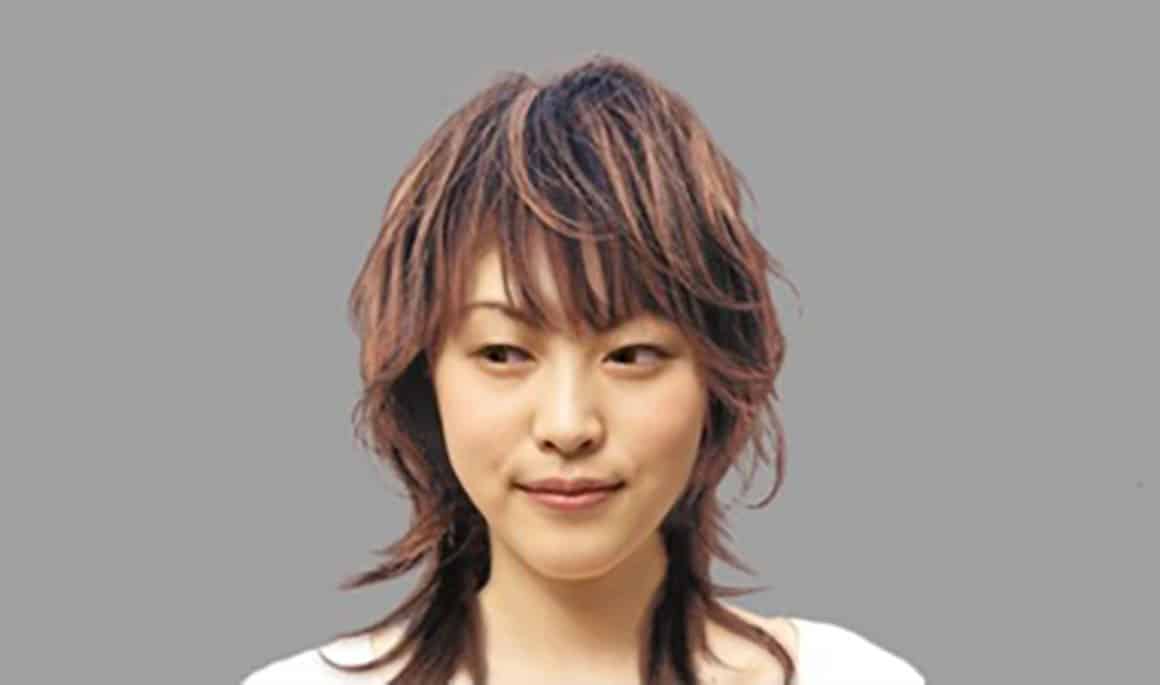 One of the strangest of strange websites is Creepygirl. A website that shows a woman who follows the movements of your mouse. The result is strange — it provokes different emotions in people, ranging from curiosity to mild (but intoxicating) discomfort. While this is not the only website of its kind out there, it has gained something of a cult following over the years, with millions of people checking it out. 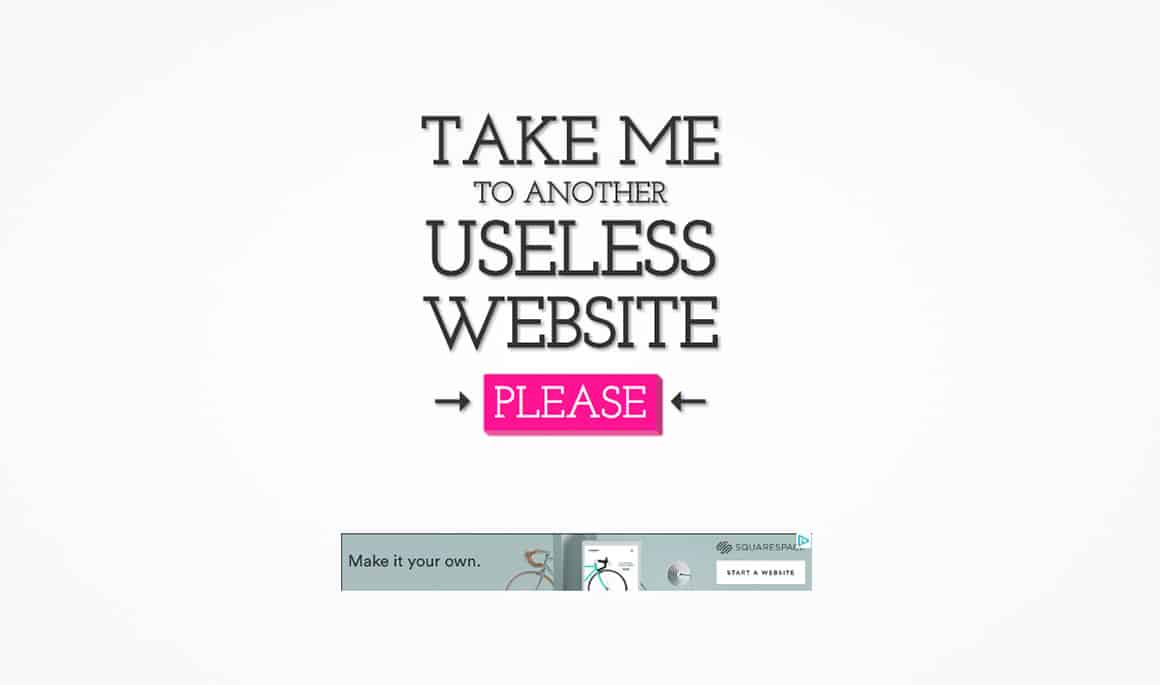 The Internet has more than its fair share of useless, strange websites. But how do you find the most useless ones? That’s where ‘The Useless Web’ comes into play. Think of this as the opposite of Stumbleupon. Instead of being shown websites that are educational and fulfilling, this one just shows you strange websites that are somehow addictive despite their pointlessness. 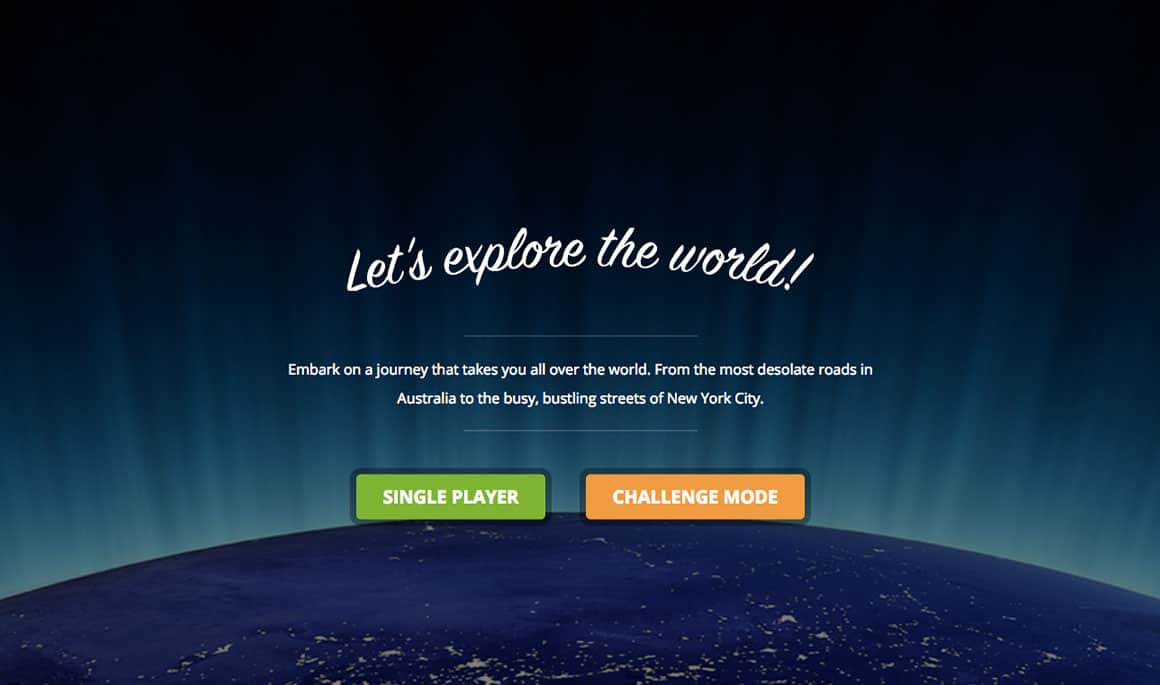 While this website may not be technically stupid in the way that it works, it is still something that can be annoyingly addictive. It uses Google Street View to show you an image from somewhere in the world. You are then given the task of trying to guess where in the world you are. Considering the infinite number of possibilities, how do you think you will fare with this game? Well, there’s only one way to find out. 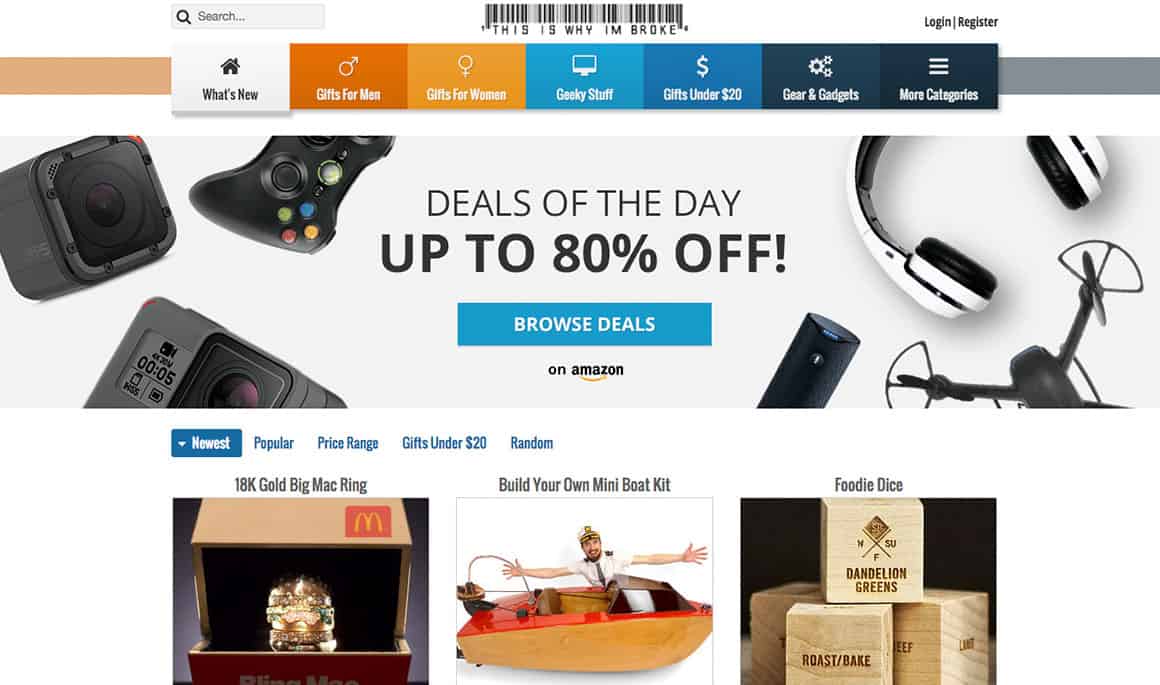 You can spend hours trawling through the various items on this site and wonder how on earth you have been able to survive without them. This is a website that is dedicated to the strangest, and also somehow the coolest, gadgets and devices that you have ever seen in your life. It covers everything from bizarre firearms to strange furniture to gadgets that make you wonder why they were invented in the first place. However, it is strangely addictive, and a good way to kill a lot of time. 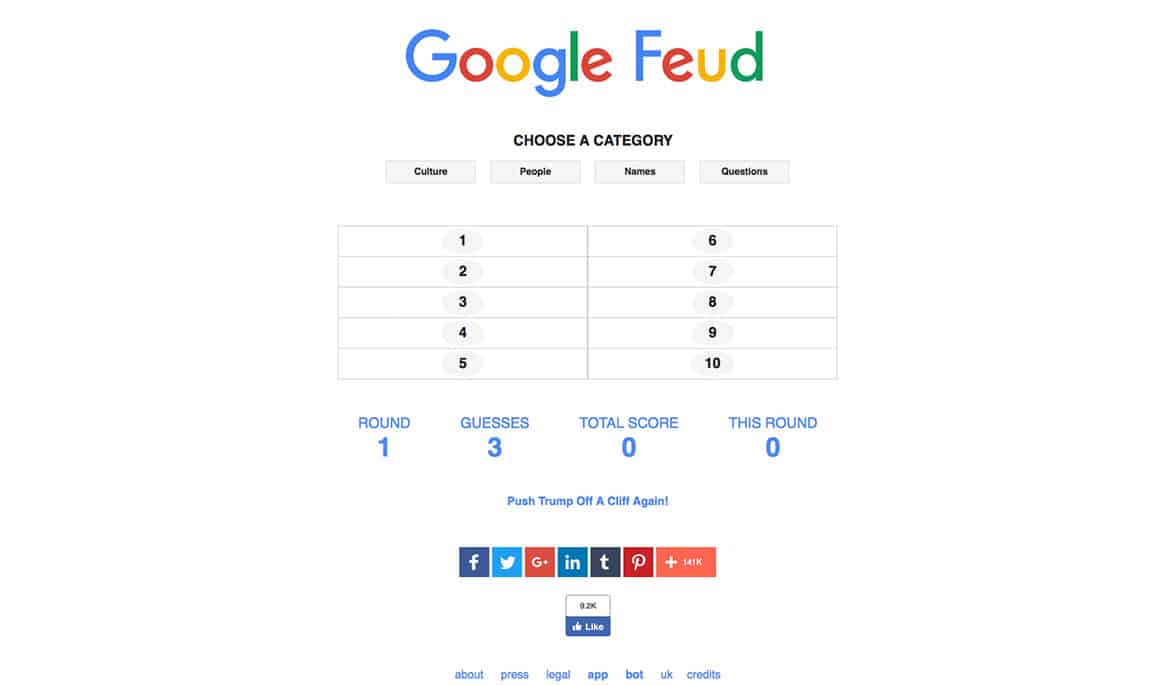 Google Feud is one of the strange websites that is rather simple but, at the same time, highly addictive. It starts by showing part of a Google search, and then prompts you to guess what the autocomplete feature on Google will suggest as the ending. Sounds easy, doesn’t it? Well, it’s not. Mastering this game requires understanding the strange, counter-intuitive, and often unintentionally hilarious logic of autocomplete suggestions. 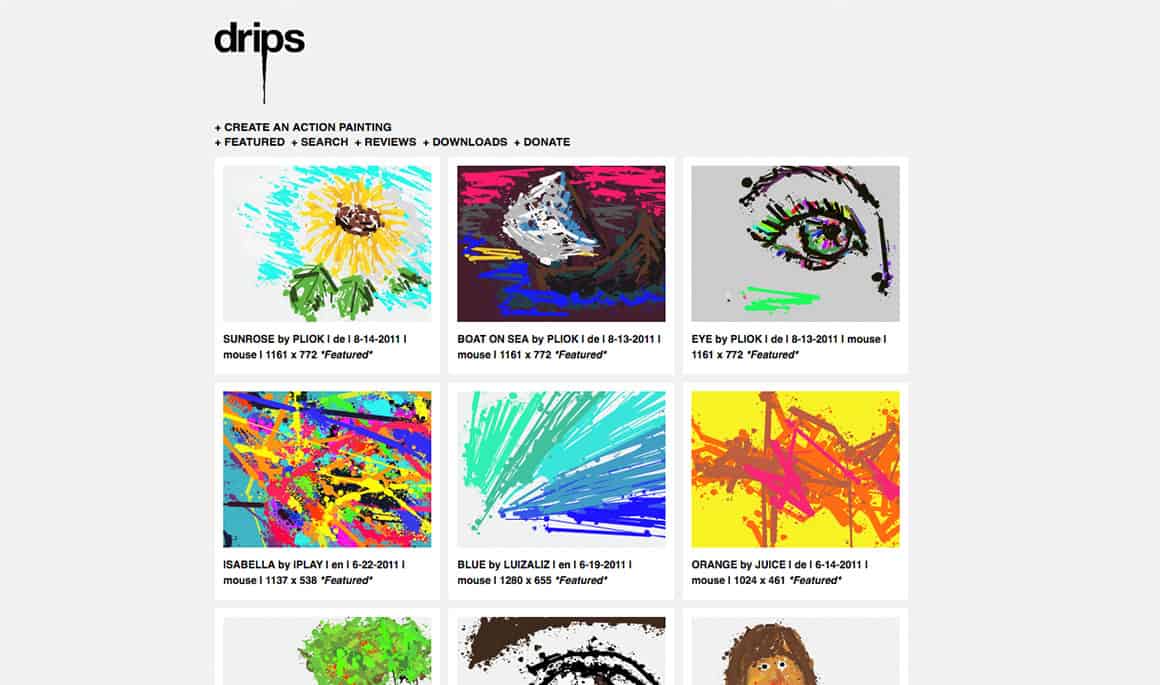 This might not look like much, but this strange website allows you to do something really cool: splatter paint around like a maniac. And best of all, since it’s digital, there’s no mess to clean up afterwards. It’s a great way to let out some frustration and create a modern masterpiece at the same time. 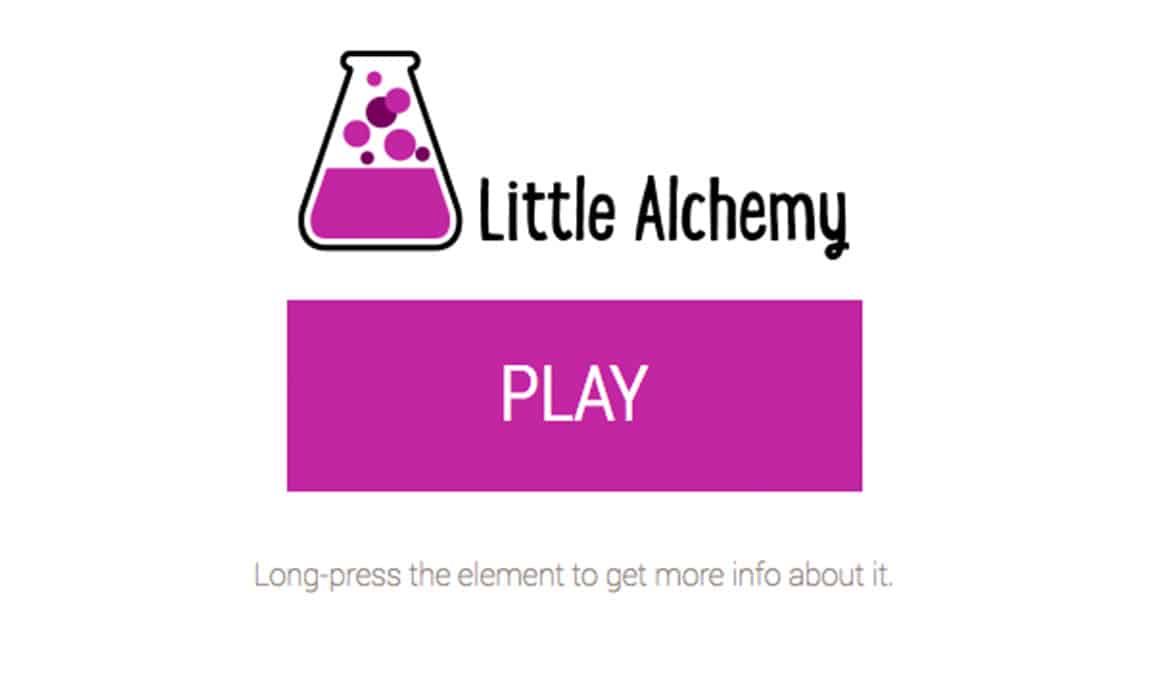 Little Alchemy is a website that allows you to mix different things and see what the end result would be. There are hundreds of things to unlock, so it can keep you busy for quite some time. Perhaps it’s so addictive because it plays on our natural curiosity to mix things together, with the added benefit that there’s no way you can accidentally blow yourself up in the process. 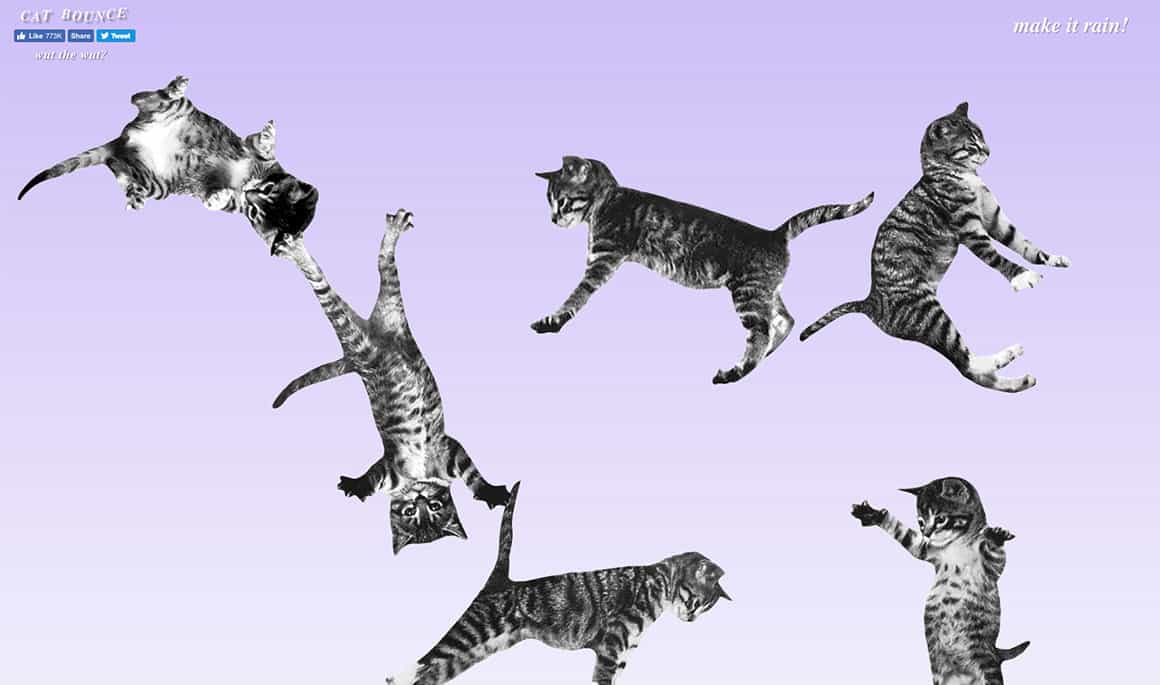 The name of this website gives the game away… it’s cats bouncing. That’s it. The goal is to use your mouse to click on the cats and make them bounce higher all over the screen. It’s as basic and as simple as they come. However, for some reason it’s actually quite addictive draws in a lot number of people who have the desire and need to throw a cat around their computer screen. 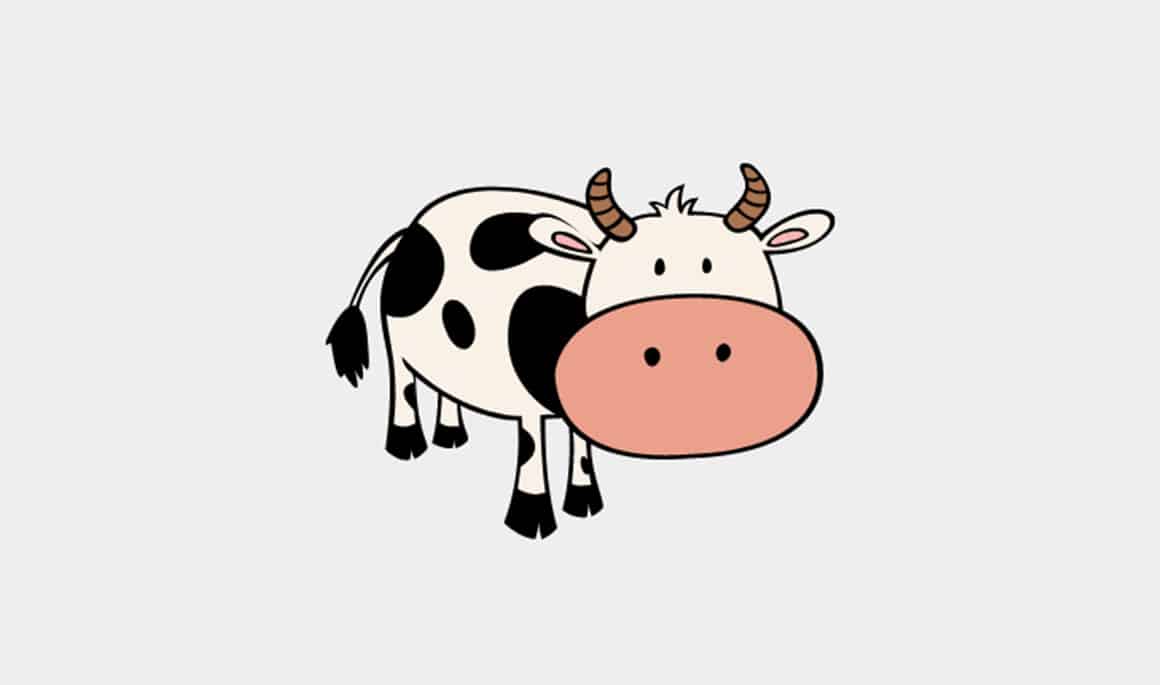 Find the Invisible Cow is a website where you spend time trying to find an invisible cow on the screen. It might sound confusing, but once you get invested in the hunt you’ll find yourself strangely immersed in this epic quest. You may even start to wonder if the invisible cow is in other places and you just never noticed it. Like, on our design portfolio page. Or behind you. 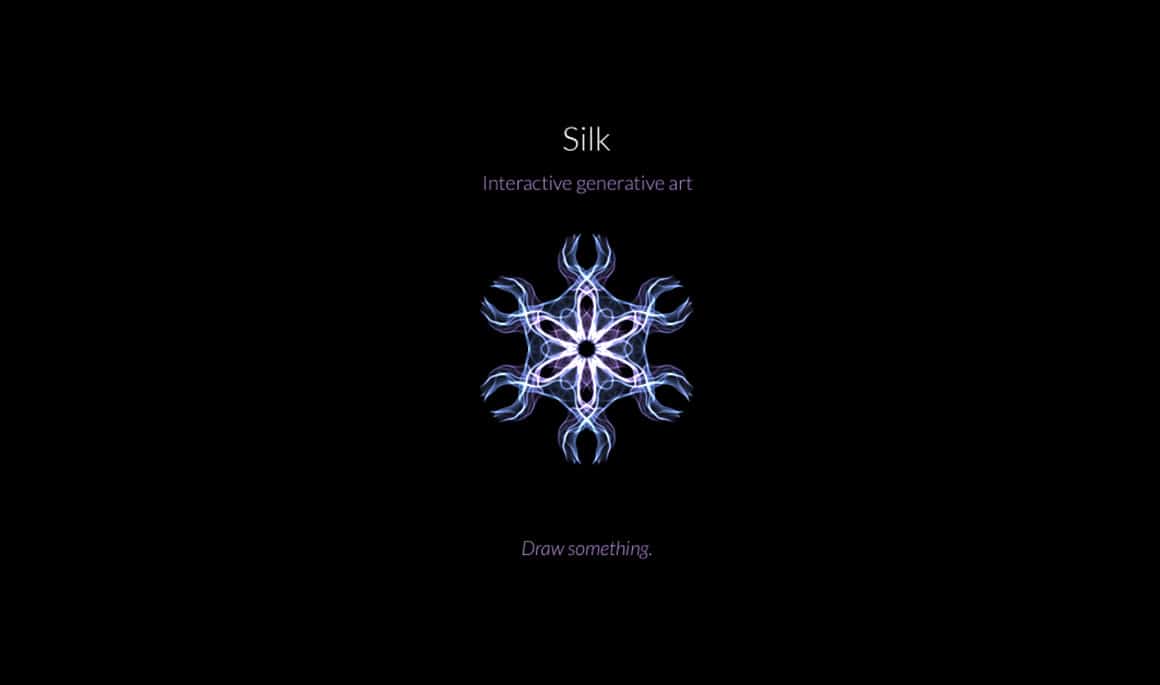 The cool picture above was created on a website called Weave Silk. Here, you can simply choose a color and use your mouse to create a perfectly symmetrical image in a matter of seconds. It’s the kind of website that is able to keep on bringing people back because of its soothing simplicity. 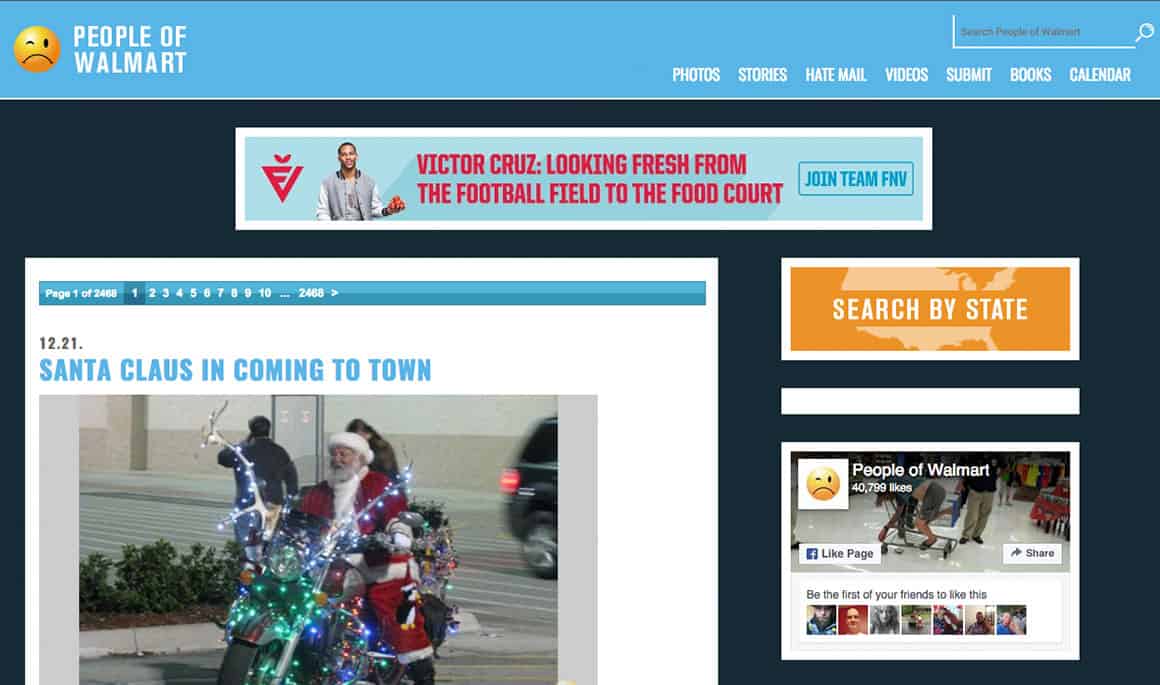 The People of Wal-Mart website is pretty self-explanatory: it’s just pictures of the eccentric characters spotted in stores across the country. But sometimes the simplest sites are the most appealing. This website is one of most popular sites on the internet, with millions of views over the years.

Have you visited any of these strange websites?

If so, which is your favorite? Which weird websites did we miss? If interested making your own bizarre site you might enjoy 15 Things to Know Before Designing a Website or even what makes an effective website update.