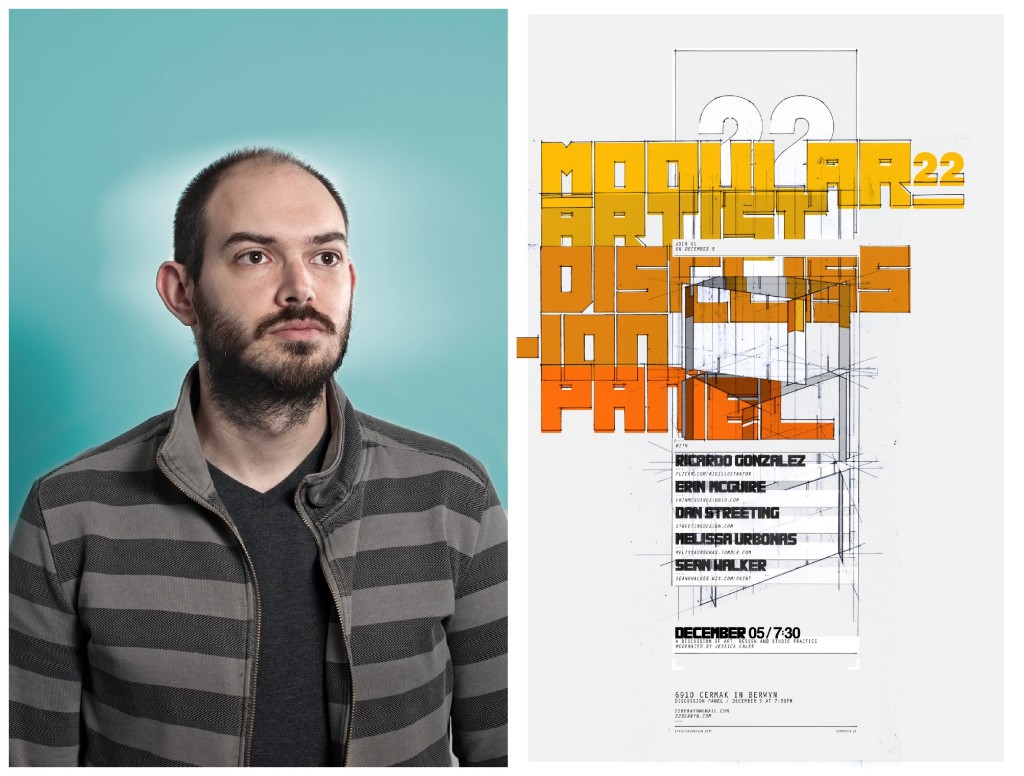 It’s obvious why Graphic Designer, Dan Streeting is a ninja. He seriously rocks at everything he puts his mind to. We admire Dan for not only his exceptional design skills, but his drive in strengthening the art community.

Have you heard of 22? It’s an art gallery in Berwyn, Illinois owned by yours truly, Dan Streeting and Jessica Calek. They were both recently involved in the Guerrilla Truck Show during NeoCon this past week in Chicago. Between doing superb work at Cubicle Ninjas, owning an art gallery, and being involved in the art community, how Dan does it all – we honestly don’t know. Bravo, Dan! Here are some of the pictures from the event, plus a Q&A. 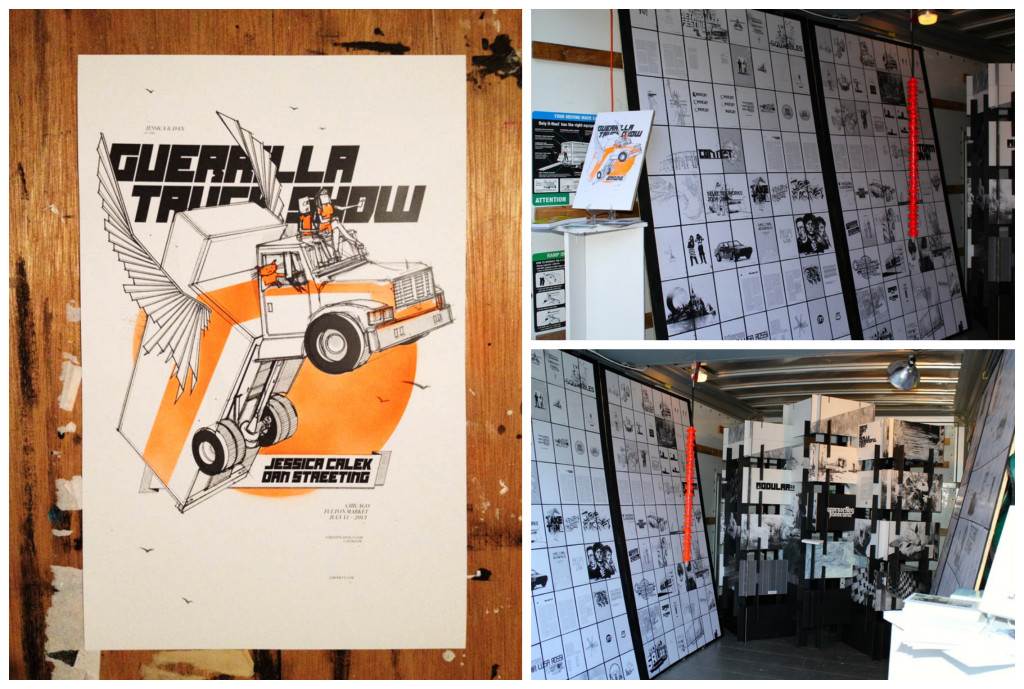 Outside of work, my favorite thing to do is…

I run a gallery space in Berwyn with Jessica Calek called 22. After we both earned Masters’ degrees from Cranbrook Academy of Art in 2011, we relocated to Chicago and started the gallery. Since I’m a graphic designer and Jessica is an architect, our events and exhibits revolve around blurring the distinctions between art and design. We also wanted to prove that a small, suburban gallery does not have to have a “small” point of view — we’ve exhibited work from around the world, and we’re actively involved in creating a design-based conversation between the Berwyn community, the greater Chicago area, and beyond. The gallery gives us the opportunity to develop our own work in a public setting, and we’ve been able to bring the work of dozens of artists and designers to a new audience in the process. Since opening in 2011, we’ve organized seven large-scale gallery exhibits, including an architectural installation that included work from over one hundred people, and we’ve operated the gallery as a small retail space dedicated to showcasing the work of Chicago-based designers between shows. The gallery project has also encompassed a series of 25 posters, a range of laser-cut acrylic merchandise, and a 350-page book.

Describe another passion of yours…

I played in a synth band called Spectral Mornings from 2003 to 2010, and I’ve recorded music as Cantilever since 2001, building a body of work that includes sound design, full-length albums, remixes, and film soundtracks. Trevor Edmonds and I formed Spectral Mornings while at college in Michigan’s Upper Peninsula, primarily as a platform for working out methods of performing electronic music live. We began with a laptop, synth, and guitar, and the band eventually grew into a three-piece, when we started playing a lot of shows around Detroit and Grand Rapids. Our last performance was at Cranbrook Academy of Art in 2010, in a sort of performance-art-as-pop-music thing. We also ran a tiny record label in Michigan called Square Root Records for four years, but that’s another story. 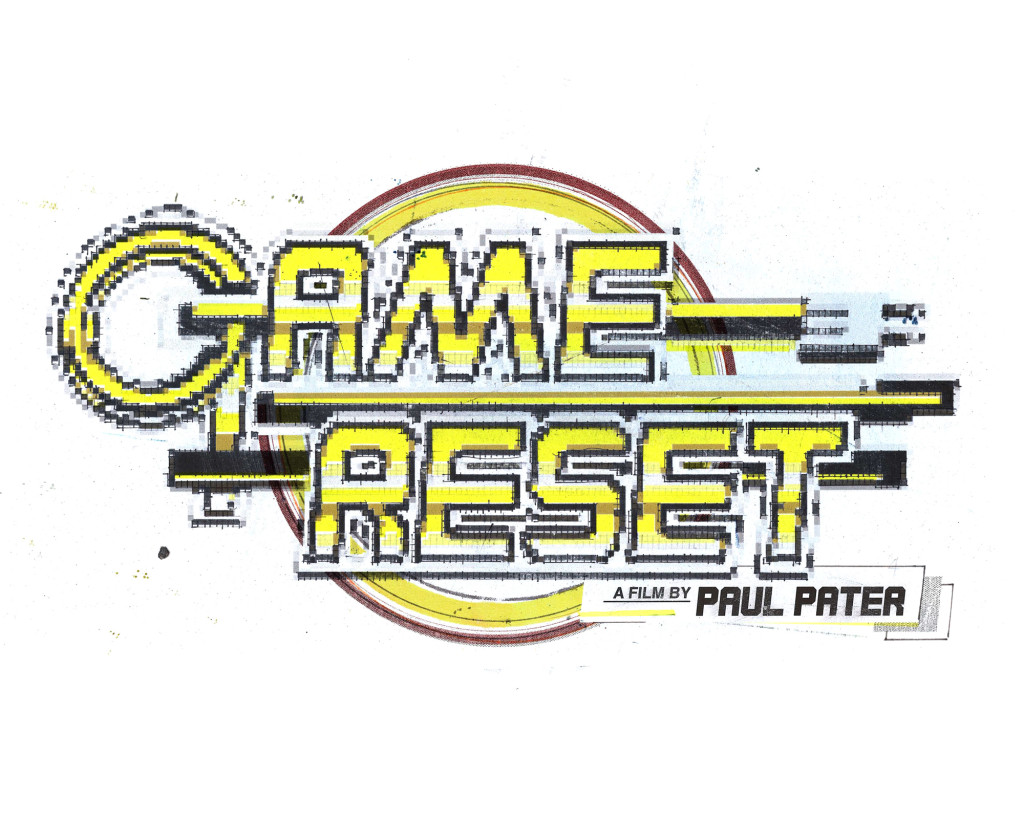 As a designer, what is your biggest goal?

I decided to answer the easy question… For many years I described my design work as being based on emotional communication, conveying information on a gut-level, instinctual basis. This interest in emotional communication led me to explorations of texture, material, and the intervention of the human hand in the posters, illustrations, and other work I had been creating since finishing college. I wanted my design work to convey information on two levels: the primary, textual level (“this event is happening at this time in this place”) and on a subtextual, emotional level (“this event is about this and will make you feel this”). This second level, the meta level, was always much more important and exciting to me, because that’s where the meat of the work, the opportunity for questions and conversation, seemed to lie. The problem is I’ve historically had a terrible time convincing clients of this, probably because I’ve had a tendency to let the subtext, the “feeling,” overwhelm the text.

I left my job in 2009 and went to grad school to try and figure out what all that meant, and now, two years later, I’m in the middle of a long, ongoing process of working out how to combine the text and the subtext in my work in a manner that supports a sustainable career. In the short term, it’s about knowing what’s appropriate from project to project, and in the long term, it’s about knowing what my priorities are and using my work to reach and express them.

Design is an incredibly powerful medium, because at its core it’s about shaping the way in which we communicate. Design is the act of giving a message form — every small design decision supports, contradicts, shapes, simplifies or adds complexity to that message in such a way that form and content are inseparable. This gives designers a massive amount of power, not least because we’re the ones who are responsible for figuring out exactly how content is presented to the public. My “design goal,” therefore, is to work out how I can use that power to ultimately feel like I made a positive difference and enriched somebody’s life. The way I think I could do that seems to change on a daily basis.

Best show on television is …

Sons of Anarchy. Best show on television between 1989 and 1993 was Red Dwarf.

Do you have a pet?

Jessica and I have a 20-pound cat named Max, and he happens to have a website, maxblr.tumblr.com. It’s either a satire of site-specific performance art viewed through the prism of contemporary critical theory, or it’s a collection of cat pictures. I can’t remember which. 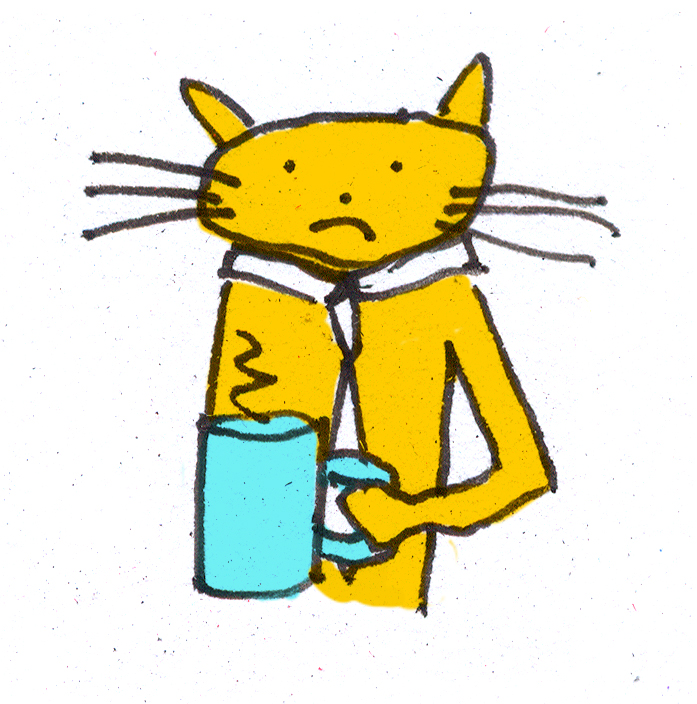