Virtual Reality and Marketing: The VR Funnel of Opportunity

Wait, you’ve heard this before? Those who’ve lived through the wide-eyed optimism of the 90’s know that this claim isn’t new. In fact, the looming explosion of virtual reality has been used so often it has lost its punch. But this time, for the first time, consumer-focused virtual reality is exceeding our expectations, at a very affordable cost. The myth of virtual reality is about to live up to its promise. 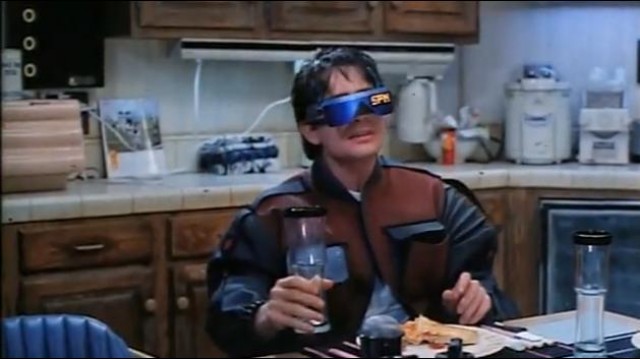 The technology is finally here to deliver on consumer’s expectations. Hoverboards are still fantasy, unfortunately.

But we know what you’re thinking. “The equipment may not be expensive, but the creation of marketing focused content must be! And what if the technology isn’t adopted? I’m stuck with creative that can’t be used in other areas of our marketing.”

We’re happy to say that these are also myths.

While Cubicle Ninjas has explored a few of the diverse business uses of virtual reality (VR) in the past, we haven’t discussed the reality of crafting VR applications directly. Developing VR marketing content is not only affordable, but can filter down to your other creative to make it more powerful.

To make this clear, we diagramed the different impacts virtual reality technology can have on your other marketing initiatives. Not to sound cheesy or anything, but we like to call it, “The VR Funnel of Opportunity”:

And what a better way to highlight the different levels of VR opportunities than using real-life examples.

A variety of car manufacturers have begun using VR in different ways. Below is a breakdown of each layer of the funnel with examples from car companies. While we’re showcasing how they’re used in one context, these applied uses of VR can be utilized in a variety of industries. So, let’s explore how this specific industry has leveraged VR, and how using VR has helped their other marketing collateral be best in class. 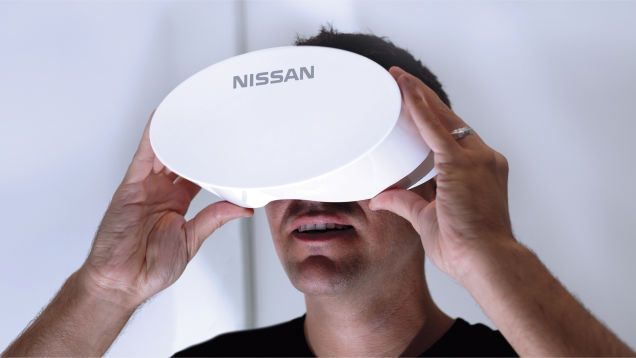 Let’s start at the top of the funnel with VR. This includes the creation of VR-specific marketing content for a head mounted display, like the Oculus Rift.

Last year, Nissan handed out virtual reality headsets to people attending the Tokyo Motor Show. By doing this, they successfully immersed their audience into a virtual 3D experience where they designed a concept car. Their goal was to bring people closer to the car development process. Nissan’s global head of digital strategy, DeLu Jackson states using VR is “an interesting way to tell the story of what we do as a company…” and we totally agree with that statement. How emotionally connected would you be with a product if you helped create it?

Custom demos of car driving across lush landscape can be created for the headset and used for conferences, trade shows, or even for client pitches. For brands that rely on experiential or emotion calls to action, VR provides an opportunity to put customers in an experience versus speaking about it. This is why leading car brands such as BMW, Ford, and Suzuki have also debuted VR marketing experiences

The next opportunity is augmented reality (AR), which is available to anyone with a smartphone. AR allows artificial information to overlay tangible documents, digitally enhancing the real world.

AR is already used in several industries including medical, travel, industrial, and even the military. In the auto industry, Volkswagen uses AR to compare calculated and crash test imagery. But to ‘wow’ consumers, you’ll see in the video below how Audi uses AR:

For both of the above, the 3D models and even apps themselves from VR could be used for AR. By leveraging these existing assets we build more engaging content at a fraction of the cost to develop just for AR or VR. 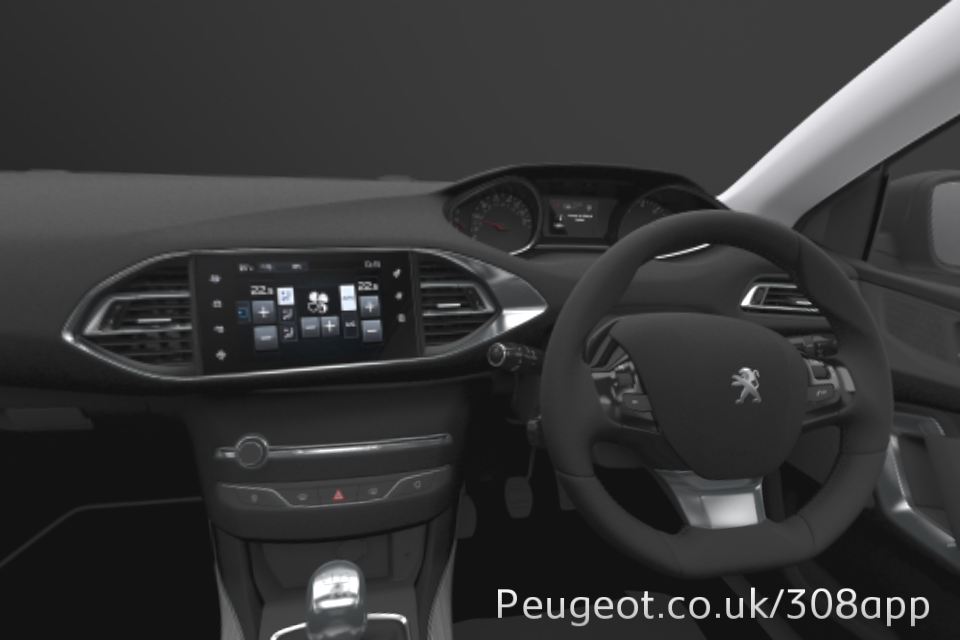 By using apps, a 3D car experience is created and is available to anyone with a smartphone.

The European car manufacturer, Peugeot, is leading this 3D app experiences for years now, and it’s only getting better.

Their 3D application for the Peugeot 308 is beyond incredible with features including:

• A 360 degree view of the interior and exterior of two different models.
• Personalization – change the exterior color of both cars.
• Launch into 3D mode by using AR print piece.

As above, when a 3D model or experience is created for VR, it can then make its way to AR or a mobile app. The return on investment is no longer a risk, as it has many proven marketing avenues to be distributed in. 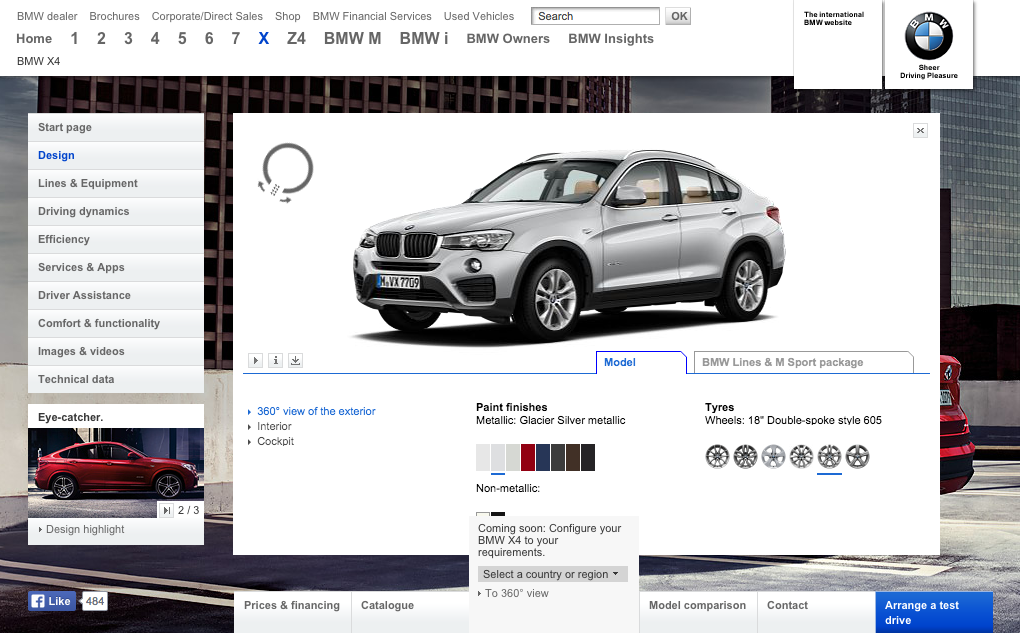 Then there’s web, where the resources built for VR are placed on a website for a smaller cost and is accessible to mostly everyone.

BMW allows car buyers to view cars on their site with a 360 degree view. Choose what color you want, compare different wheel styles, and give it a good 360 spin. You can even take a peak into the interior. They accomplish this through slick 3D models that they can edit and publish in a web-friendly way.

Are you starting to see the potential? VR can be used for a variety of different scenarios in business, internal and external, but the benefits of building VR content can positively impact other marketing collateral. You don’t have to dive right in or invest too much. Virtual reality lets you immerse your audience in more creative ways than ever before, and with the VR Funnel of Opportunity you can do so without the risk.