Can Virtual Reality Be Used For Business? Ninjas Weigh In.

The first time our team experienced the Oculus Rift headset, we were instantly hooked.

When Josh Farkas, founder of Cubicle Ninjas, first brought the new headset into the dojo, a group of us gathered in a small room to give it a try. One moment there was a chorus of laughter from watching one of us enjoy a ride on a roller coaster, the next there were panicked gasps as one of our designers fled from bloodthirsty poltergeists. It provoked emotions some of us haven’t felt since riding Space Mountain at Disney or walking through a haunted house last Halloween.

So what happens when a team of ninjas discover something new in the world of technology? They seek opportunities to help our customers tell better creative stories. 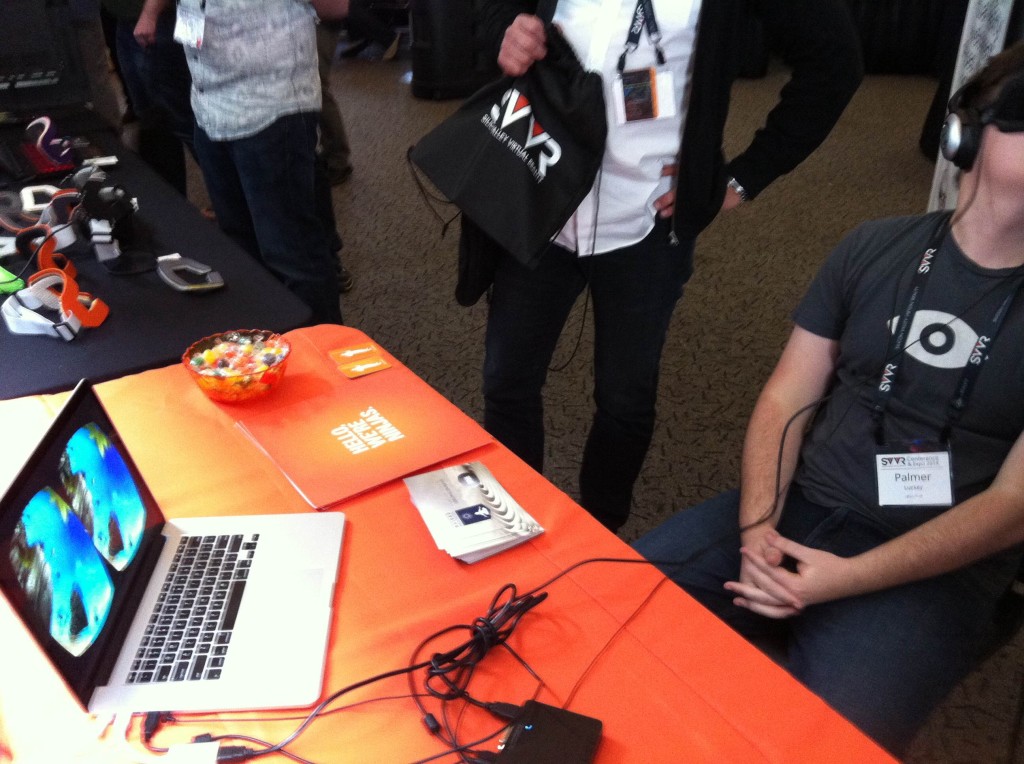 While the buzz behind the Oculus Rift headset took over the news, ninjas were hard at work designing and developing cutting-edge virtual reality demos. We wanted to be proactive in shaping how interactive VR experiences impacted users.

There was only one problem: Virtual reality (VR) is — no question — popular with gamers, but what about the world of business? Our team is known for their skills in custom video, presentation design, apps, and print (to name a few), but where does VR fit in at the dojo? How are we going to convince our partners and clients that VR has serious potential?

Like all good things, VR is going to take time to evolve. Despite the recent enthusiasm in the industry, new ideas don’t just turn into realities overnight. 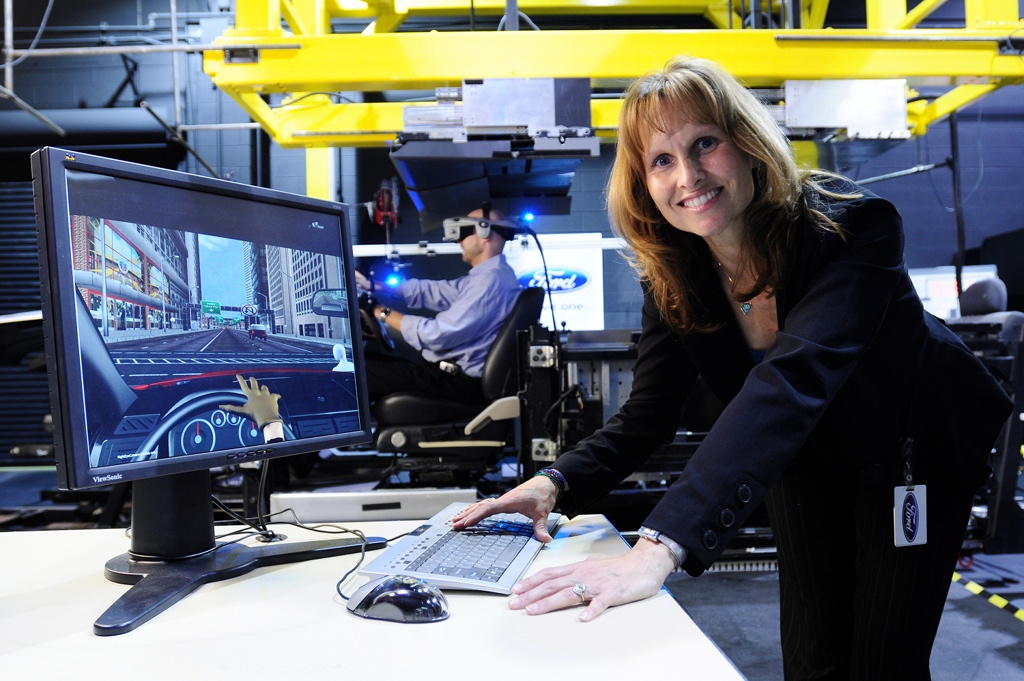 Ford has been taking advantage of VR technology since 2000 (What!?). VR for business is something that’s been boiling up behind the scenes for years, but the Oculus Rift headset is a big improvement that’s making companies — in a variety of industries — take notice.

So I guess we’re not the only ones who, despite the small VR community, are looking into the future of VR. With so much already evolving in the VR world, what better time than now to get started.

The possibilities that come from VR

Because of the Oculus Rift headset, there’s no doubt this is the most exciting time in VR history. On the other hand, most businesses still don’t see the possibilities that come from VR. The Oculus Rift headset is just the tip of the iceberg. There’s more to VR than a gaming headset.

We see VR as a piece of larger engagement funnel that spans an array of new media. This funnel allows companies to develop creative for an initial creative use, but leverage this investment in fresh ways.

VR offers a wide range of opportunities for businesses.

The VR community is still quite small, but it’s growing rapidly, thanks to VR enthusiasts who are showing their passion through online blogs and other online communities. One that’s worth noting is Road to VR, the number 1 place for news and updates in the VR world. Founded by Ben Lang who launched the site back in 2011, Road to VR discusses all of the latest opportunities in not only VR, but also Augmented Reality and 3D web visualization.

We can’t help but take a stroll down the road to VR ourselves. Our team will continue to grow our own applications, such as Guided Meditation, as well as those for our customers. While we’re only getting started, we’re thrilled to see what happens in the future.

Interested in learning more about our VR capabilities? Click here to learn how VR can be used for business.