Microsoft announced a new application today called Songsmith. Designed to work the upcoming version of Windows, it is a music program encouraging users to sing as a matching background track is generated. And while novel in concept, the press they’re getting is a little less positive. 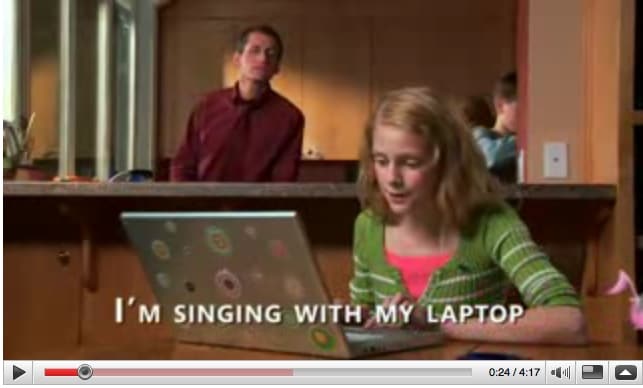 Why? Well their official advertisement shows it running on an Apple computer.

Lesson: Sometimes it is better not to do an ad then to do one so poorly it can only be used as evidence of your incompetence.