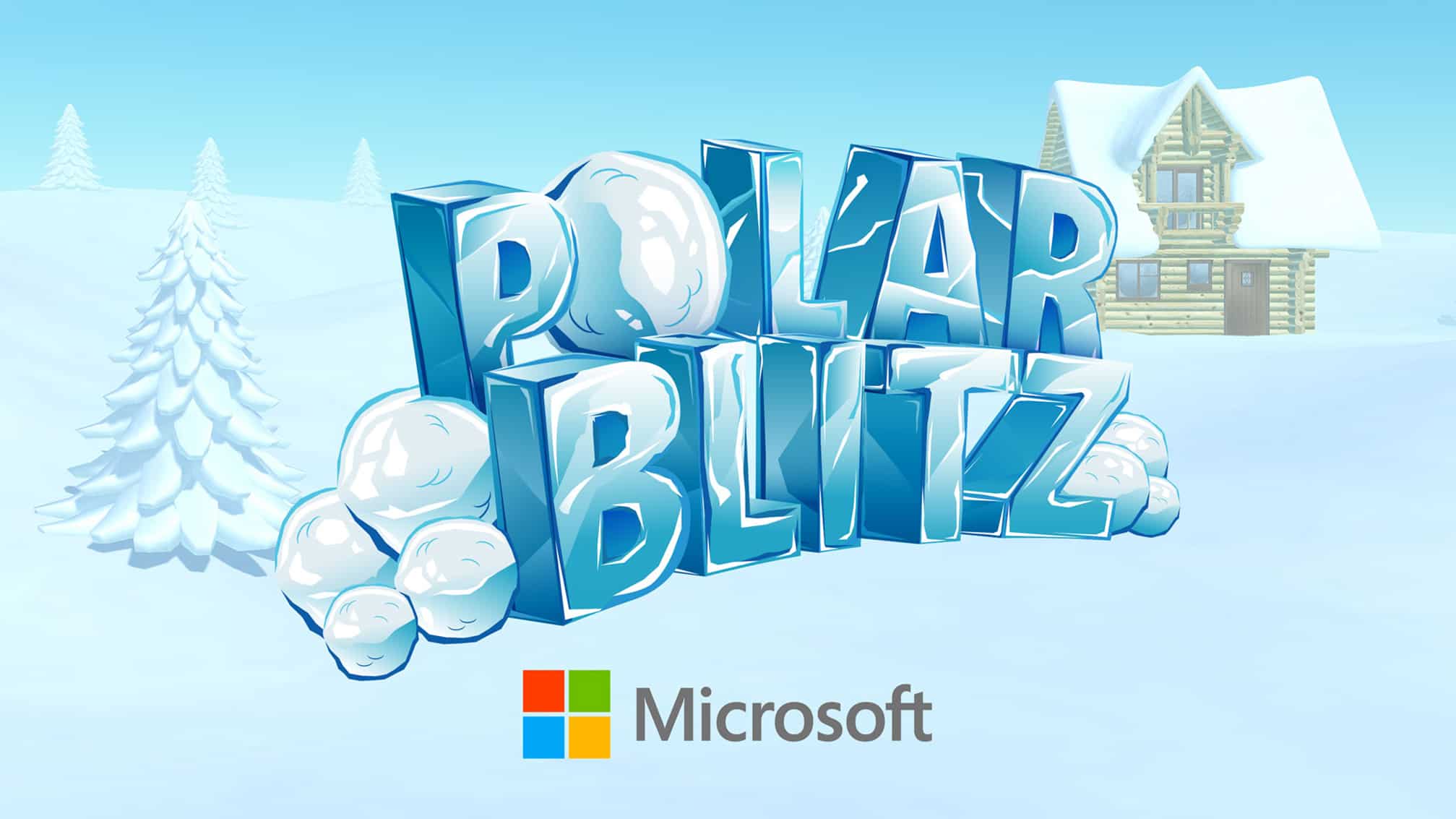 Introducing Polar Blitz: a thrilling, fast-paced snowball fight unlike any other. Through the magic of virtual reality, users are transported to the North Pole to wage wintry war against a team of mischievous elves. The game is simple: pelt as many elves as possible with snowballs while avoiding being hit yourself! A points system tracks the top players in each store for the ultimate competition, not only against the elves, but against other players. The revolutionary technology of the HTC Vive’s intuitive hand controls means that users can catch, pick up, and throw snowballs with natural, realistic motions. The addition of charming character designs and dynamic environments ties everything together for a unique and exciting seasonal VR experience. During its debut, Polar Blitz went live in over 105 Microsoft stores nationwide and amassed over thousands of hours of gameplay! 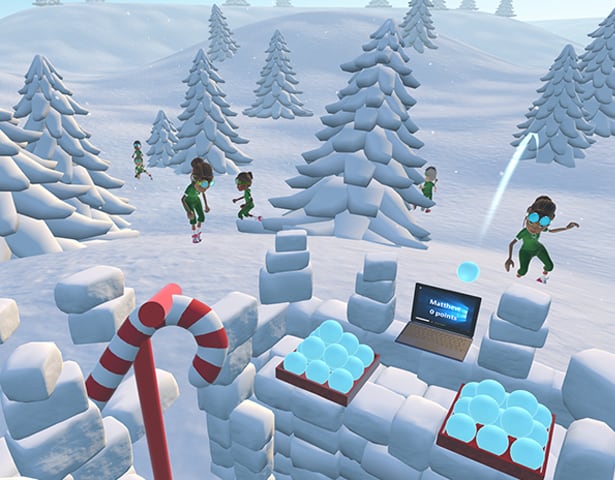 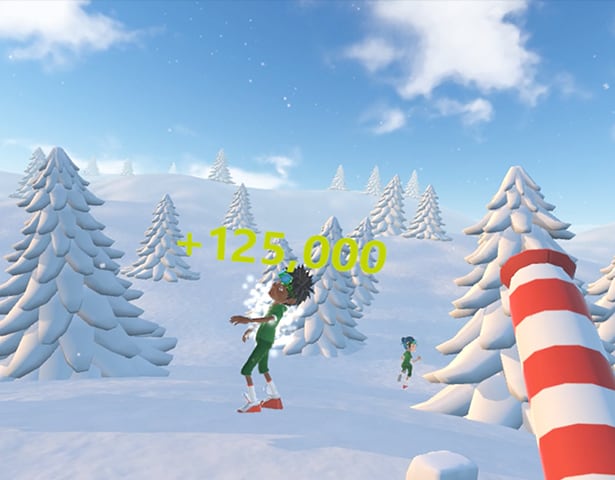 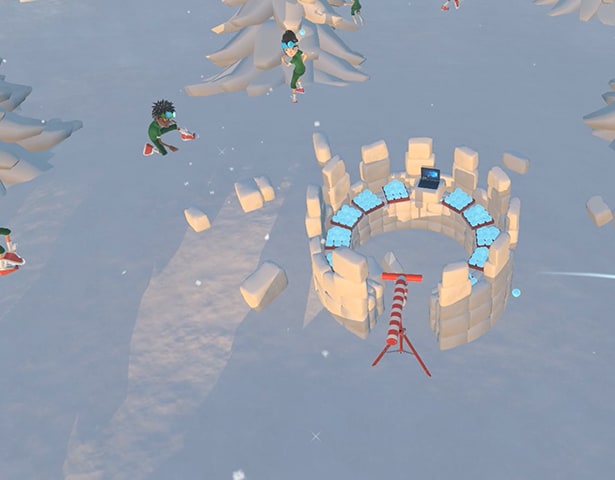 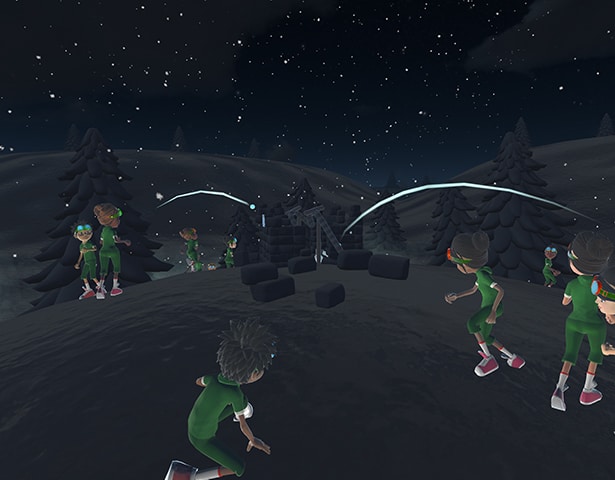 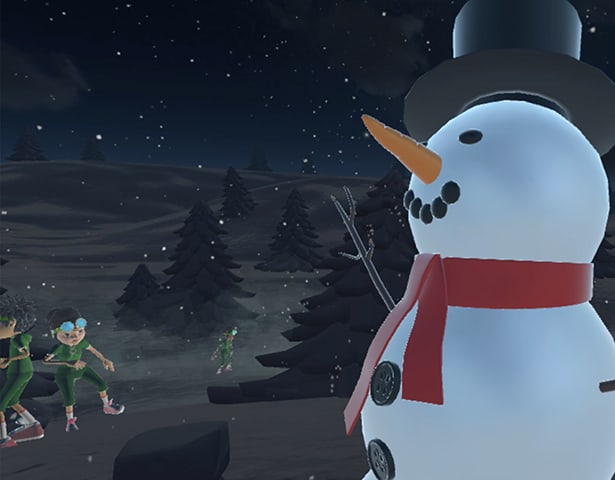 There was a web-based national leaderboards that allowed store across the country to compete to be king of the snowball hill. The second screen was also a dynamic view, shown from first-person, drone view, and snowball view, with an overlay of the store’s top scores. This helped those walking by to understand the gameplay.

Microsoft store representatives would ask the user’s name and secretly input this into the desktop while the user was going through the introduction Then their name would be displayed throughout the experience, making the app feel like magic.

There was also a two-player mode, where players were challenged with knocking down a wall located in the middle of the map for points. There were turrets and snowballs.

There was a secret: if an elf threw a snowball at you and you caught it then the points scored were 10x. Many stores figured this out and used it to dominate the leaderboards. 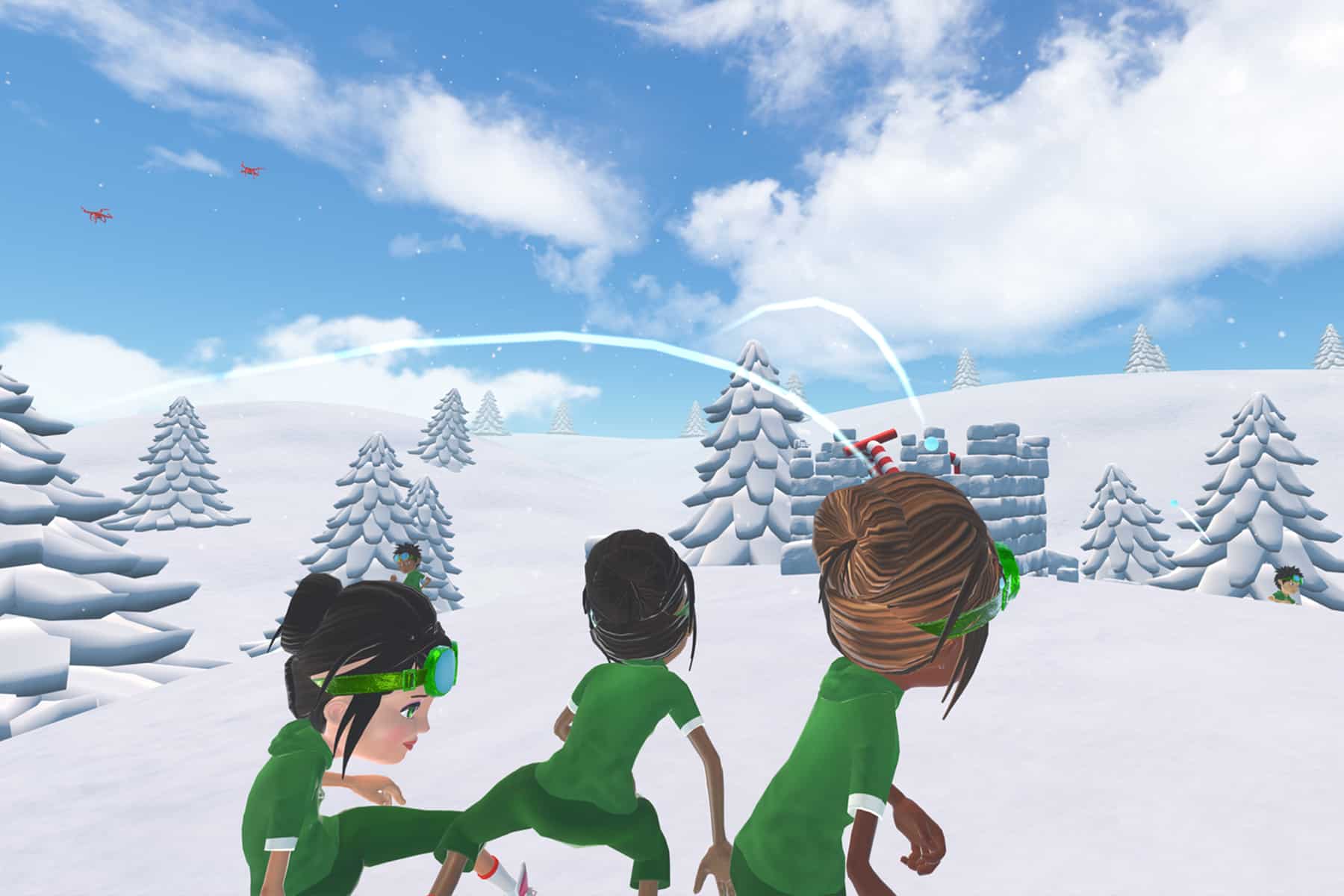 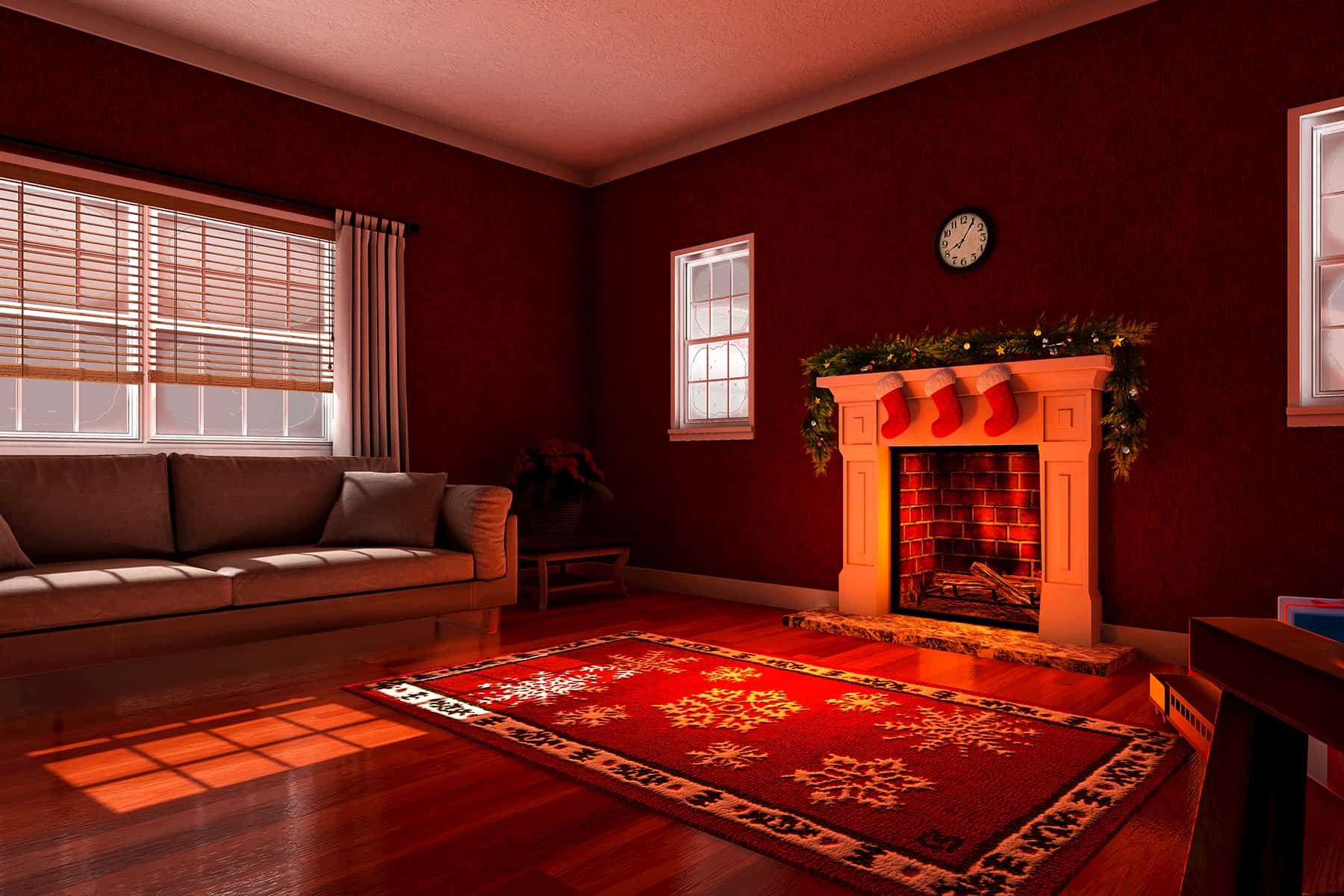 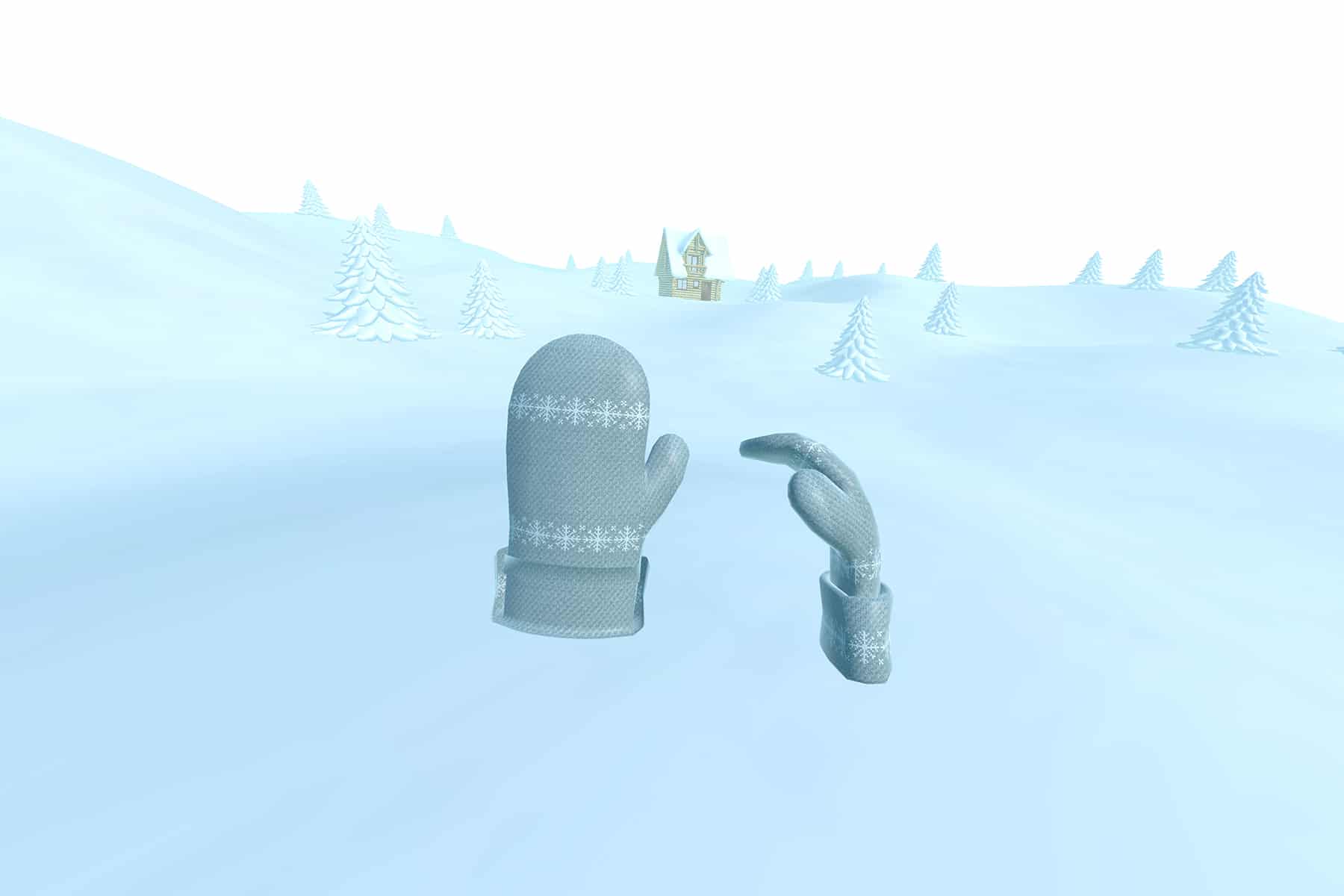 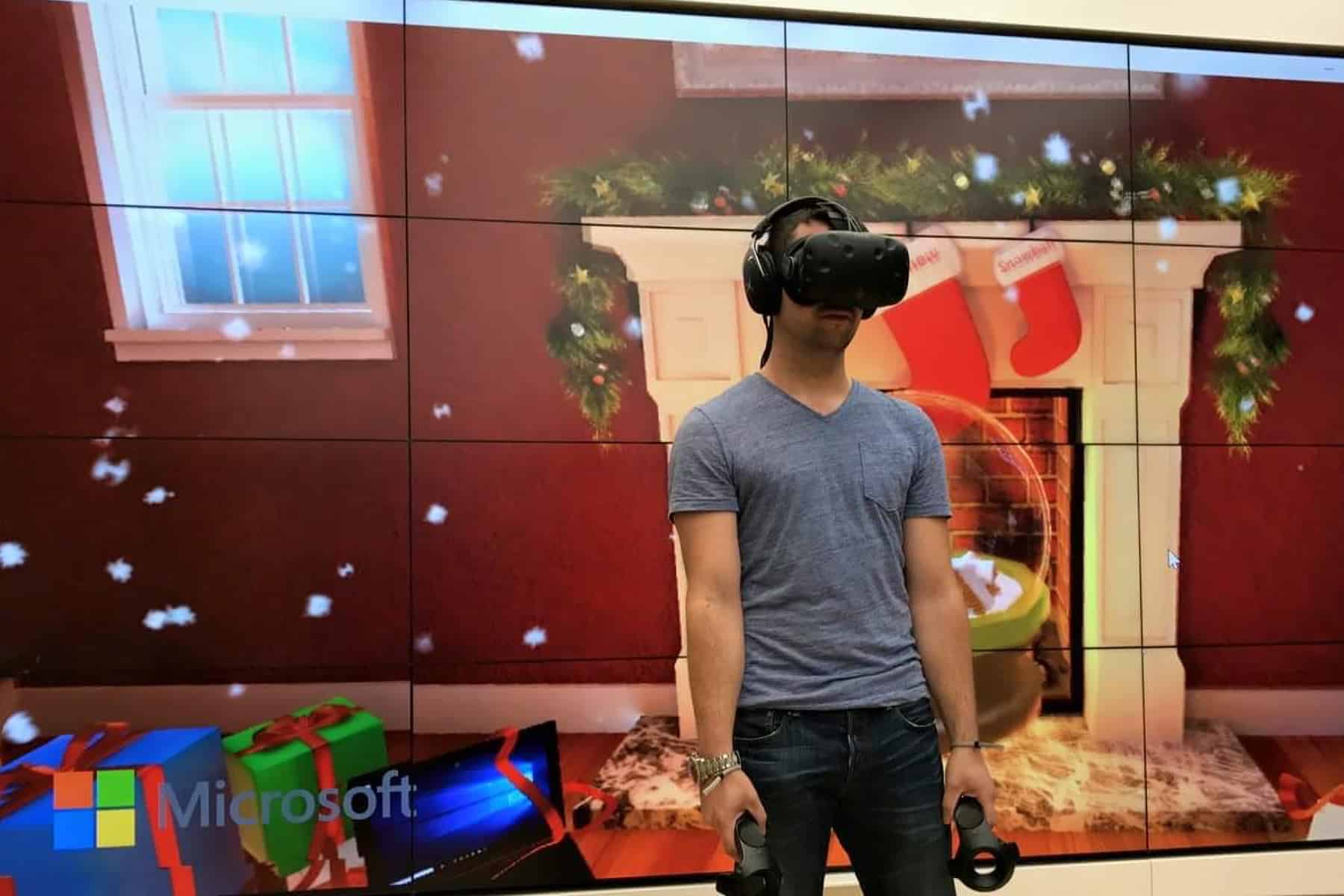 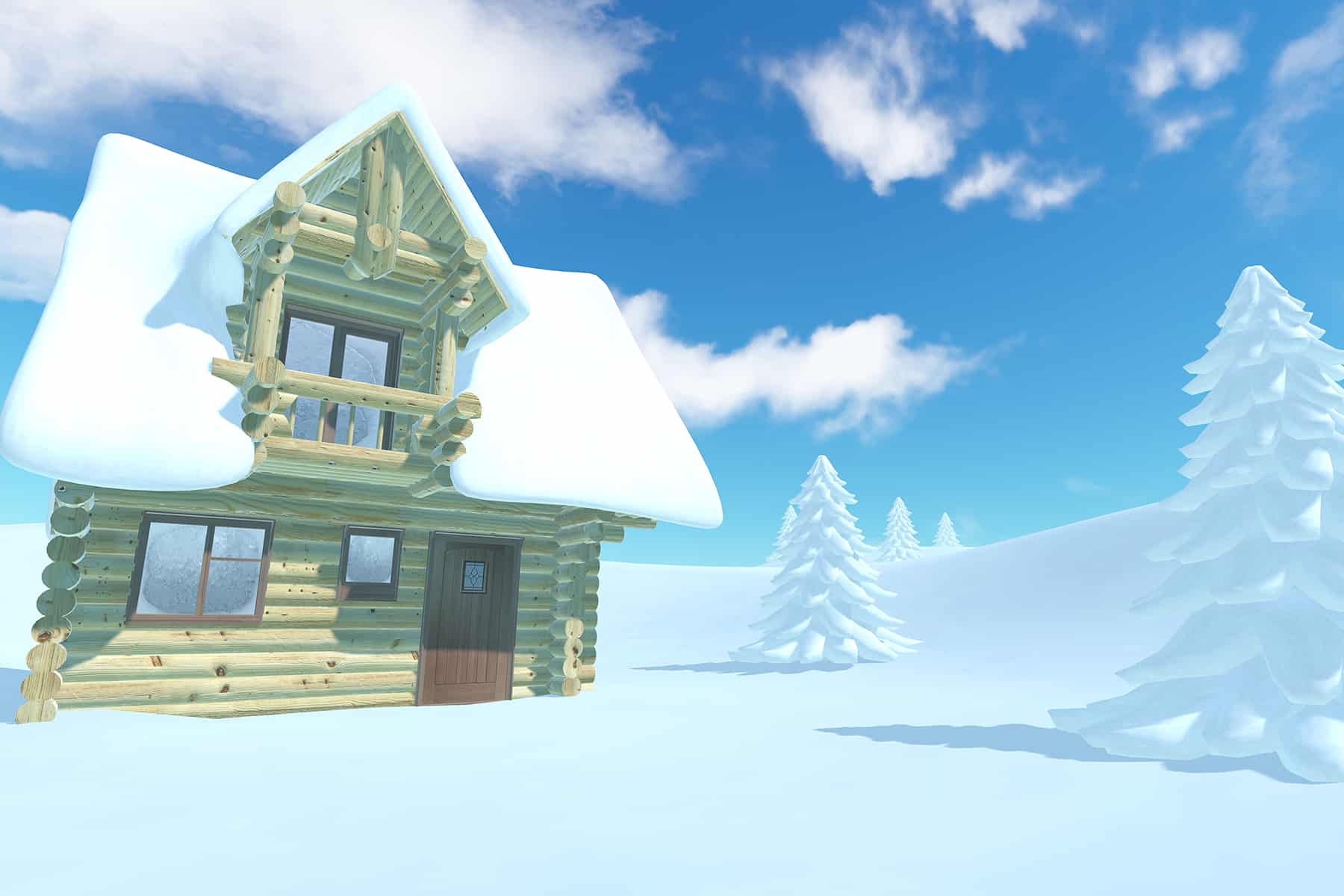 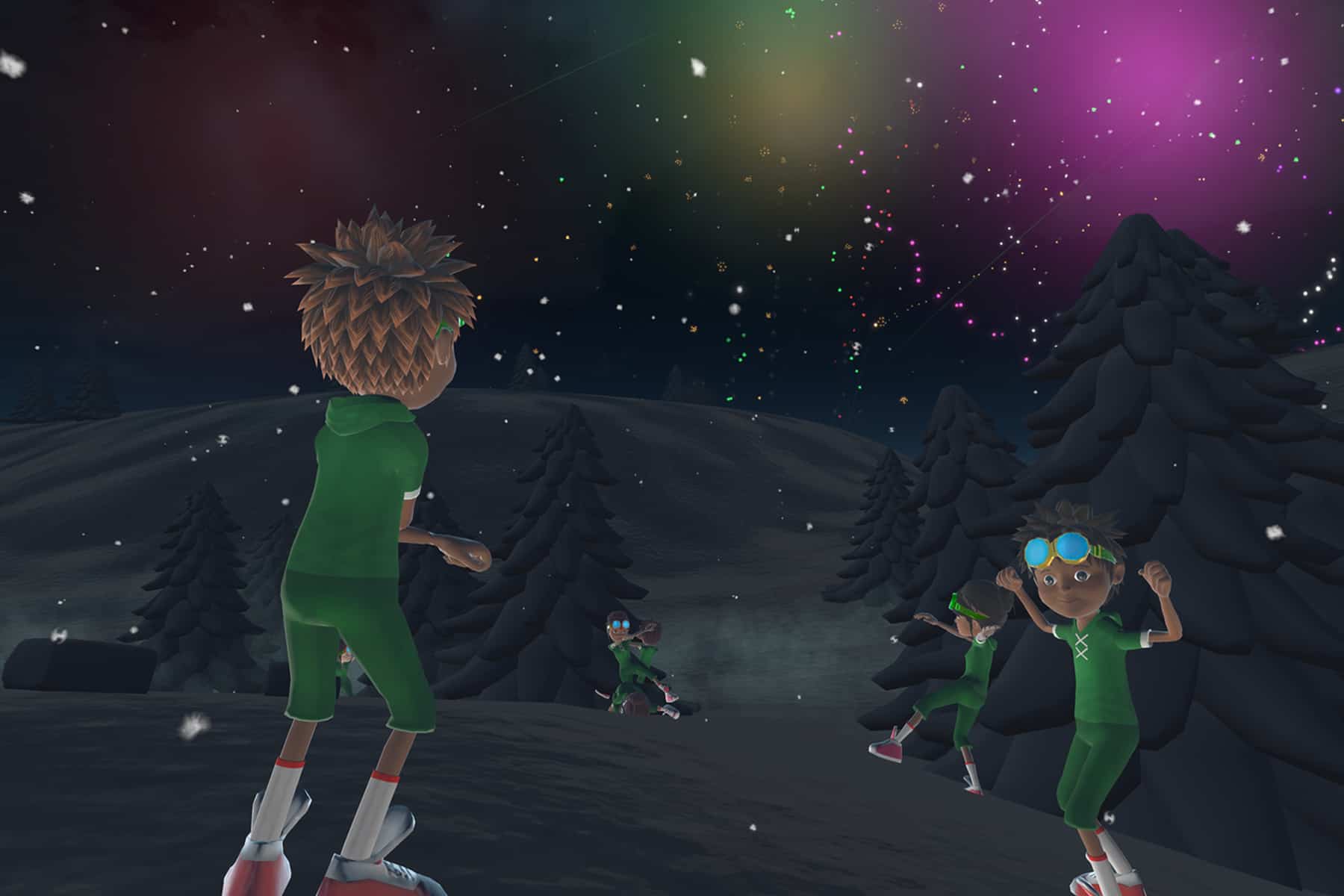