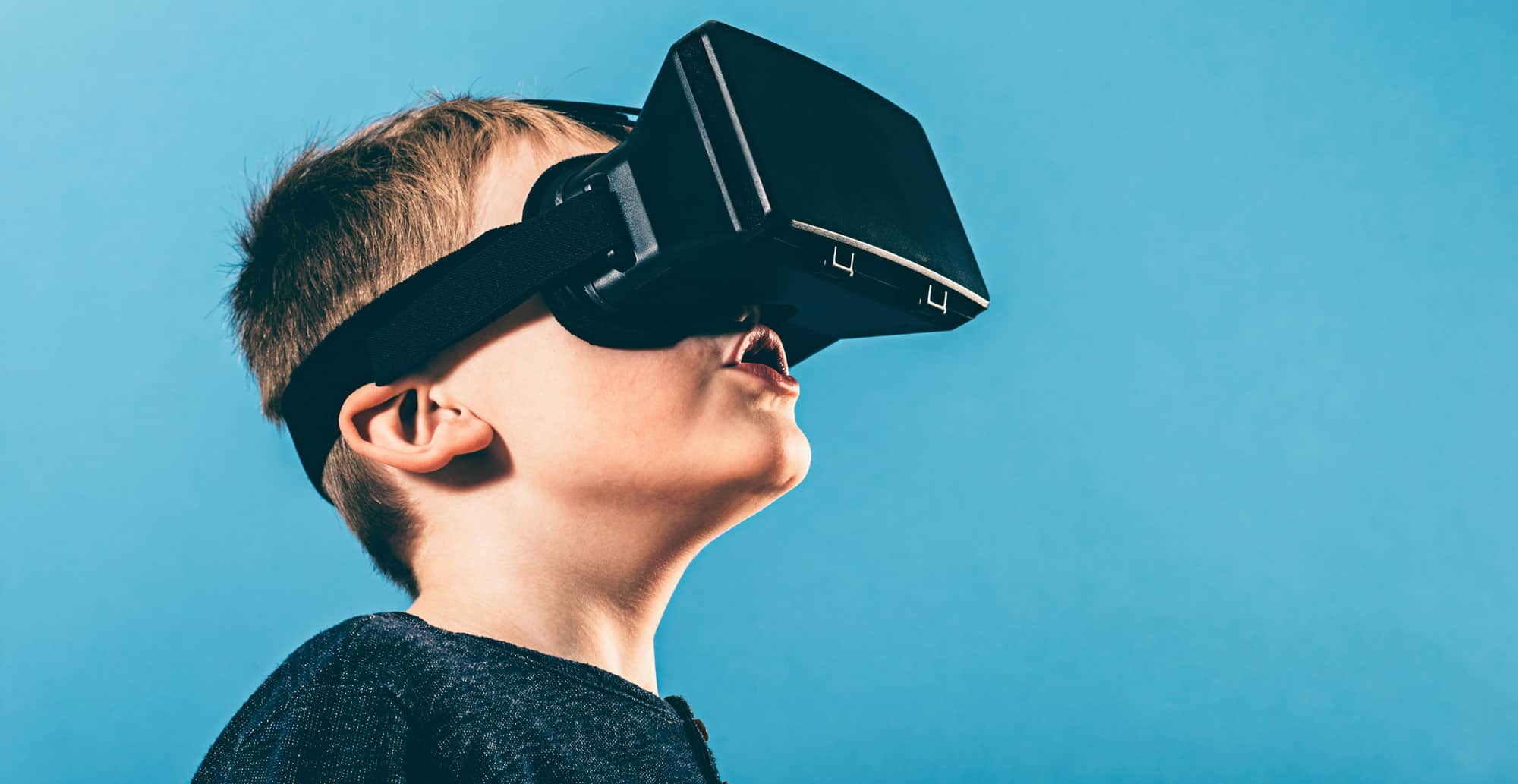 In March of 2015, YouTube began support for the publishing and viewing of 360 degree video content, launching VR 360 video into the mainstream. But despite the increased access and use of 360 degree video, it’s still a relatively mysterious filming process to the average viewer. If you’ve ever wondered: “How does 360 video work?”, we have some surprising facts for you! 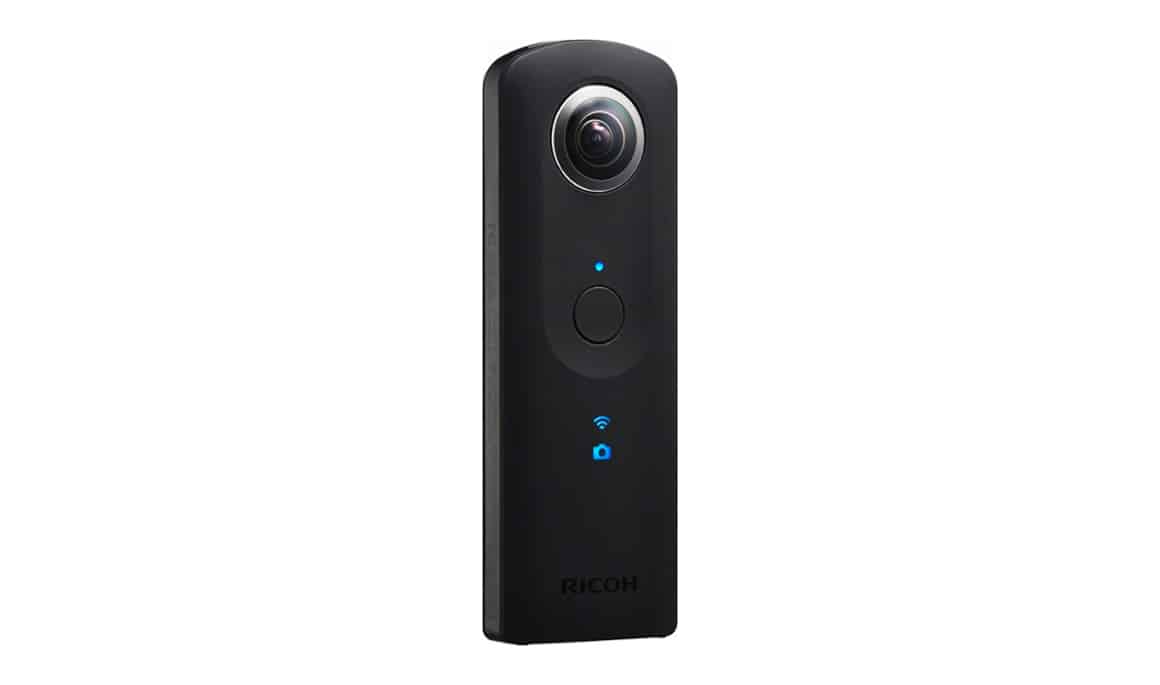 Beware of off the shelf consumer grade options if looking to create a 360 video to last many years. In most cases, the drop is quite considerable with some cameras, as a 1080p camera can end up looking more like a 480p complete with amazing blurry edges. There’s nothing worse than capturing powerful footage, but not being able to enjoy it because of low resolution. If looking to capture personal moments then this consumer hardware is ideal. But if looking to create high-end, professional grade, client focused quality content then we wouldn’t recommend this approach. 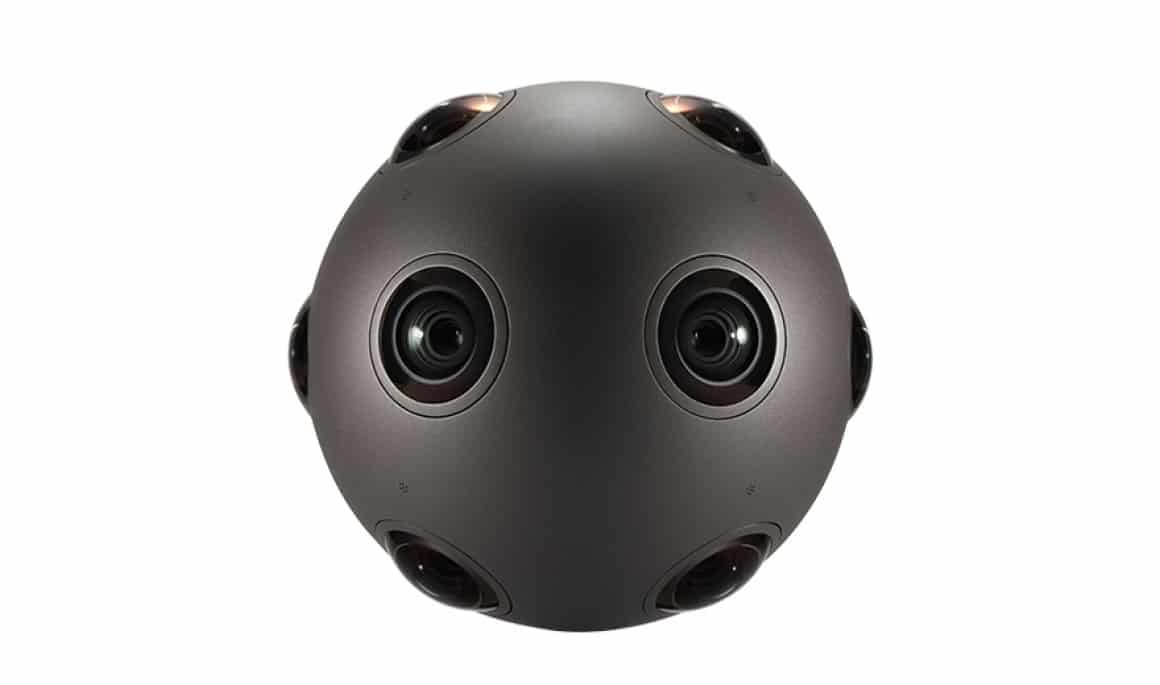 The mysterious object that you see above is the Nokia Ozo camera and it has been on sale in various locations for $60,000 at different times. That is a huge amount of money, especially when you consider that there are other cameras that are available for less than $250. However, the difference in quality is often a delicate balance based on your specific project needs. Just like most technology, understanding the needs and uses of your final video should drive your equipment decisions. 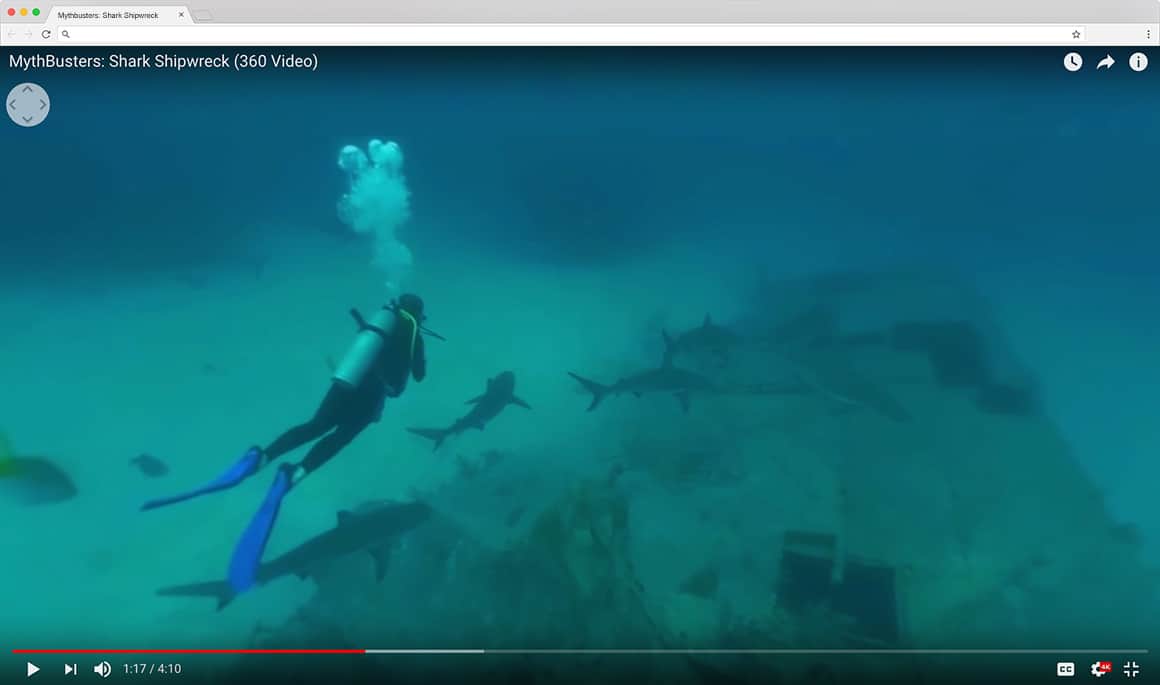 If you are planning on recording 360 video and then putting it on either Facebook or YouTube, then you have to save it at as high a resolution as possible. That’s because as these websites stream video it will select the proper resolution on the fly, and unless you’re connected directly to a fast connection, your video will look horrific when it’s put on these websites. Many professional users allow for downloading videos for this exact reason. Streaming adds massive usability, but at the cost of immediate visual quality. 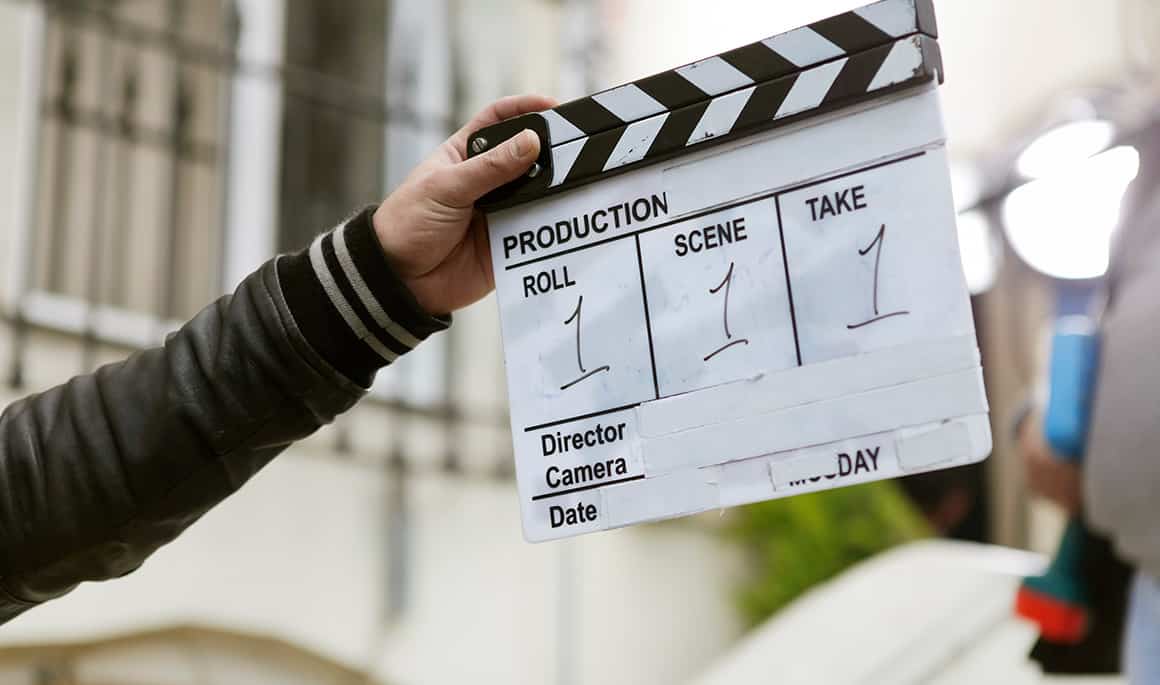 Because you are filming 360, it does mean that the team filming will likely be captured in some form when filming begins. This is a fact that ends up catching people off guard simply because they forget to properly plan. While this can often be solved by having the team run away from view or editing them in post, it’s important to plan 360 video shoots beforehand to solve these logistical problems in the first place. Lighting is especially uniquely challenging for this same reason. Planning where the cameras overlap (aka seam) can also be a strategic decision if an area won’t see movement or is less visually interesting. 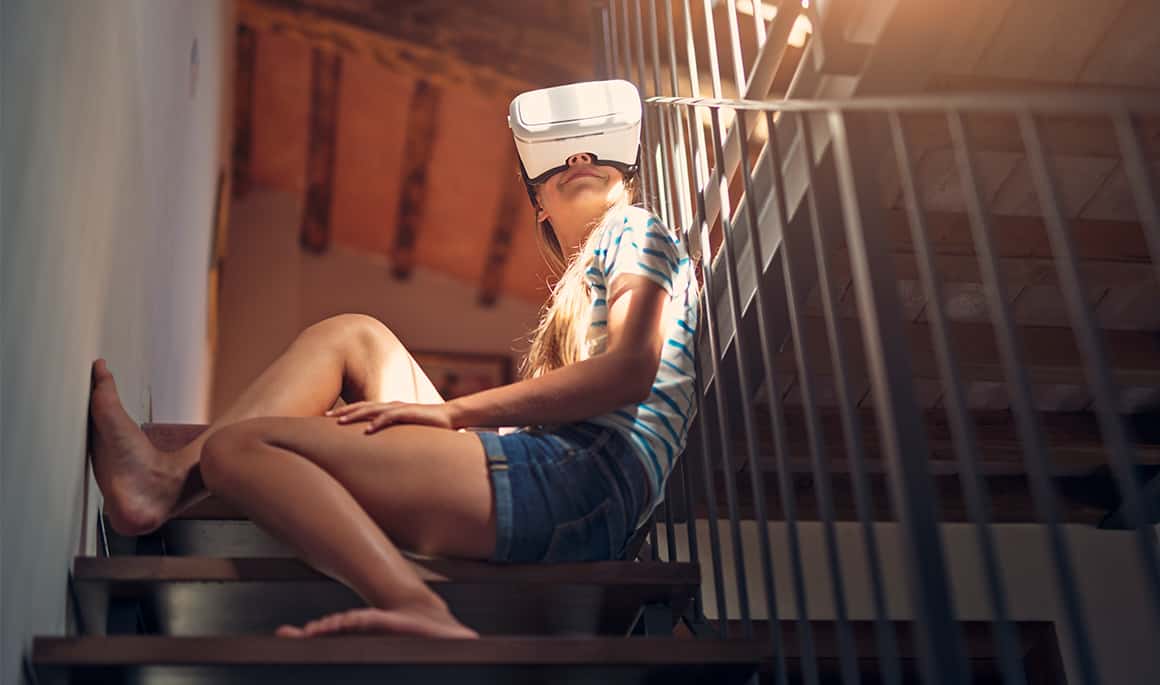 5. 360 video should be used to elevate experiences.

In the past, the 3D experience was designed to make you feel as if you were really involved in the movie. Well, the exact same reasoning was created for the sake of 360 video. Its entire aim is to make you feel as if you really are part of the experience since you see everything that is going on in each and every direction. 360 videos should take advantage of this benefit to do something traditional 2D videos can’t match. Often this makes location a much more important part of the creative process, as places that appear slightly boring in 2D can be fascinating when magically transported there in VR 360 video. 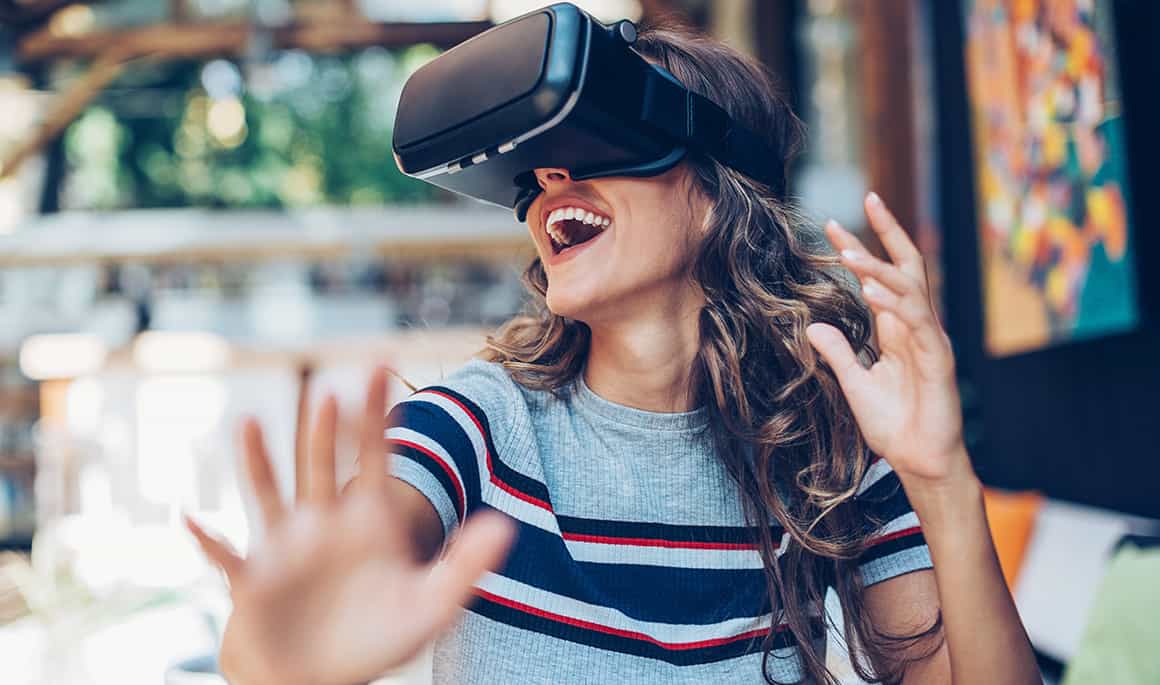 At this point, there are actually two different types of 360 video. The first is Monoscopic, which is the most popular, and the second is Stereoscopic. With Monoscopic, it is difficult for you to end up with any concept of depth in what you see, but with Stereoscopic, it changes the game by capturing two cameras, with one for each eye. However, because the distance between viewer’s eyes can be quite different Monoscopic is the easier path for the most compatible and painless videos. While a mixture of Monoscopic and Stereoscopic is preferred, when in doubt Monoscopic is the safest direction. If you’re creating a custom VR or 360 video player application to accompany your work then Stereoscopic is ideal, as you have greater granular control over the end result.

7. For best results, multiple cameras are stitched together.

While consumer VR 360 video cameras auto-stitch multiple cameras the results are very obvious, relying on a fade or abrupt distortion. Higher end 360 experiences use many more cameras (10 vs 2) and require a talented artist to stitch the shots together to ultimately produce something that is truly seamless and high-resolution. This process is fairly time-consuming as it is currently done by hand. Just imagine having to line things up perfectly for the entire film and you get an idea as of how challenging this could be. But for most cases, auto-stitching camera solutions are preferred to save time and money.

Looking to build your own VR 360 video? 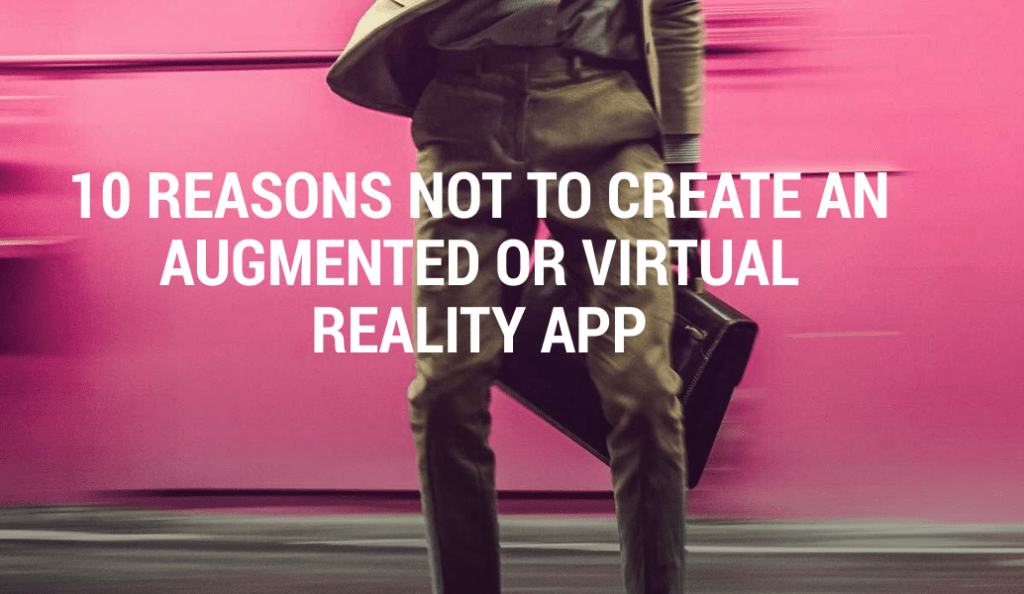 Think you’re ready to produce your own VR 360 video? Think again! Here are our 10 Reasons Not to Create an Augmented or Virtual Reality App.

Still prepared to take the plunge? Cubicle Ninjas has the expertise to bring any idea to life! Check out 360 video experiences produced by our very own ninjas.