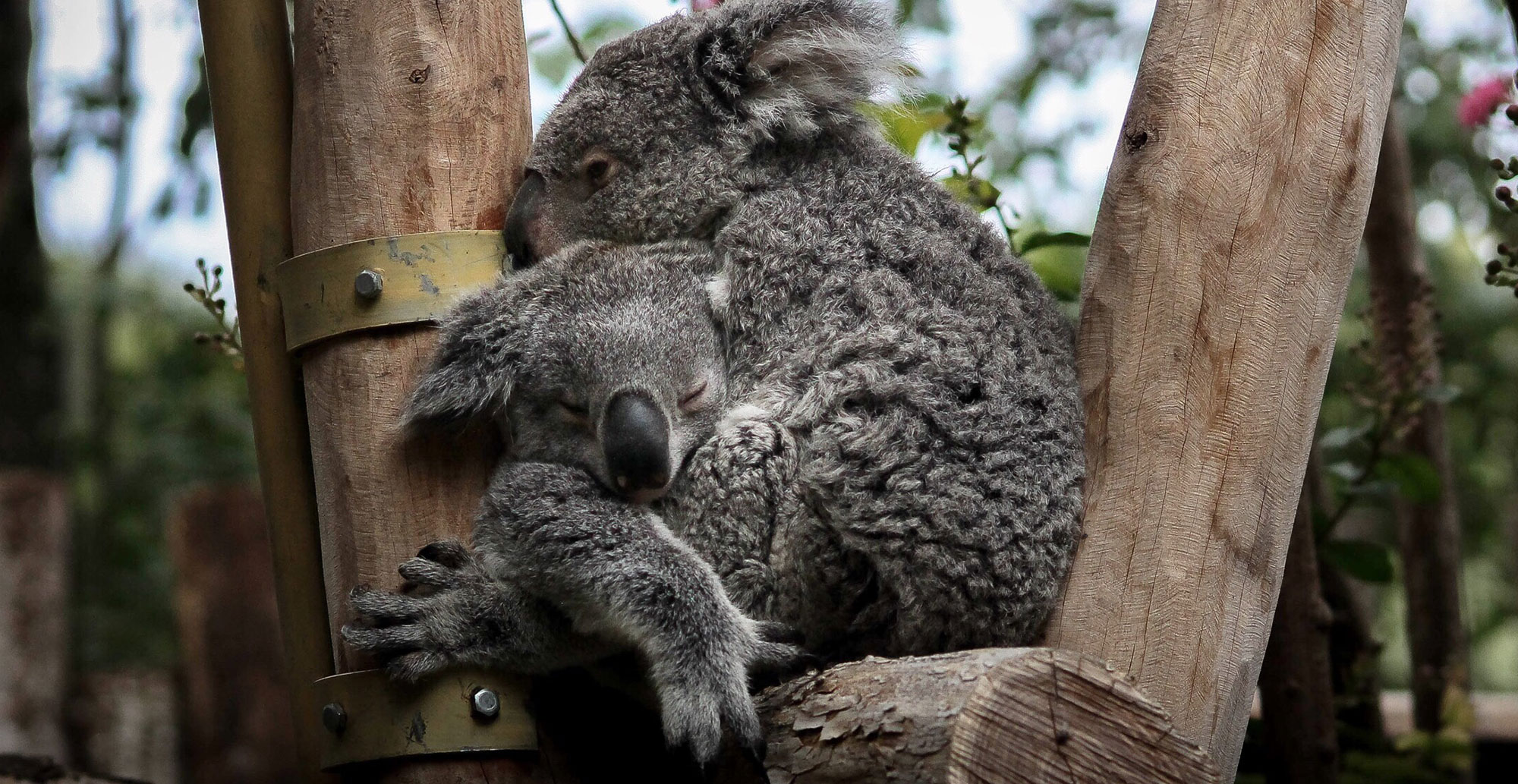 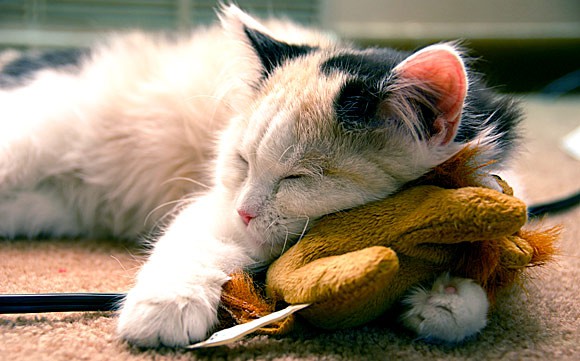 For years now you’ve unfairly been giving indecision the blame for mistakes. This was wrong. Go ahead and give your indecision a big hug. (Yes, right now. The blog and I will look the other way…)

Indecision is actually one of people’s greatest traits.
For you see, if humanity isn’t willing to weigh new ideas and goals against our current set, we’ll never learn to grow. Through indecisiveness we educate ourselves, find creative paths, and allow our worldview to be based purely on fact and not on arbitrary personal beliefs

Where most companies fail is fearing the free-fall of indecision and aiming immediately for consensus.
Giving up the appearance of control is too much for many sub-par leaders. An ambitious team’s ideas are neutered before they even had a chance in order to keep the company on track. These half-baked, “easy” approaches are destined for mediocrity even if applied with the highest level of skill.

Let’s live in a world where fresh ideas get equal weight and we champion individuals with the strength to embrace them.

Note: Embracing indecision does not mean to embrace inaction. Once you’ve completed weighing these facts you create a daring and detailed plan.