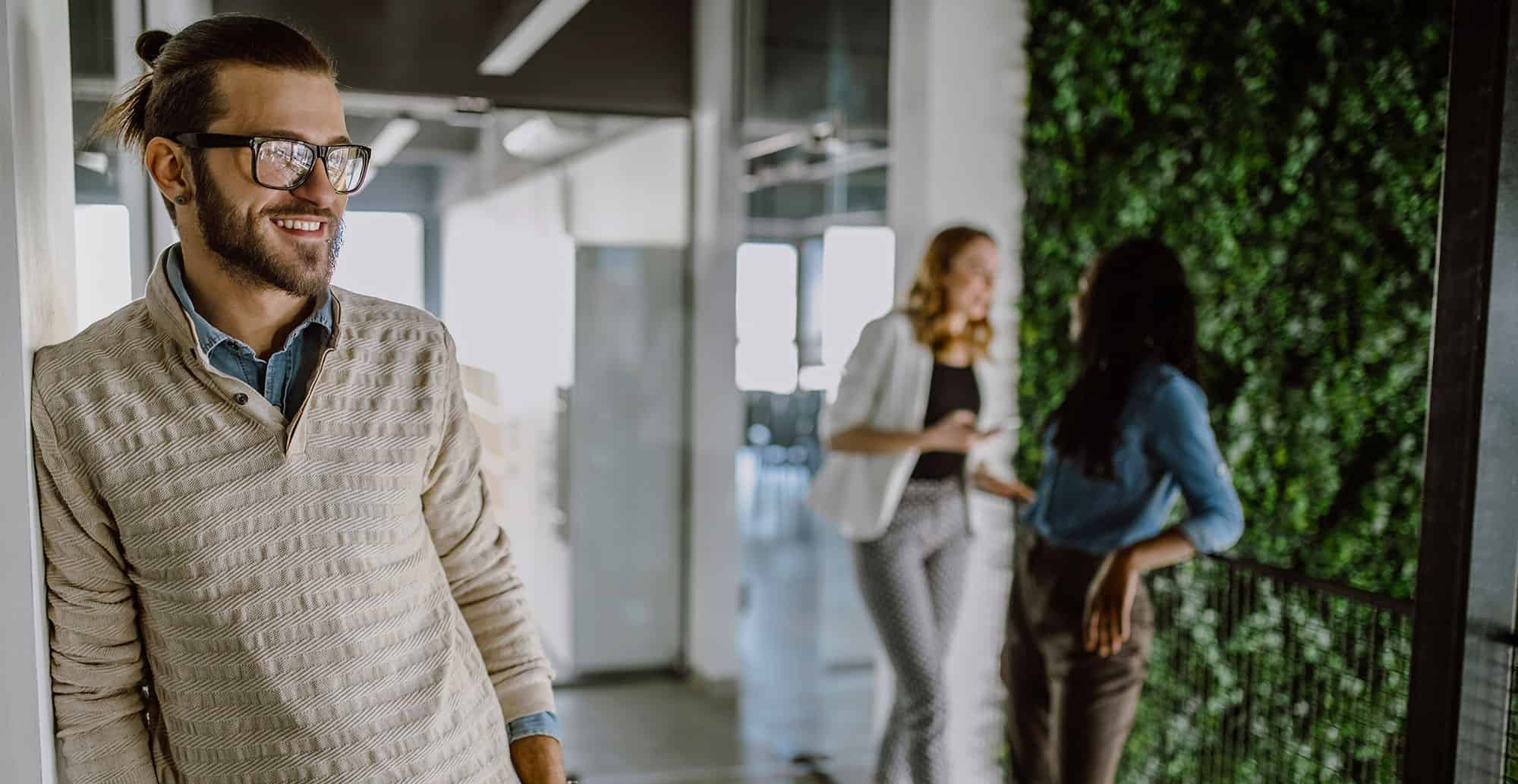 Procedural Storytelling And Its Future In Marketing

What is procedural storytelling and its future in marketing?

Procedural storytelling is essentially the “set of rules” a story follows, not a story itself. Rules like “how” the story is told (from which perspective?) — is it first person or second person? Who are the people involved in this story? What are the character’s names? Where do these people live? Who are these people to each other? And finally “what happens?” With these rules in place, completely original stories can be generated from AI technology. 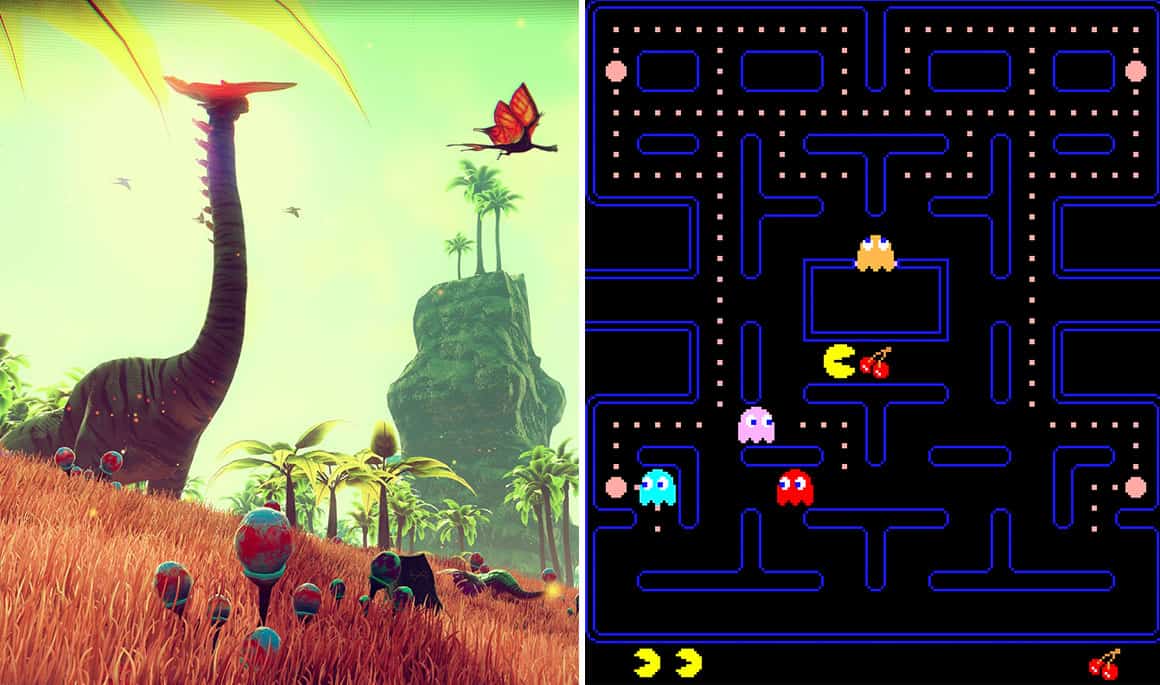 You may have heard of games like “No Man’s Sky”, which creates whole, unique planets for players to explore, or “Middle-Earth: Shadow of War” which generates enemies with elaborate backgrounds and personality traits to fight the hero. Both of these games use procedural storytelling to create unique places and characters that are wholly unique to the player. You may have not known this, but early video games of the 80’s like “Rogue” and “NetHack” utilized this technology to create maps in the gameplay. Mazes were also made using an algorithm. That’s why Pac-Man was so confusing…Since early computers didn’t have that much storage, game designers had to rely on procedural generation to create an “endless world”. So even though recent games are claiming to be the first to use this technology, it’s been a mainstay in the video game industry for a long time.

Procedural storytelling has made its mark in the gaming industry, but what about podcasting?

Sheldon’s County is a procedurally generated podcast and the first of it’s kind. Created by PhD student James Ryan, Sheldon’s County relies on the randomness of a number generator to prompt the creation of a completely unique and highly intelligible story.

We listened to an episode and it’s incredibly detailed. The character is described in intense detail, even his emotions were described in an extremely intelligent and literate way. The story had a natural flow to it. The language was colorful and in no way clichéd. It honestly sounded like it was being read straight out of a Neil Gaiman novel.

here’s an excerpt from a proof-of-concept pilot episode for Sheldon County, a generative podcast about life in a simulated American county that inhabits your phone https://t.co/7dEHqJmcua

The idea behind Sheldon’s County is that each time a listener clicks on an episode, the podcast will “cast” a story that has never been heard before and will probably never be heard again. It is completely unique to the listener. It’s Ryan’s goal as a programmer to build computers that can create fictional worlds, and Sheldon’s County seems to be a glowing example of that. He’s managed to create an artificial intelligence that harbors an immaculate ability to mimic realistic storytelling — the kind that you could swear came from a human’s mind.

Ryan’s genius invention relies on a program called “Hennepin”, which creates unique personalities, establishes social networks between personalities, assigns physical traits, and builds living environments for it all to play out in. Ryan compares it to the “largest Excel spreadsheet in the world”, where traits of a character can relate to possible professions, physical characteristics, and actions.

The character in the tea episode of Sheldon’s County was a light-skinned, long-haired, brown-eyed man who lived on a campsite. Based on the android’s description of him, he was sensitive and a deep thinker. The personality traits matched seamlessly with both his appearance and location, thanks to the “Hennepin” software.

You might be thinking, what’s the point of even developing procedural storytelling technology when humans will always be able to do it better? Well, according to Arthur Filipowicz of Princeton’s  “Autonomous Vehicle Engineering” group (also known as “PAVE”), video games like Grand Theft Auto that utilize this particular brand of AI can actually train self-driving cars to determine distance and visual cues such as stop signs and lane markings, without having to manipulate a physical environment. The visual imagery recorded from a video game is run through a computer, which then programs the car to react in specific ways.

In other words, AI trains itself in virtual spaces to prepare for human interaction.

Arthur says that procedurally generated games are a perfect training ground for AI systems. It’s both cost and time efficient, and the amount of data a video game can provide is literally endless. Any driving scenario that you can program into a video game can also be learned by a self-driving car, whether that be weather-related or traffic-related. Where else would you be able to program a car to avoid black ice or a deer crossing the road? With the help of driving games, self-driving cars will now be ready for anything that comes their way. (1)

Another example of procedural storytelling and its future in marketing is MIT’s “horror story generator”, where human and machine join forces in telling chilling tales. The way it works is simple — the machine will write a prompt and then the human will follow, switching back and forth until a satisfying ending is reached. 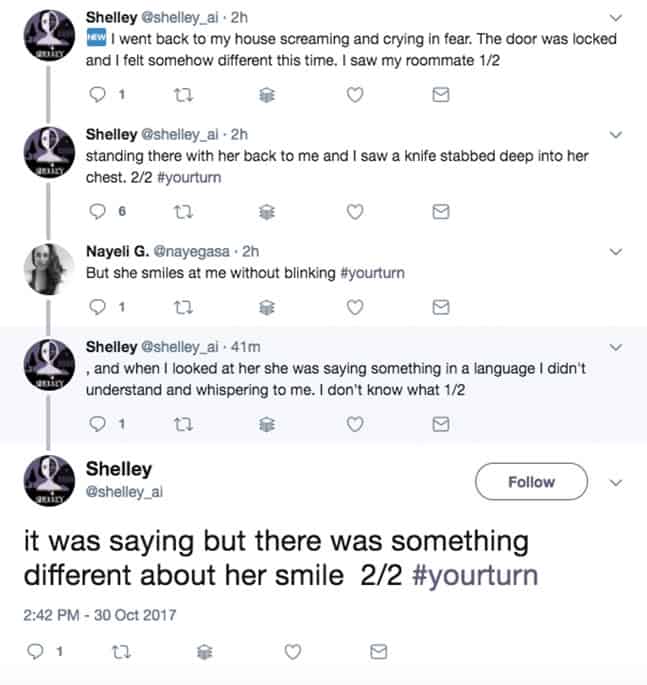 The AI bot responsible for these terrifying stories is named Shelley (based off of famed horror story writer, Mary Shelley). She was trained on the stories posted on Reddit’s “nosleep” subreddit. She’s been tweeting her disturbing prompts on Twitter with the hashtag #yourturn, urging her followers to continue the story, to which she will respond with another, scary phrase.

Shelley invites you to kickstart stories! Start your story by tweeting to @shelley_ai (with #yourturn tag) and she will continue your story!

An associate professor in MIT’s media lab says that human authors, especially those in the horror niche, have nothing to fear in the short-term. Though AI bots can manage to piece together a story in an elementary way, complex narratives are still something that they have yet to achieve. He also adds that if we were able to create robots that can to interact with the environment like humans do and generate their own unique ideas, we would have a much bigger problem on our hands!

The idea of “interactive storytelling” between man and machine is intriguing to say the least and could mean big things for procedural storytelling and its future in marketing.

A more direct marketing example of this is the Rensselaer Polytechnic Institute’s Automated Storytelling System, where basic plot events are mapped out in text and then expressed by a narrator’s voice. However, certain twists may be added depending on the listener’s profile stats and preferences. If the foundation event of the story involves a woman becoming the hero, it might be an option (depending on who’s listening) for the secondary characters to express how they feel about this turn of events. As the story progresses, these interactions can feel real because they reflect the randomness inherent in our normal lives, just with the contrast pumped up a bit.

The storytelling system was tested by people of all ages, cultures, and genders with interesting results. It was found that certain age/gender groups share preferences when it comes to storytelling, with younger groups preferring stories that involved a lot of novelty and consistent themes. Older people preferred variety and big changes. Women prefer lots of detail, while men don’t seem to care as much. (2)

It’s easy to imagine how this “create your own adventure” type of storytelling will affect our work as we consider procedural storytelling and its future in marketing.

Online advertisements are already tailored to our search history. It’s no coincidence that ads for “Mormon singles” pop up after searching “buy tickets Book of Mormon musical” on Google. But imagine being able to respond to a consumer in real time based on their input. Ads could become an extension of the consumer’s personality. Just like in “No Man’s Sky”, each advertisement will be uniquely generated in the moment.

Perhaps there’s a future where the language of an article changes based on who’s reading it. A street level digital billboard presents an image to pique the interest of the individual walking towards it or an informational e-book that uses references from the reader’s real life. The possibilities are endless.

Procedural storytelling is just starting to take its first steps — and whether it’s to train a self-driving car, entertain a particular audience, or create something incredibly unique just for the sake of it, we can’t wait to see how this will change our world.

What else is new in the world of marketing?

Marketing has one of the highest levels of overall job satisfaction, at over 50 percent, but is marketing the most stressful career? Need a dose of creativity? We’ve compiled our favorite marketing quotes to inspire you.