The Top 11 Most Thrilling VR Experiences

Until very recently, if you ever found yourself talking about virtual reality (VR), it was probably because you were cornered by a wild-eyed science fiction enthusiast breathlessly describing the holodeck on the USS Enterprise, the light cycles in the Tron mainframe, or dodging bullets in the Matrix. You almost certainly weren’t talking about business, and, let’s admit it, you were probably trying hard as possible to politely escape the conversation. But times have changed. If you think VR is still just for sci-fi nerds and gamers– think again.

Imagine sending your clients on an incredible journey they won’t ever forget. VR for business means that instead of telling clients how your product or service meets their needs, it’s now possible to show them.

From healthcare to entertainment, take a look at our top 11 favorite VR experiences. Be inspired by how different industries and big name brands are using virtual reality!

1. Suzuki – Himalayan Driving Experience
Feel the intensity of a Himalayan driving experience in a Suzuki Swift. 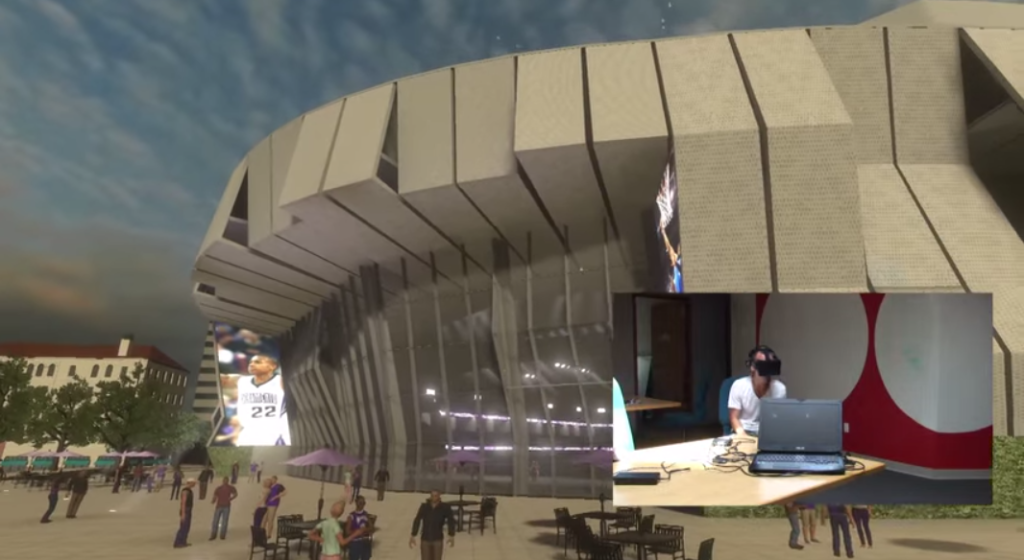 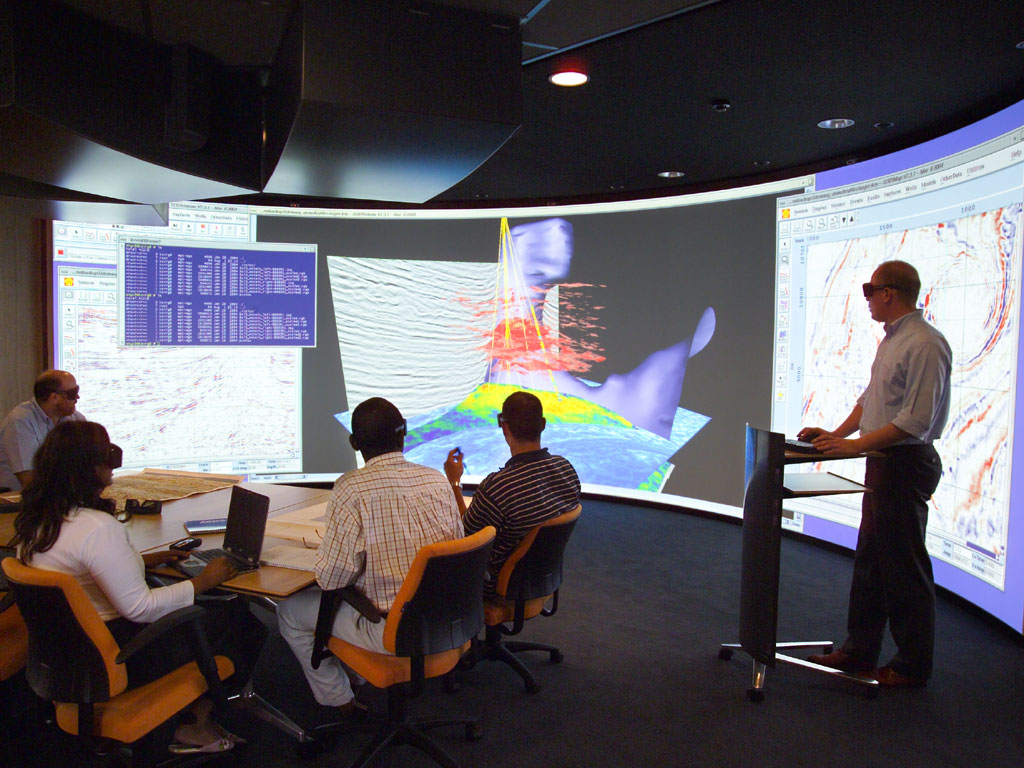 VR made its way to Sundance when Beck’s concert was transformed into an interactive web experience. 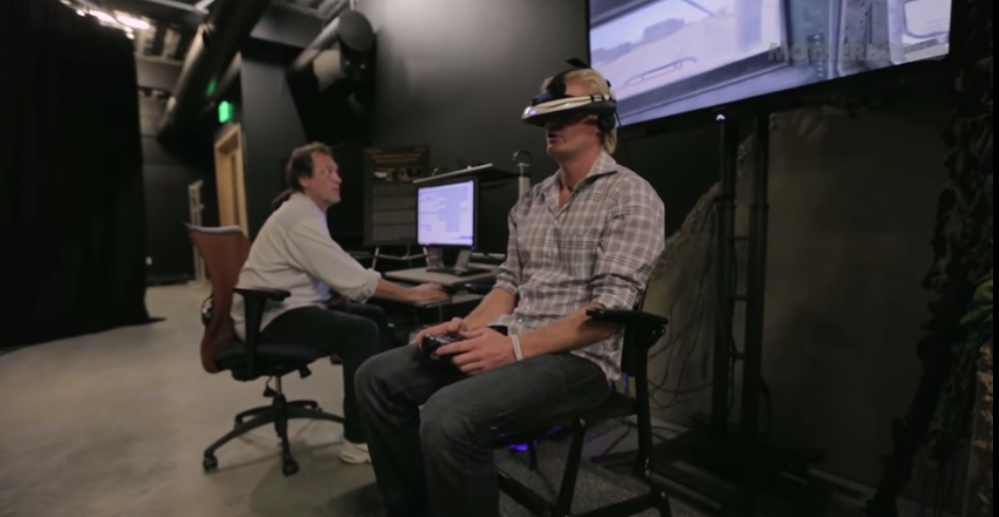 7. Warner Bros. – Into the Storm Movie Experience
During Comic Con, Warner Bros. immersed people into the world of its new film, Into The Storm.

8. Nonny de la Pena – Immersive Journalism
Nonny de la Peña and her team at University of Southern California’s Annenberg School of Journalism are leading the path towards “immersive journalism“, by placing people into the center of the news using VR.

A Swedish Internet provider created a Oculus Rift-based ad, that went viral, on living with lag. 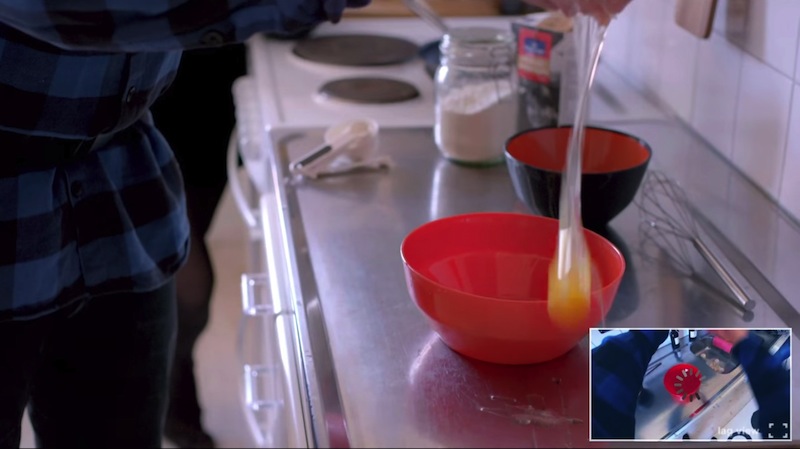 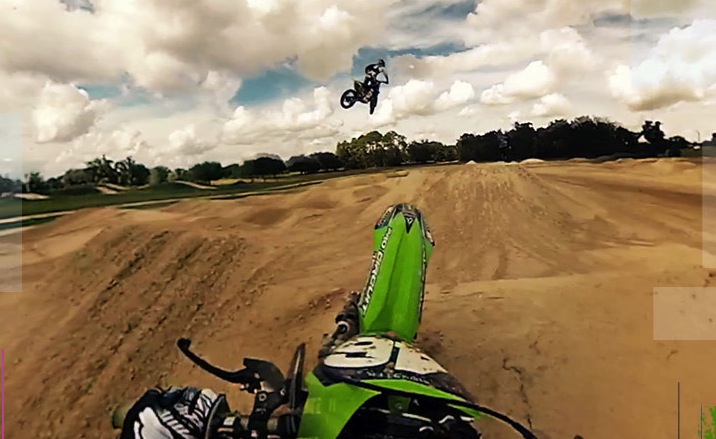 PETA recently launched “I, Chicken” to promote the vegan lifestyle on college campuses. 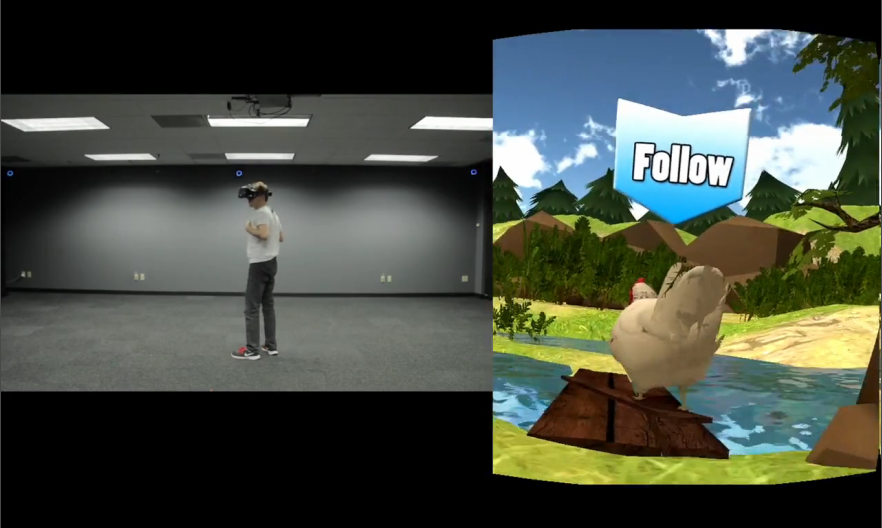 Craving more VR inspiration? Here’s what our team has been working on!

Poolside Villa
Imagine being taken in by the incredible surroundings of Poolside Villa. Make your way through the beautiful apartments and explore every room at your own pace. 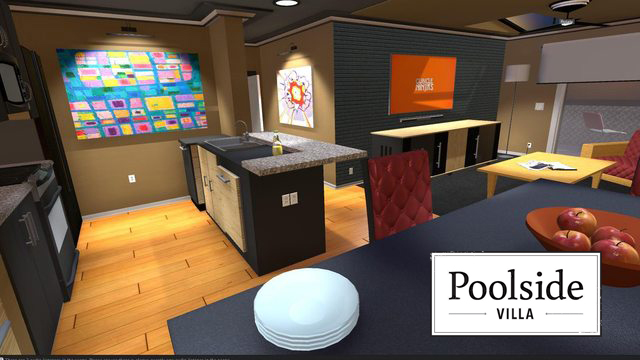 Need 10-minutes of zen? Enjoy the tranquility of walking on the beach while you watch the waves gracefully hit your feet. 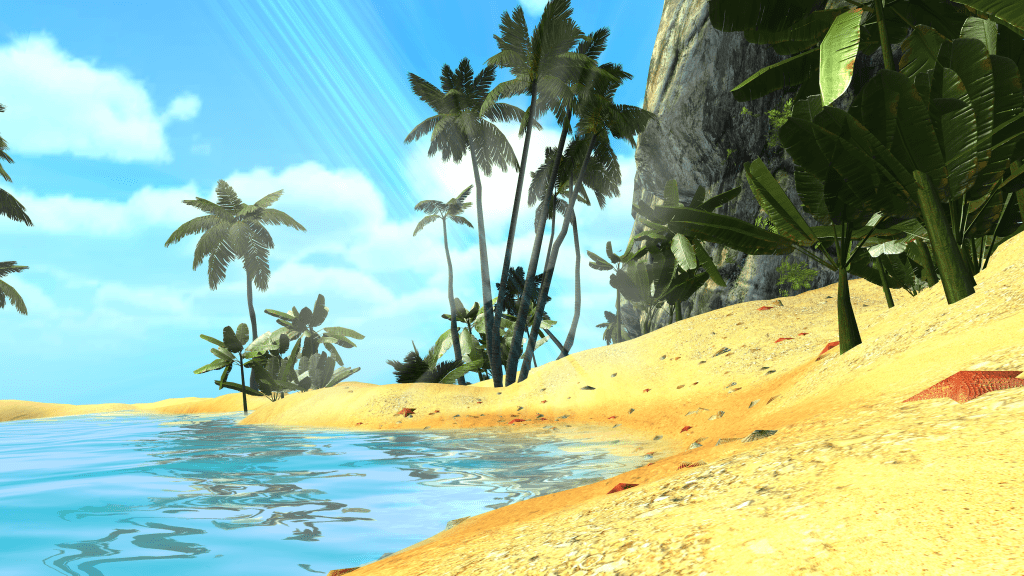 INTERESTED IN CREATING A VIRTUAL REALITY APP OF YOUR OWN?